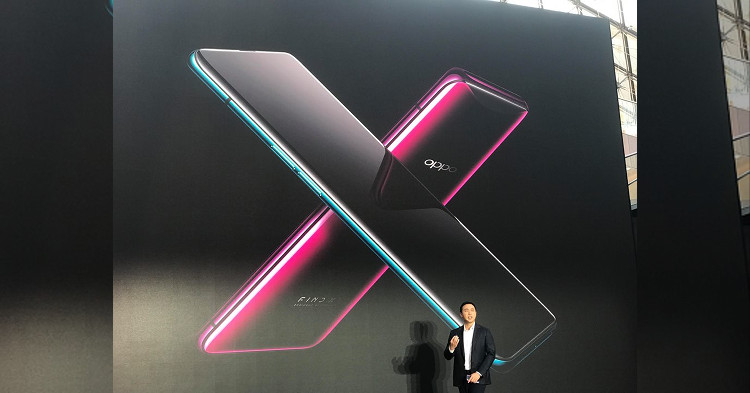 Finally for the first time ever, OPPO has reached a milestone in releasing a smartphone in the European region. Simply called as the Find X, this model is a revived flagship and its predecessor last appeared all the way back in 2014. As mentioned in our report earlier today, the Find X is OPPO's most ambitious device yet as it features one of the biggest screen panels in the industry at 6.4-inch and an innovative pop-up camera module which we will talk about it below.

As far as the tech-specs go, it's just as the rumours whispered - the Find X is powered by a Snapdragon 845 processor, 8GB of RAM and 256GB memory. It also runs on the latest ColorOS 5.1 and carries a rather large battery pack of 3730mAh. On top of that, the dual camera setup consists of a 20MP sensor which is the primary one, followed by a 16MP secondary camera for portrait mode. Moreover, since there's no notch, the camera modules on the back and front pops up and it relies on 3D Face Recognition as the main biometric security software. So yeah, no fingerprint scanner and even the 3.5mm headphone jack has disappeared. 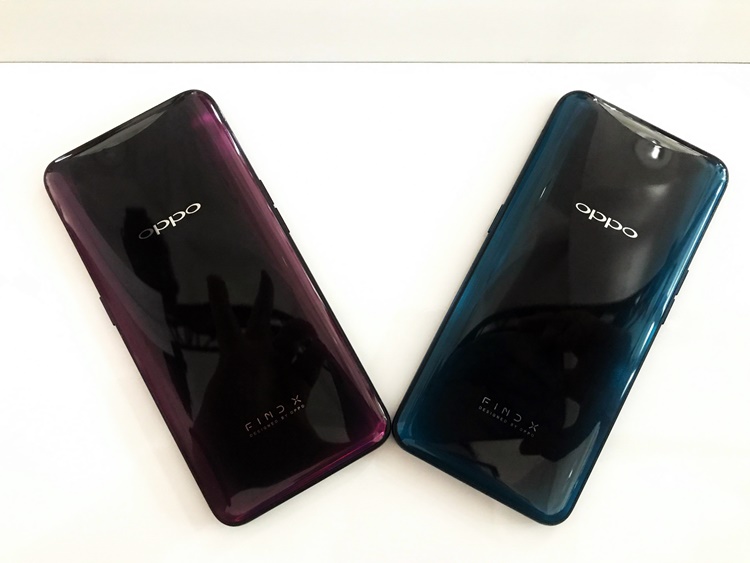 Coming in two colours only 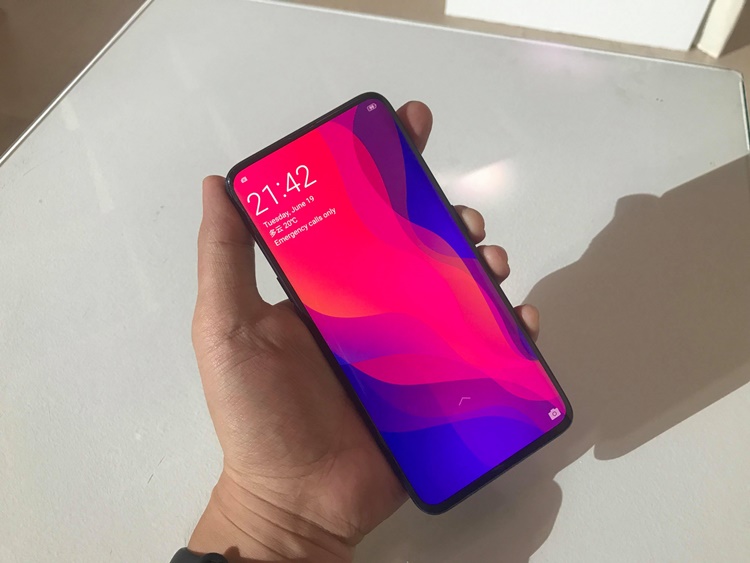 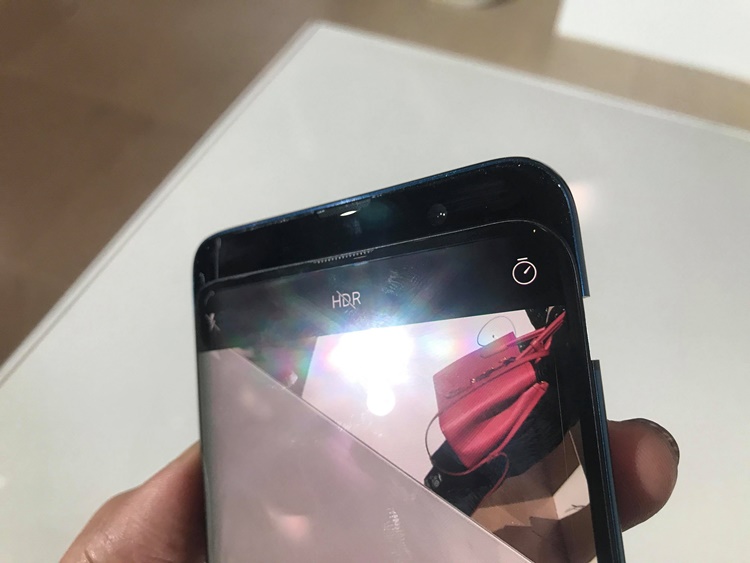 There's the front camera hidden inside! 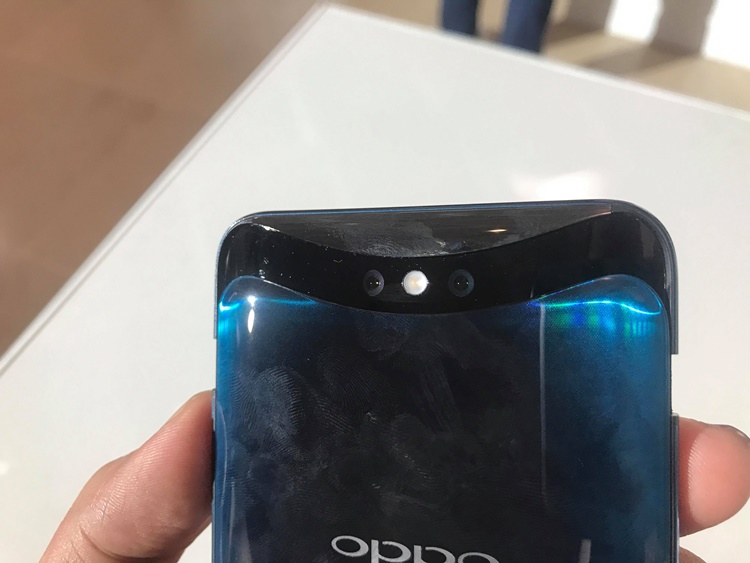 The dual rear camera behind and yes, the phone is a fingerprint magnet 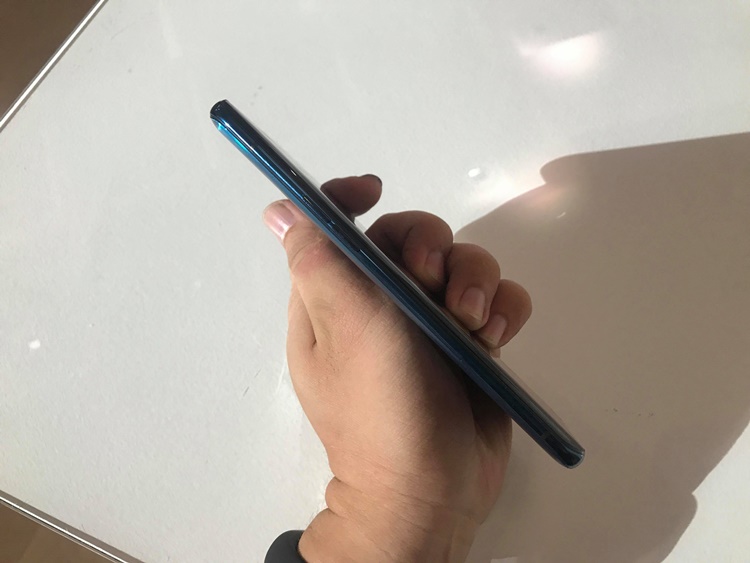 Volume rockers on the left, power button on the right 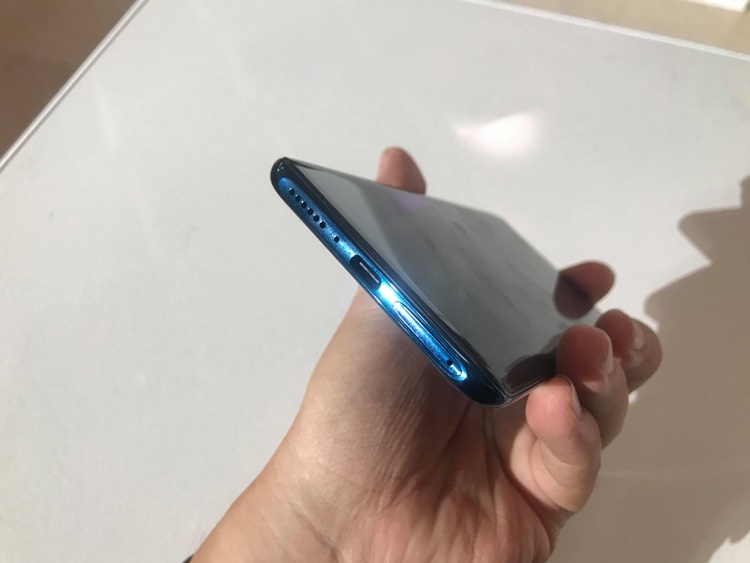 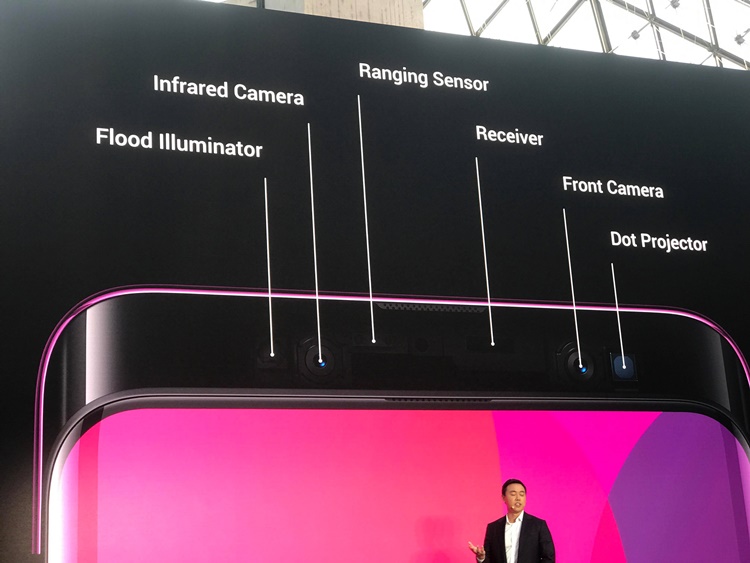 Turns out there's a lot more than the front camera Of course, it has various scenes detection Omoji will be featured lol 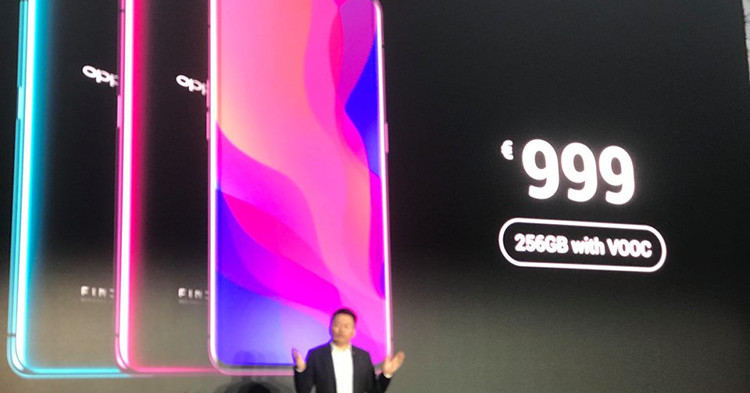 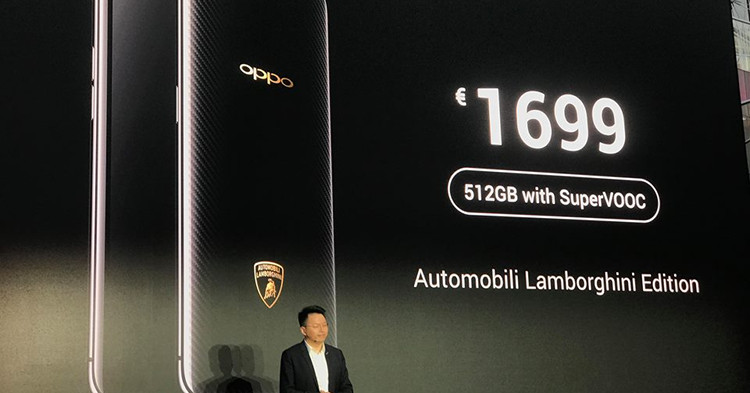 Meanwhile, the Find X Lamborghini Edition cost this much The front is the same, so this is how the back looks like 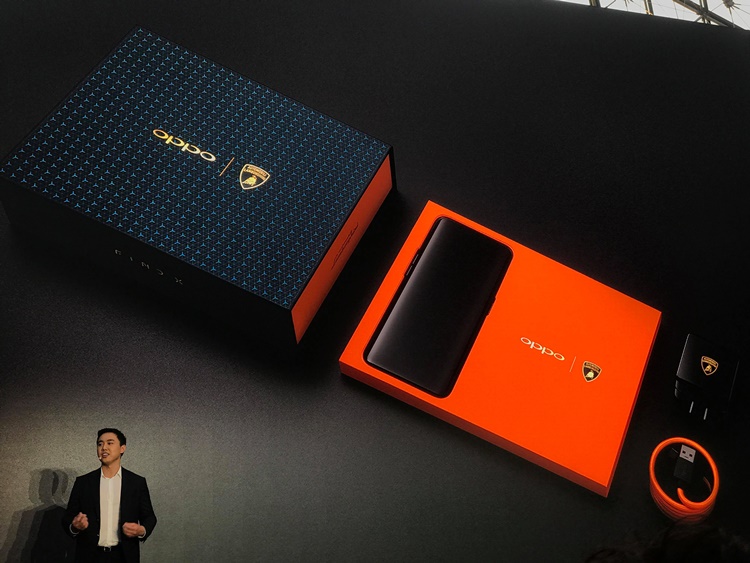 OPPO has also announced the partnership with Lamborghini to bring us the OPPO Find X Lamborghini Edition, it has the same tech-specs except for having a 512GB of internal storage, a carbon fibre wrap design as well as the Super VOOC fast charging which is able fully charged the device in 35 minutes. A fitting name and worthy to carry the name Lamborghini.