Earlier this year, we have gotten some devices from the OPPO Find X2 lineup including Find X2, Find X2 Pro and Find X2 Lite. Now, it appears that the vanilla Find X2 and its Pro variant will get new designs after leaks have surfaced online. It looks like OPPO will be working with Lamborghini again to release special edition smartphones.

Similar to OnePlus's collaboration with McLaren, OPPO had collaborated with sports car manufacturer Lamborghini as well to release the Find X Lamborghini Edition. It appears that both of the companies will be working again together for the Find X2 series. Not only that, but it is also rumoured that the devices will be featuring an under-display camera as well. 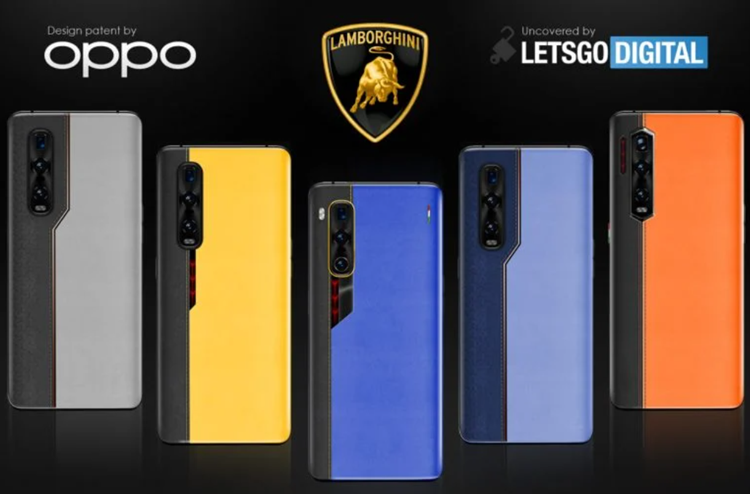 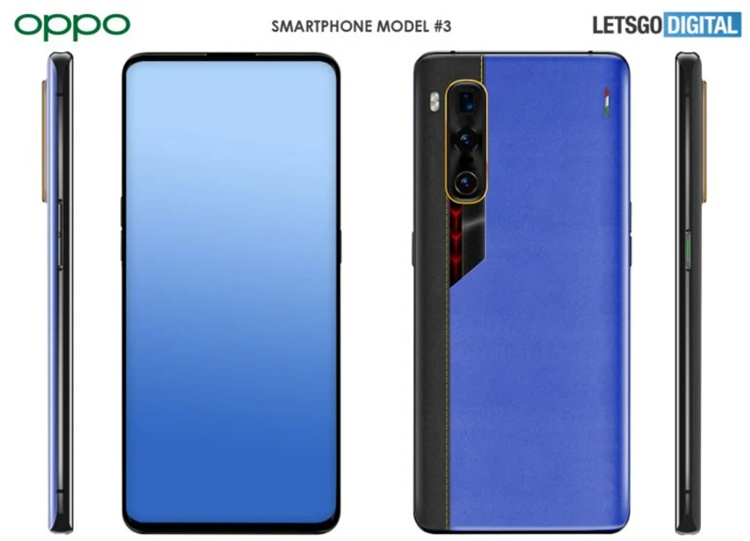 From the image, we can see that a series of Lamborghini-inspired Find X2 devices being placed side by side. It looks like all of them have artificial leather backs that come in different colours. Some also have a slightly different design with one of them has a unique LED flash module placement and an Italian flag, while the other three models come with Lamborghini's signature taillights which are described to be used as notification light. It is unsure if the patents will come true especially the under-display camera, but let's have hopes for any surprise that might be dropped by OPPO sooner or later.

Let us know what you think about the Lamborghini-inspired Find X2 devices on our Facebook page. Stay tuned to TechNave.com for more exciting smartphone updates.