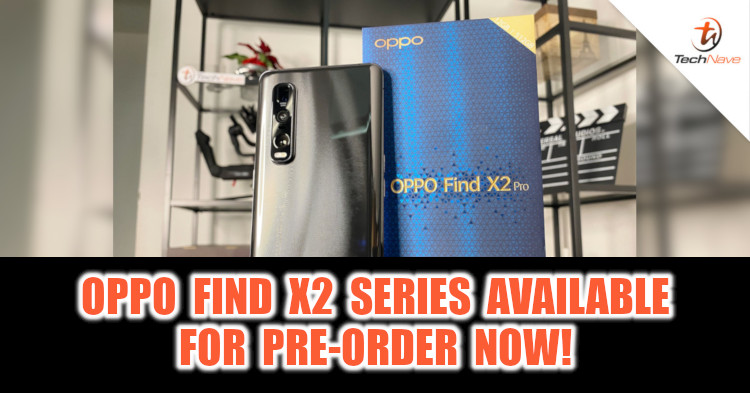 OPPO has officially announced the OPPO Find X2 series, which is now officially available for pre-order in Malaysia on their website. Unfortunately, the pricing of the device is not known as of now as OPPO plans on revealing the price during the Malaysia Online Local Launch Event happening on 10 March 2020.

In order to pre-order the newly unveiled smartphone, head over to OPPO's official website and pay a non-refundable fee of RM300. After making the pre-order, you can collect the Find X2 at either OPPO's physical store or at their roadshow. 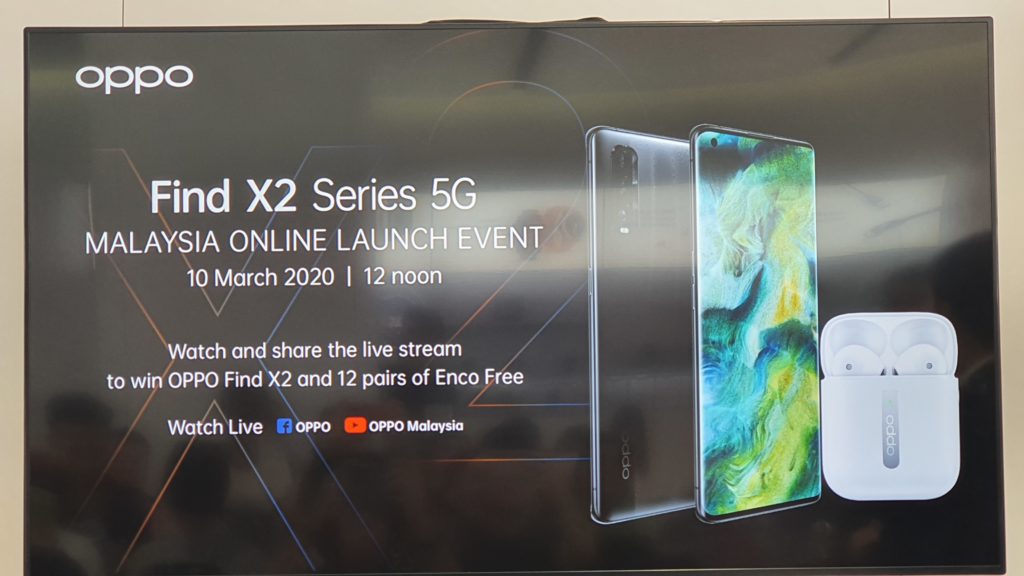 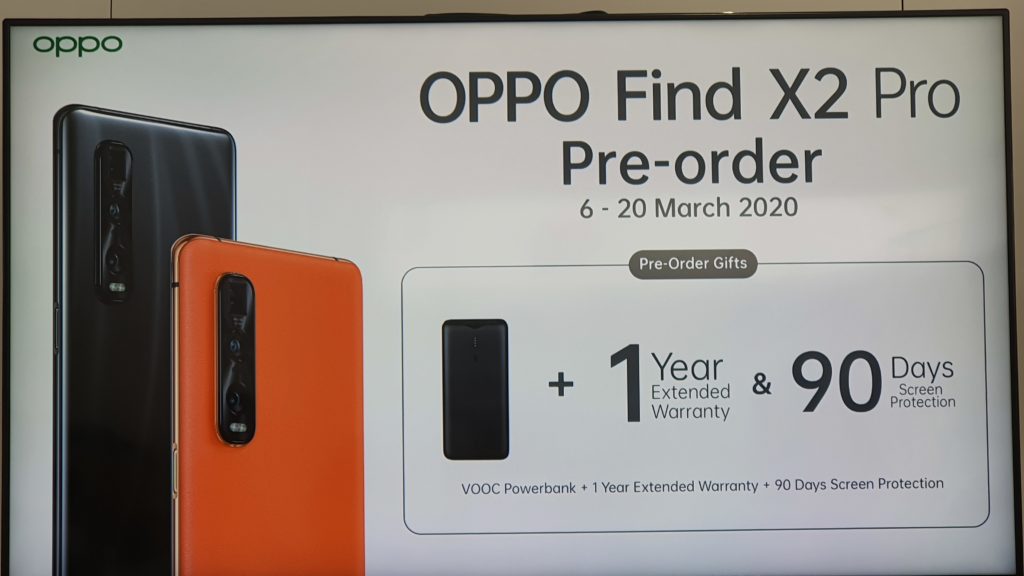 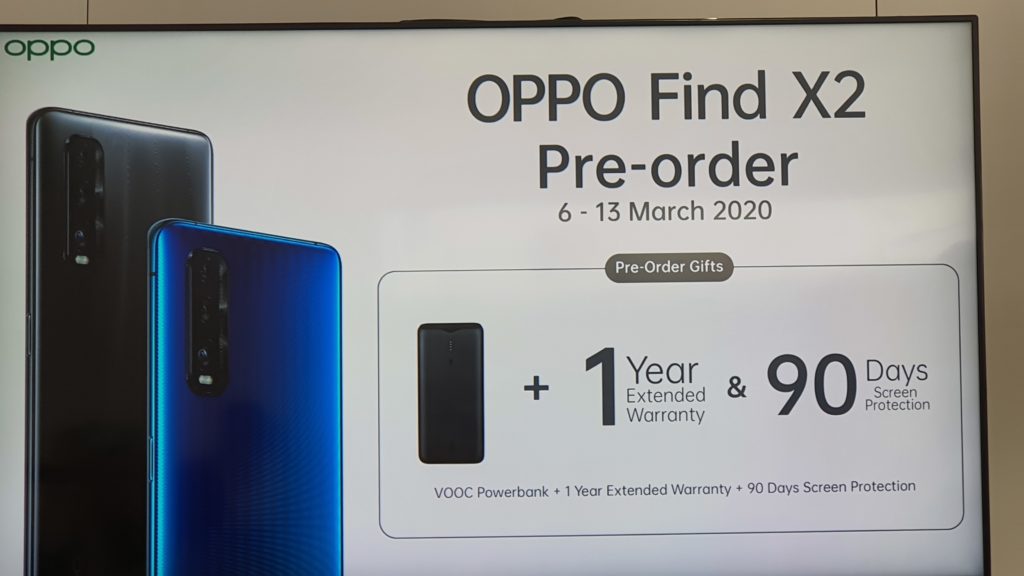 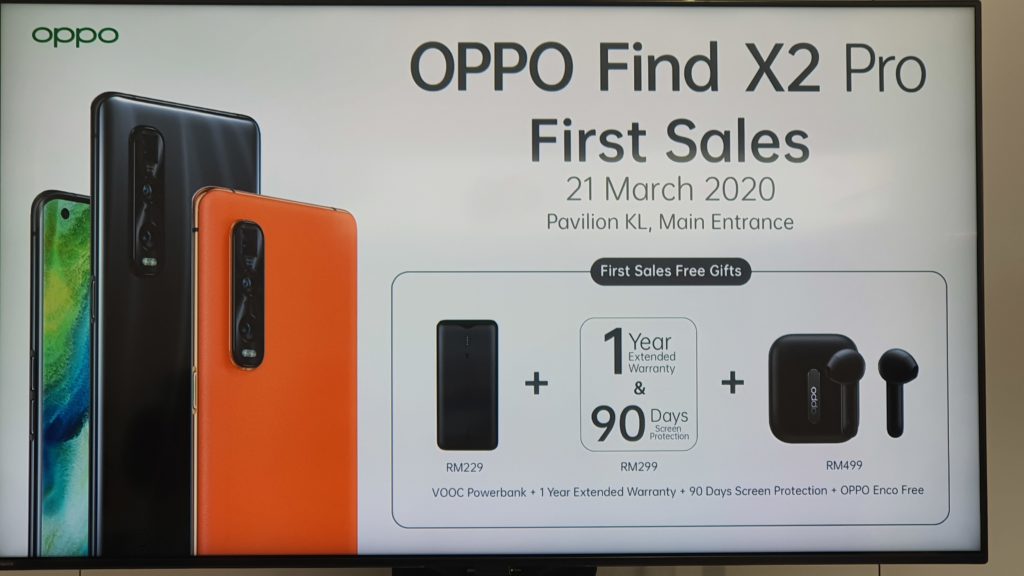 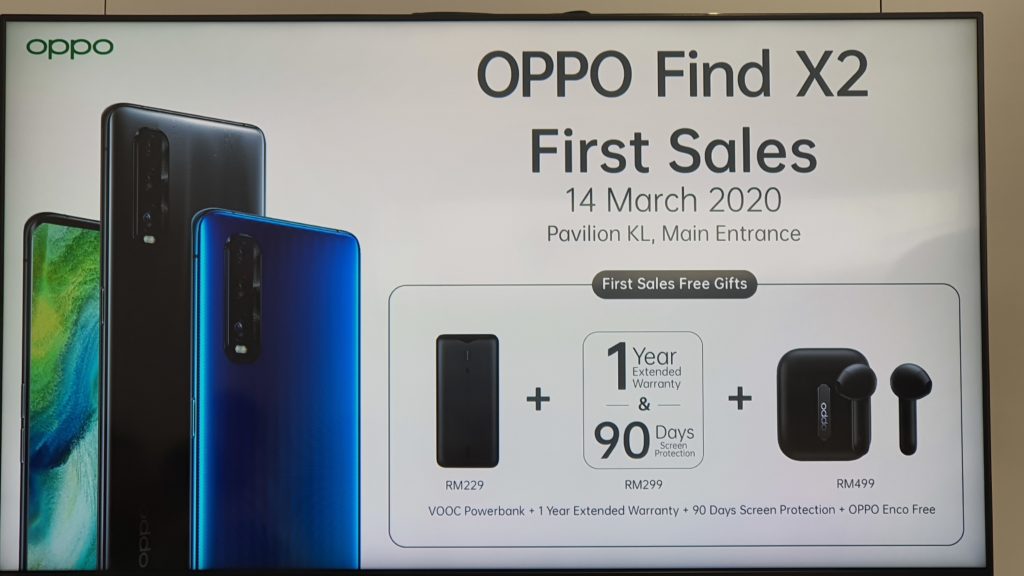 If you were not able to make it for the pre-order, you'll still be able to purchase the OPPO Find X2 during their roadshows which are happening on 14 March and 21 March 2020 at Pavilion KL. During the roadshow, OPPO will be giving away gifts worth up to RM1027 such as a powerbank, wireless earphones, extended warranty, and more.

In terms of the tech specs, the OPPO Find X2 Pro comes equipped with Qualcomm’s Snapdragon 865 chipset, 12GB of RAM, up to 256GB of ROM, 6.78-inch 120Hz AMOLED QHD+ display and a 4260mAh battery which supports 65W SuperVOOC 2.0 flash charging. Camera-wise, it comes with a triple rear camera setup consisting of a 48MP + 48MP + 13MP while the front houses a 32MP selfie camera. 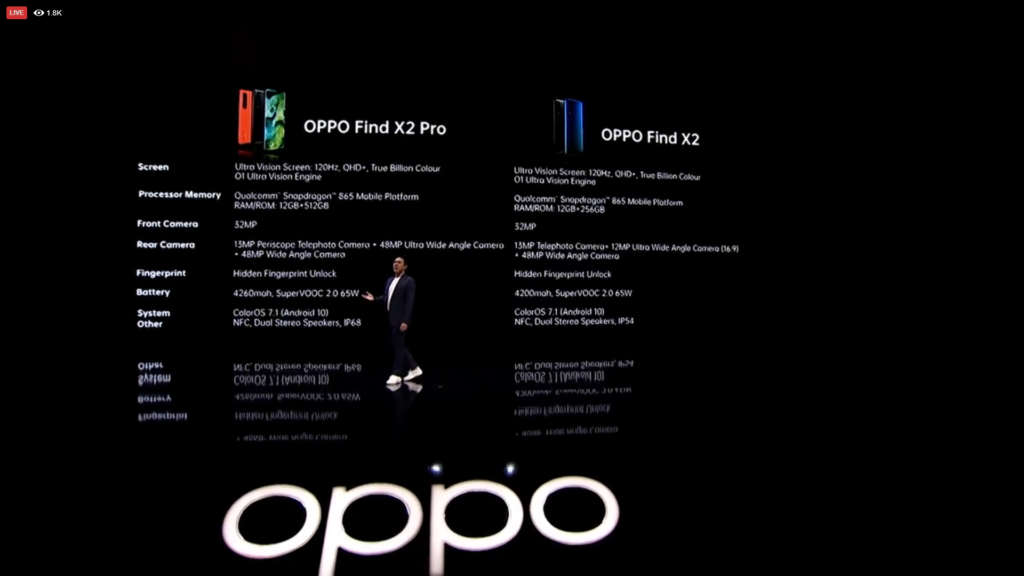 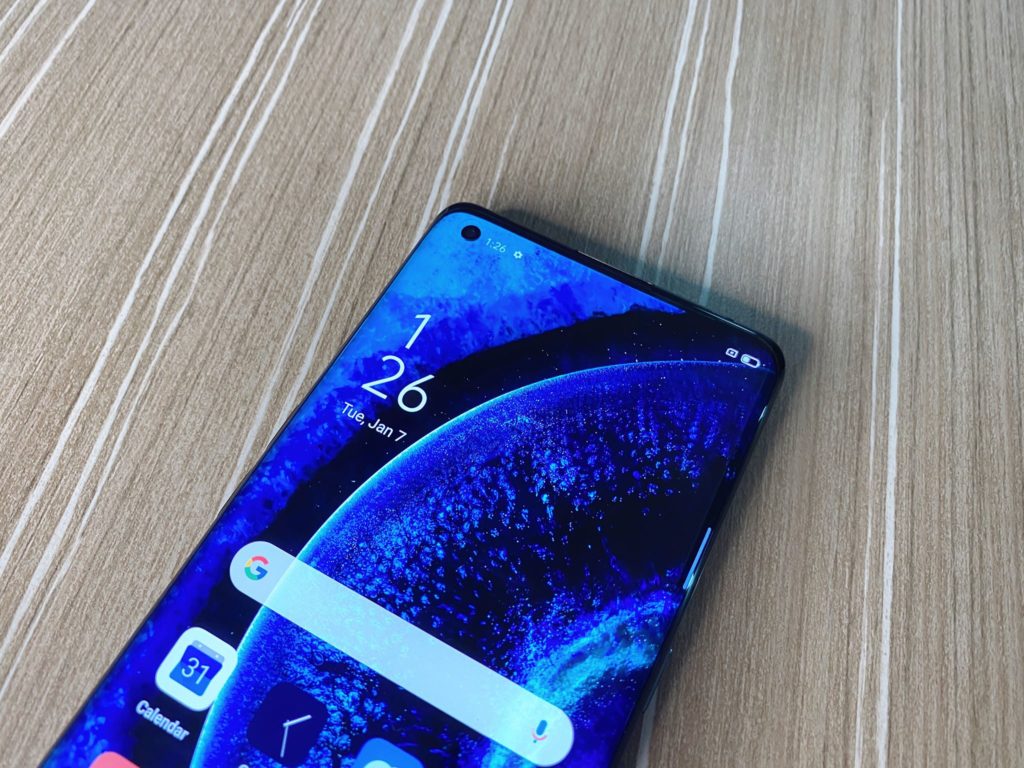 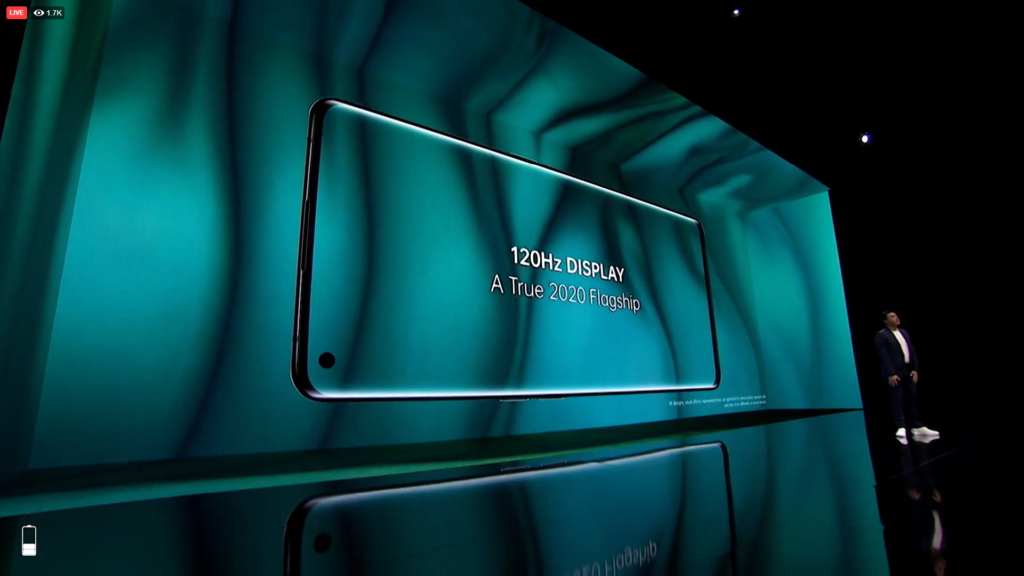 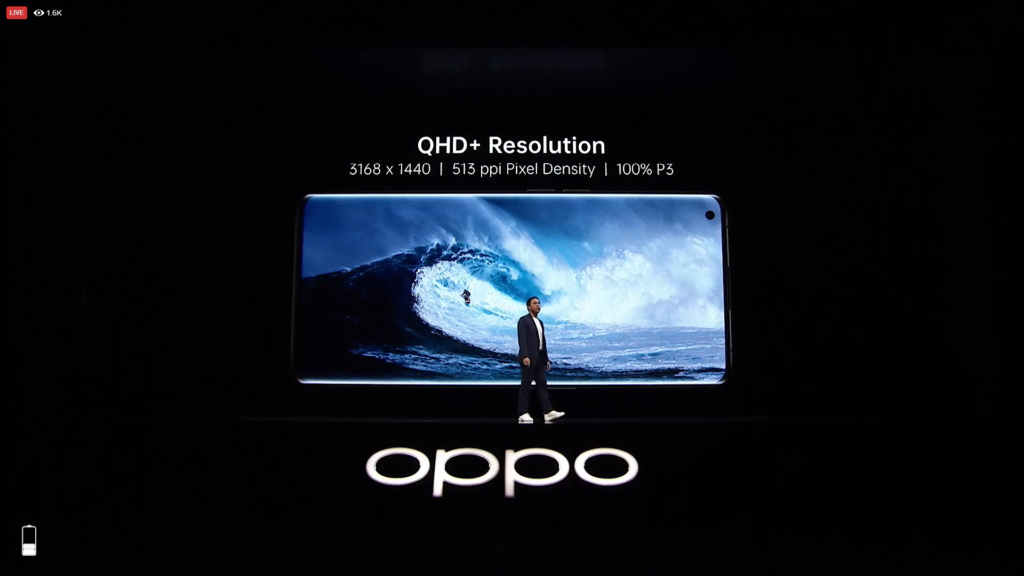 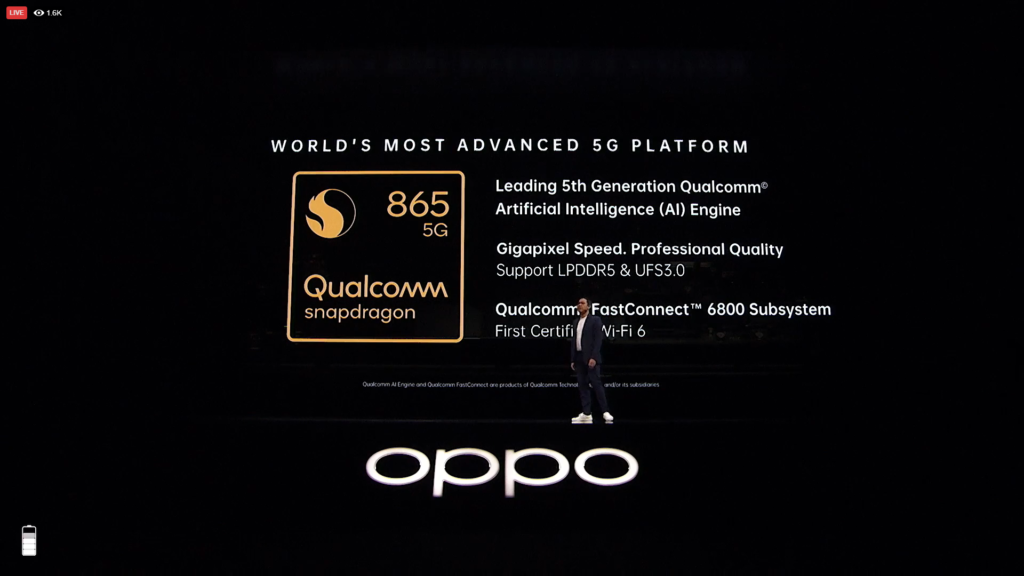 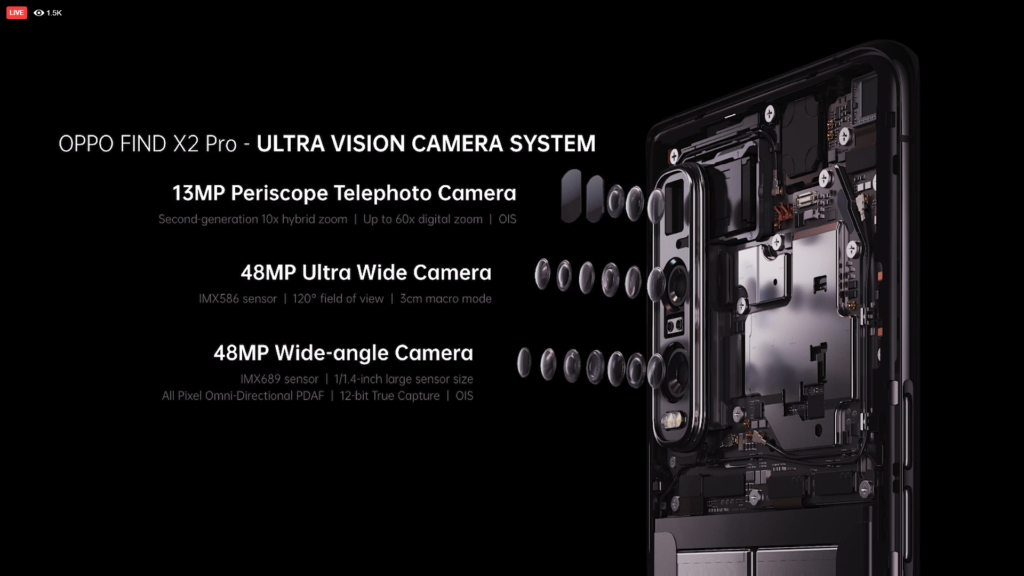 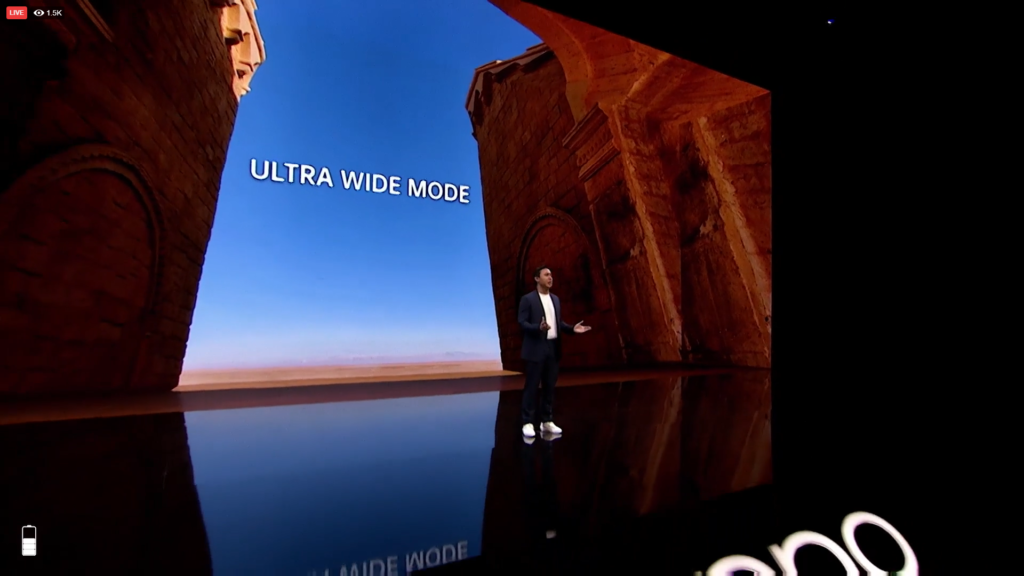 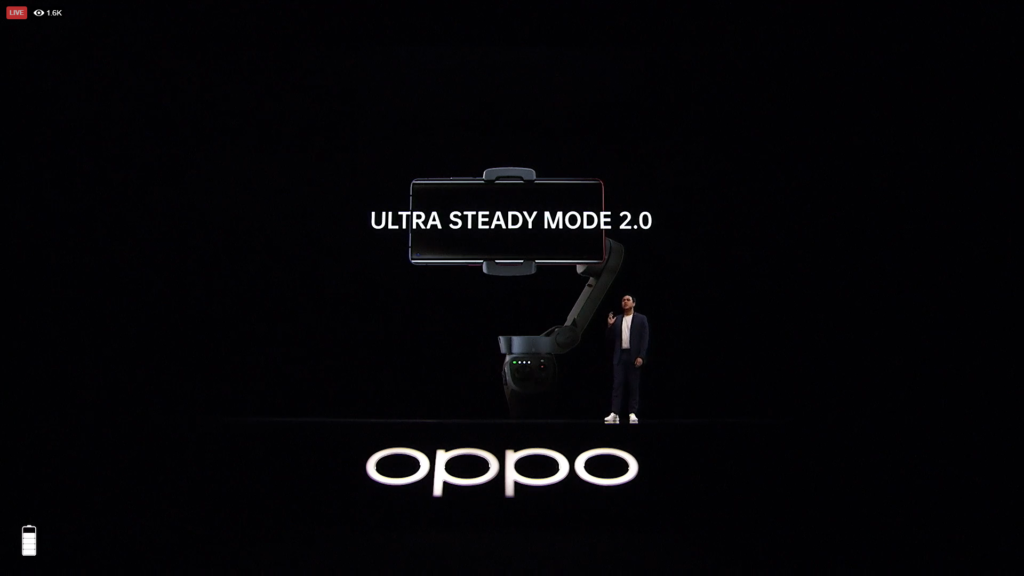 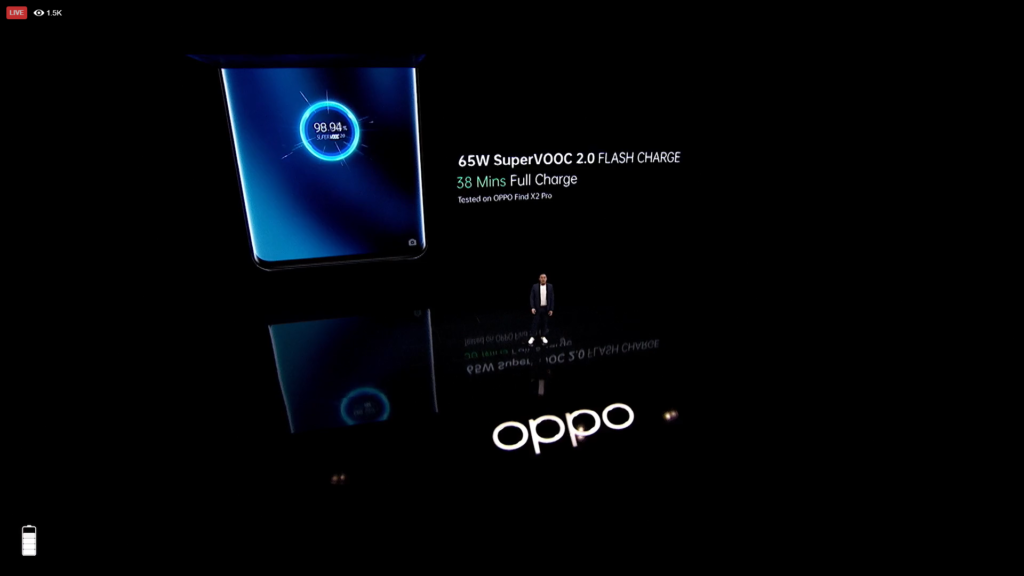 The Find X2, on the other hand, comes with largely the same specs as the Pro variant other than it comes with a 48MP + 13MP + 12MP triple rear camera and a slightly smaller 4200mAh internal battery. As for the features, the camera is able to achieve up to 10x hybrid zoom and up to 60x digital zoom. Furthermore, it is also capable of taking great macro pictures from a distance of only 3cm.

There's also the Ultra Night Mode 3.0 and Ultra Dark Mode which vastly improved the photo-taking performance in a low light environment. Other than that, the device supports 65W SuperVOOC flash charging which is capable of charging the smartphone to full in just 38 minutes. 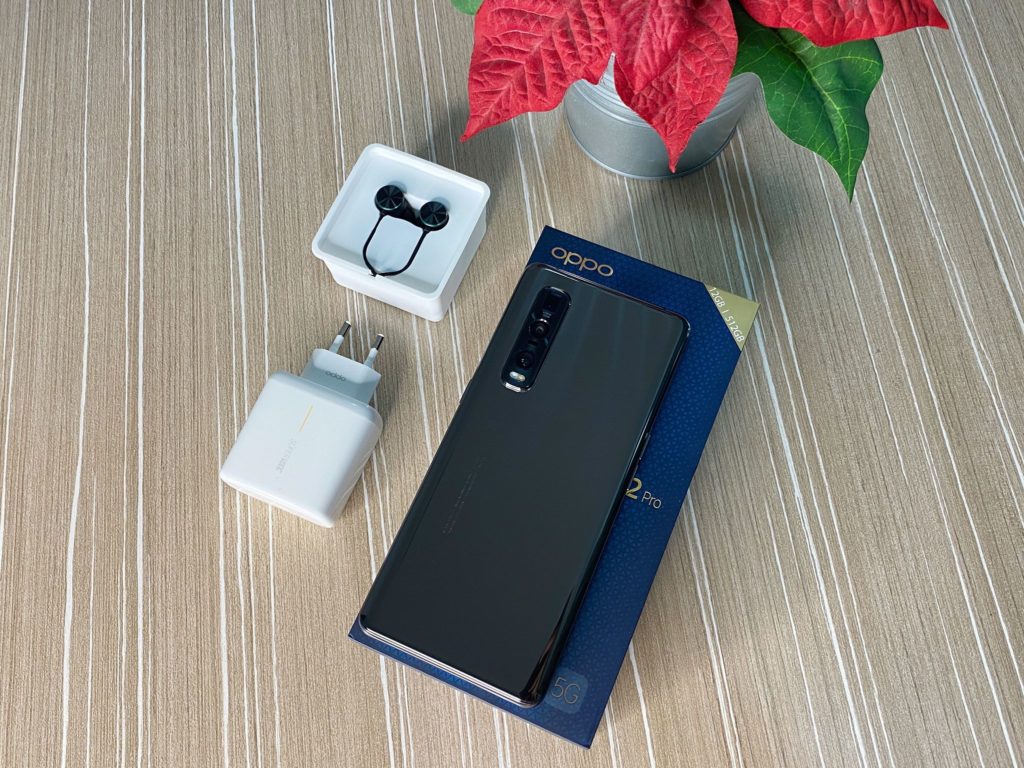 With all that said, would you be interested in getting the OPPO Find X2 series? Let us know on our Facebook page and for more updates like this, stay tuned to Technave.com.