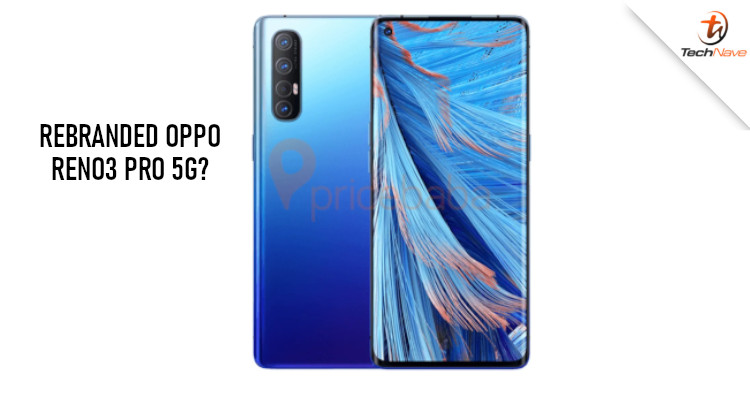 About two weeks ago, OPPO launched the Find X2 and Find X2 Pro in Malaysia. But that's not the end of it and the company may have more models for the series in store for us. Renders for two new OPPO Find X2 series devices have been found online, claiming that a launch will be coming soon.

According to PriceBaba, OPPO will be globally launching the Find X2 Lite and Find X2 Neo soon. These two devices will be part of the Find X2, so there's a chance it'll make its way to Malaysia too. However, if you take a close look at the two phones, you'll find that they have more than a passing resemblance to the Reno3 and Reno3 Pro 5G. In other words, they could be rebranded models that will launch outside of China.

Exclusive: OPPO will soon launch the Find X2 Lite worldwide, and here is a first look at its design through an official render!
Check out: https://t.co/5f63MMOpUt pic.twitter.com/af09g689re

We're not too sure how OPPO will be dealing with these two devices in Malaysia, but we think our speculation has merits. Having said that, what do you think about it? Let us know on our Facebook page and stay tuned to TechNave.com for more news.