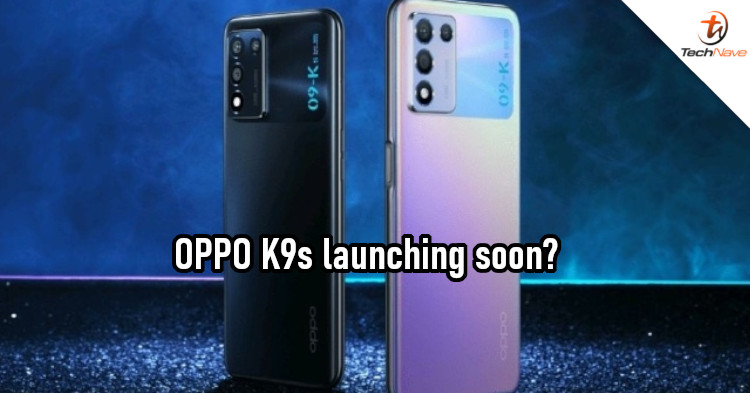 Last month, OPPO launched the K9 Pro - an upper mid-range device with decent specs. The OPPO K series doesn't get new models very often, but another variant might already be on the way. Specifically, sources have leaked some details on the OPPO K9s.

A Chinese tipster has revealed some marketing images of the OPPO K9s, which shows the device mentioned and a few specs. The phone will come with a Snapdragon 778 chipset, a 6.59-inch display (2412x1080), and a 4880mAh battery. It will also come with at least 8GB of RAM and 128GB of storage. 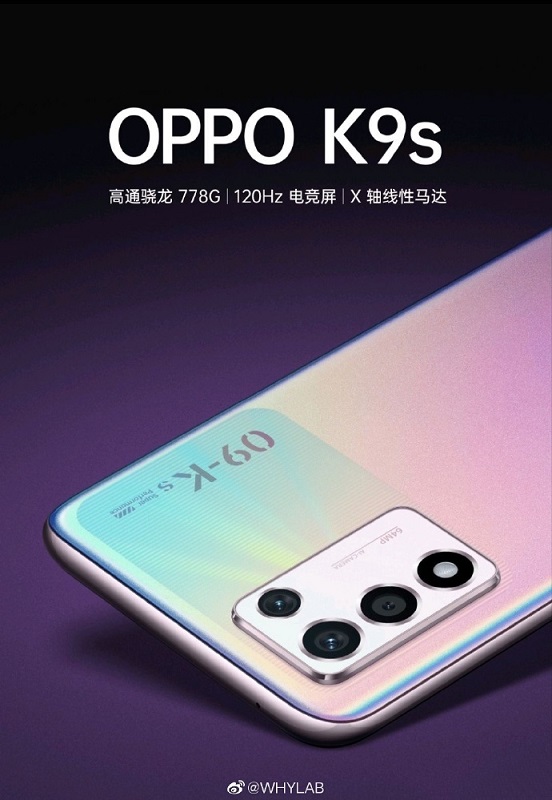 In terms of features, the notable one would be the 120Hz of refresh rate and X-axis linear motors, though what these motors are for was not mentioned. Besides that, the OPPO K9s will come with a triple-camera setup (64MP+8MP+2MP) at the back and a 16MP front camera. It will also come with a side-mounted fingerprint reader and 30W fast charging.

The OPPO K9s would be available in black, silver, and purple colours. But honestly, we're not sure if this model would launch in Malaysia. If it does, would you be interested in getting one? Let us know in the comments, and stay tuned to TechNave for more news like this.