OPPO Pad Air to feature Snapdragon 680 chipset, will be price for ~RM648 In late February, OPPO officially entered the tablet market with its OPPO Pad. It was a relatively affordable tablet that comes with the popular Snapdragon 870 chipset. But OPPO has more tablets to add to its tablet lineup in 2022, with the OPPO Pad Air coming soon.

According to Gizmochina, the OPPO Pad Air is now available for pre-order in China. Marketing images indicate that the device would feature an attachable keyboard and stylus pen. However, it's unknown if the accessories would be included. As you can see, it also seems to have a single rear camera and a metallic frame. 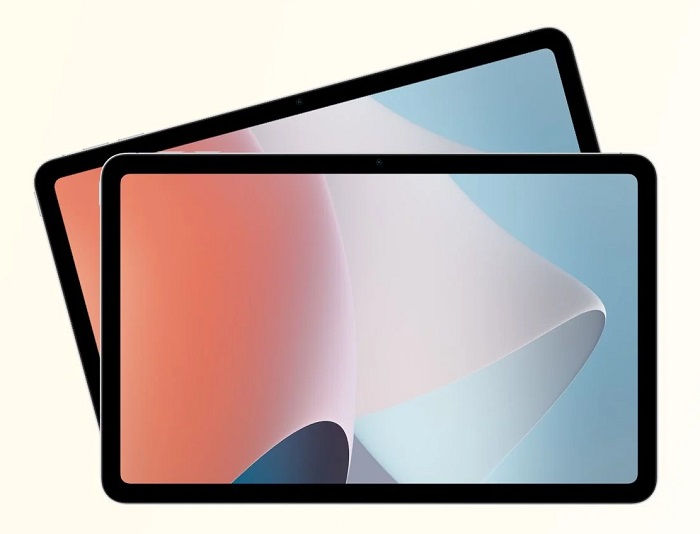 Digital Chat Station claimed that the device is a 4G tablet featuring the Snapdragon 680 chipset. It's also supposed to have a 10.36-inch LCD screen with 2000x1200 resolution and a regular 60Hz refresh rate. The tipster also mentioned that it would have a 7100mAh battery, 18W charging, quad speakers, and Dolby Atmos support. This is expected to be an entry-level tablet priced at 1000 yuan (~RM648), which is quite affordable if you want your first tablet.

So, what do you think about this upcoming tablet? Are the specs and pricing right up your alley, or would you prefer a more powerful one? Let us know in the comments, and stay tuned to TechNave for more news about it.