OPPO Pad's design leaked and could feature a 120Hz display with 8,080mAh battey 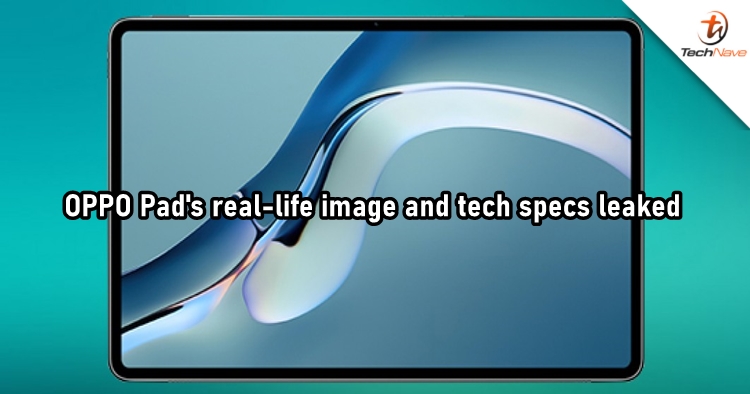 We've heard rumours that OPPO would be launching its first tablet, but it never happened until now. Today, the alleged real-life image of the company's upcoming tablet might have leaked in the wild. The source is also calling it 'OPPO Pad' for the sake of ease.

According to the leaked image, the OPPO Pad might feature a full-view display without any cutouts or notches for the front-facing camera. However, it still can't be confirmed as there's a case covering the edges of the device for the purpose of not revealing its design. Therefore, the camera could still sit on the top bezel. 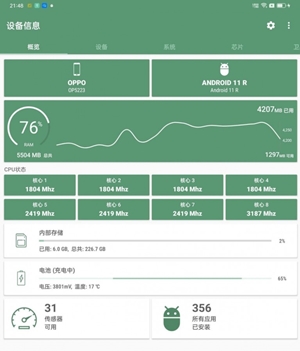 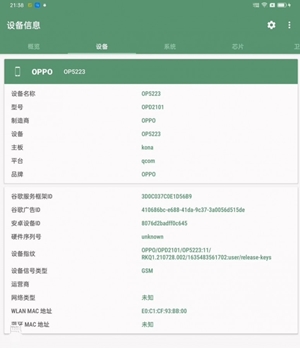 Alongside the image, screenshots with the tech specs listed also get discovered. The device is expected to be powered by the Qualcomm Snapdragon 870 SoC and has 6GB RAM with 256GB storage onboard. It could run Android 11-based ColorOS 12 at release and sport an 11-inch 120Hz refresh rate display, which might also support a 2,560x1,600-pixel resolution. Last but not least, it could bring a large 8,080mAh battery as well.

Are you excited about seeing the company's first tablet? Drop a comment to let us know and stay tuned to TechNave.com for more tablet news.