Although the OPPO R11 has yet to be revealed officially on 10 June 2017, the device has already been listed in OPPO’s online store, confirming some tech-specs that were in the rumours before. Let’s check what it has so far. First up, not only the Snapdragon 660 processor has been confirmed, but it seems to have a Qualcomm Spectra Image Sensor Processor of the chipset, which is going to be used for the 2x Optical Zoom. With the said technology, this will enable to phone to take pictures with a depth of field effect for auto and Portrait mode. Speaking of cameras, the dual camera will be 16MP (wide-angle) + 20MP (telephoto), the front camera gets a 20MP as well. 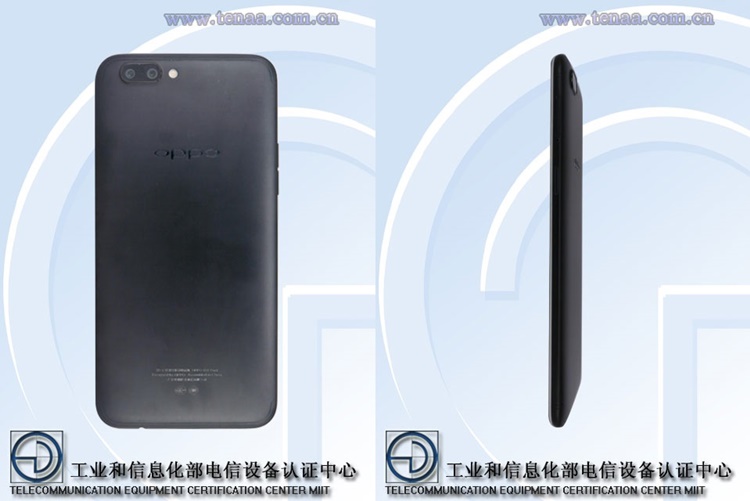 On the other hand, TENAA has also listed out the R11 Plus tech-specs. So according to the list, it will feature a huge 6-inch TFT display in 1080p. The battery is a big one too with 3880mAh, and the memory capacity is 6GB RAM + 64GB ROM. The processor and camera sensors remains the same of the R11.

Lastly, rumours have it that the R11 will cost $485 (around RM2066) which seems to fit Malaysia pricing. Stay tuned for more OPPO news at TechNave.com.