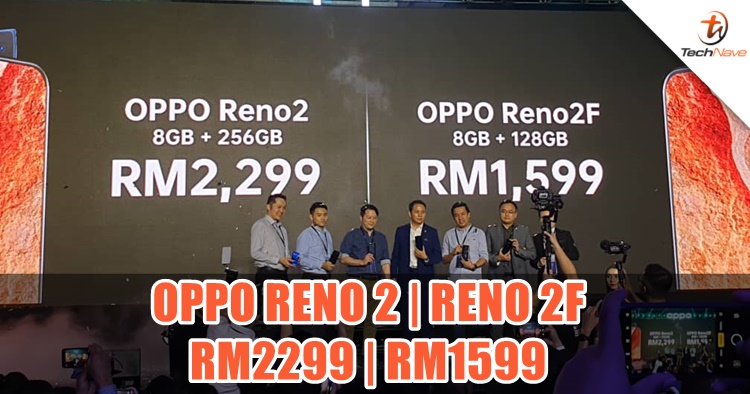 OPPO Malaysia has officially announced that the much teased OPPO Reno 2 with up to 20x zoom, is officially launched in Malaysia with the price of RM2299. But that's not all, it seems that OPPO has also launched another device called the Reno F which comes with lower tech specs from RM1599 onwards.

In terms of the availability date, you can pre-order the smartphone starting from now until 25 October 2019 via OPPO's official website, or from partners such as Lazada, Shopee, Senheng, senQ, DirectD, Celcom, Digi, Maxis and U Mobile. Do note that those to pre-order the aforementioned device will be eligible for freebies such as a Reno exclusive bag and a 1-year screen protection warranty, both worth up to RM318.

As mentioned before, the most notable feature of the Reno 2 would be its 5x hybrid zoom capabilities with close to no perceptible loss in quality. But that's not all, thanks to the periscopic camera setup in the rear, the device is also able to achieve up to 20x zoom as well In addition to that, the phone comes other camera features such as Ultra Dark Mode as well as Ultra Steady Video as well, making it suitable for those who are constantly on the move regardless of night or day. 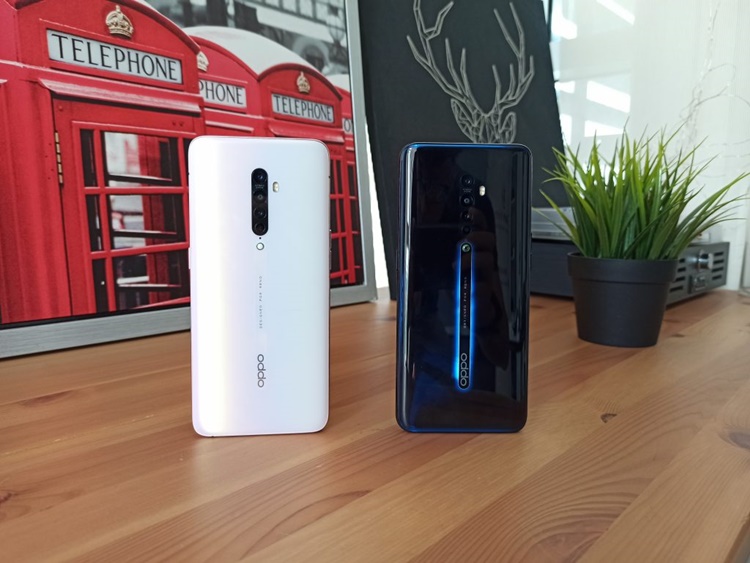 The Reno 2 in Sunset Pink and Luminous Black! 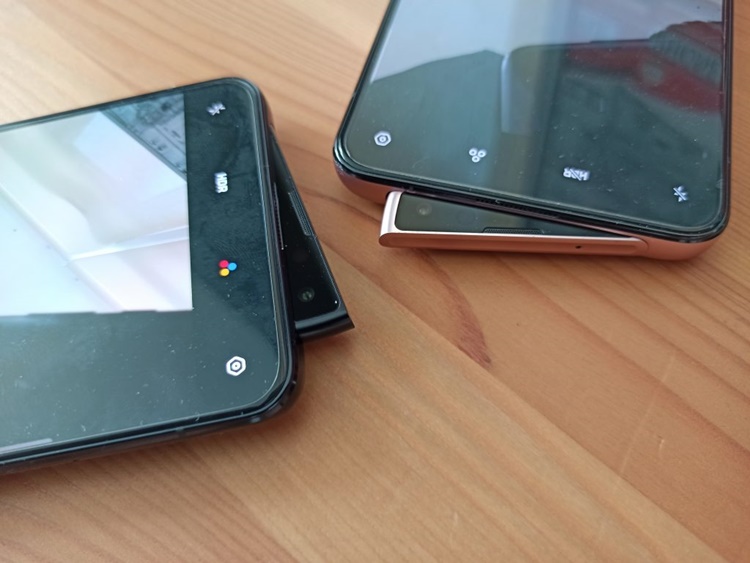 The shark-fin pop-up front camera is back This is the Reno 2F with a pop-up front camera Design-wise, it's more or less the same as the Reno 2

The Reno 2 isn't all about photography and video as it also comes with various other features particularly for gaming such as the TouchBoost 2.0, Frame Boost 2.0, as well as Game Space. These features will not only make the gameplay smoother and more immersive but also improve the touch input responsiveness while playing games. 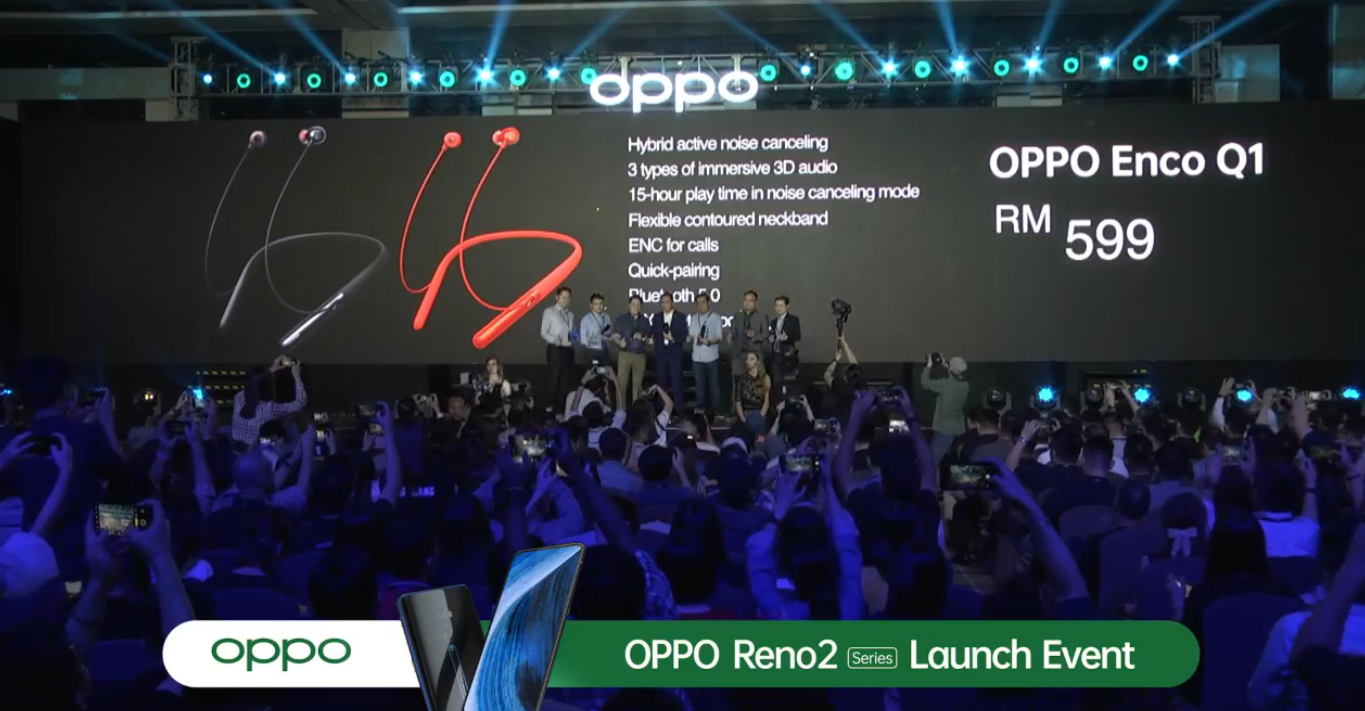 Also, the OPPO Enco Q1 wireless earphones got announced too for RM599

So what do you think of the smartphones? Let us know in the comments below and stay tuned for more OPPO news at TechNave.com.