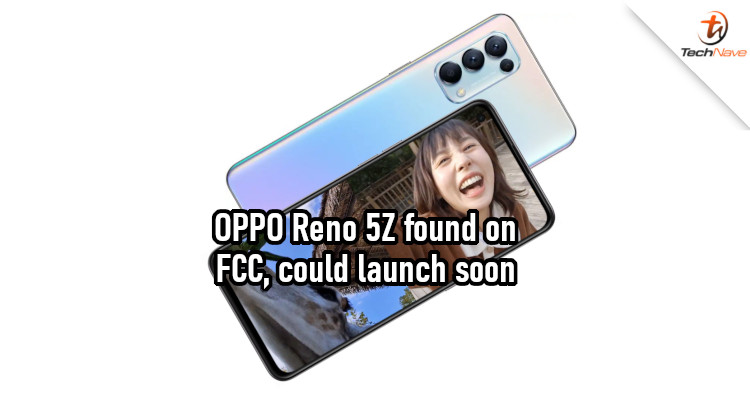 The OPPO Reno 5 series was launched here last month, but there are's at least another two variant that isn't available yet. Earlier in February, the Reno 5 Pro+ was found on the Global Certification Forums. Now, the OPPO Reno 5Z was also spotted online.

According to MySmartPrice, the Reno 5Z has been receiving certifications recently. It has also been certified by the US FCC, fueling speculation of a global launch. The device is expected to run on Android 11 and ColorOS 11.1. You can also see that it supports 5G Stand Alone (SA) and Non-Stand Alone (NSA) bands. 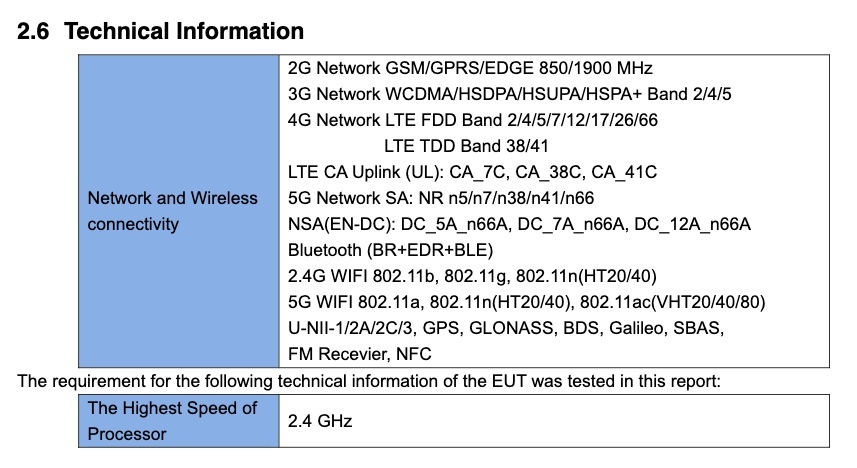 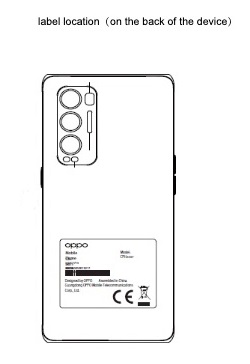 Besides that, the FCC document shows that the phone measures 160.1×73.4×7.8mm and weighs 175 grams. Also, it's confirmed that the Reno 5Z comes with a triple-camera setup at the back, a 4310mAh battery, and 30W fast-charging. Moreover, the Reno 4Z announced last year featured the Dimensity 800 chipset, so the Reno 5Z could also come with a Dimensity chipset.

Considering that the OPPO Reno 4Z hasn't made its way to Malaysia, we're not sure whether the Reno 5Z would be available in Malaysia. If it does launch here, would you be interested in purchasing it? Let us know in the comments, and stay tuned to TechNave for more news like this.