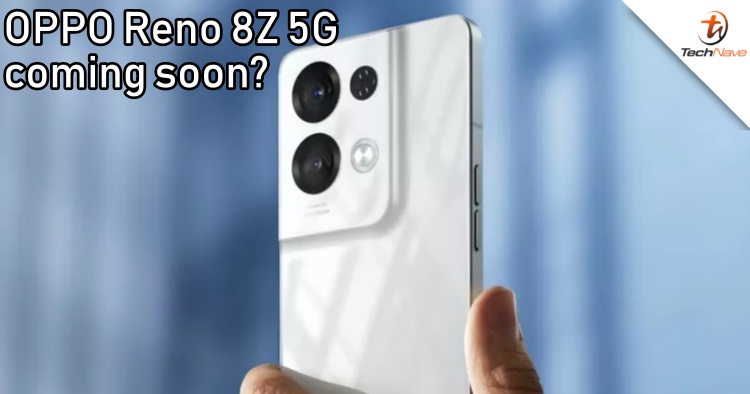 Fresh from the release of the Reno 8 Series in Malaysia and globally, OPPO may be launching another smartphone in the lineup, this time a mid-range offering in the form of the OPPO Reno 8Z 5G. In fact, said device has even been spotted on Geekbench as well as certification sites in several countries.

As reported by MySmartPrice, the upcoming smartphone was spotted on NCC, NBTC and Indonesia Telecom, signalling that the Reno 8Z 5G is poised to make a global debut soon. Furthermore, thanks to the device being listed on Geekbench, we also know a few things about its specs too. 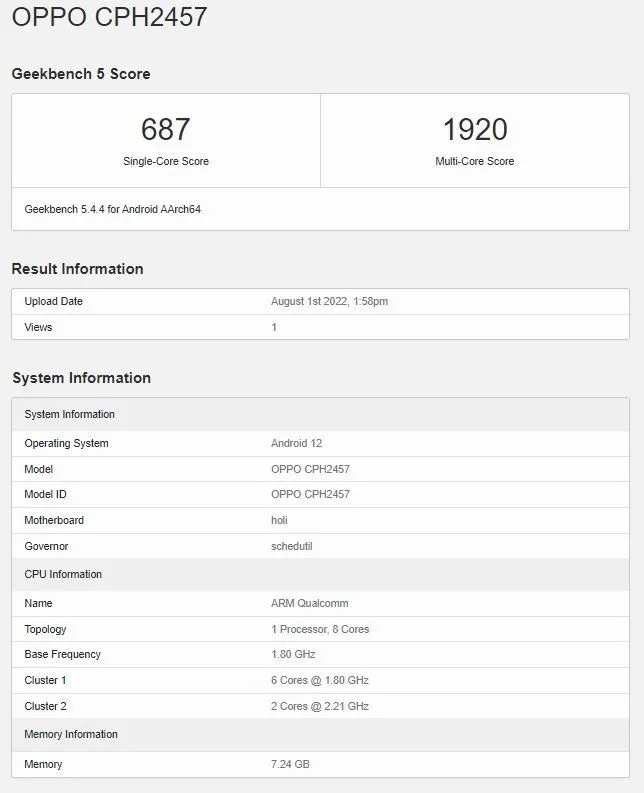 Being assigned the codename OPPO CPH2457 on Geekbench, the device is set to be powered by the Qualcomm Snapdragon 695 SoC paired with the Adreno 619 GPU. Furthermore, the listing also shows that the device will have 8GB RAM and runs on Android 12 via OPPO’s ColorOS 12.

Of course, as the name and processor would suggest, the device will also have 5G connectivity. The specs pretty much puts the Reno 8Z 5G in the midrange segment, complementing well with the flagship Reno 8 and Reno8 Pro that are already in the smartphone series.

No word yet regarding the launch date of the Reno 8Z 5G as OPPO is still keeping the device under wraps. Well, do stay tuned to TechNave for a followup to this story and for other trending tech news!