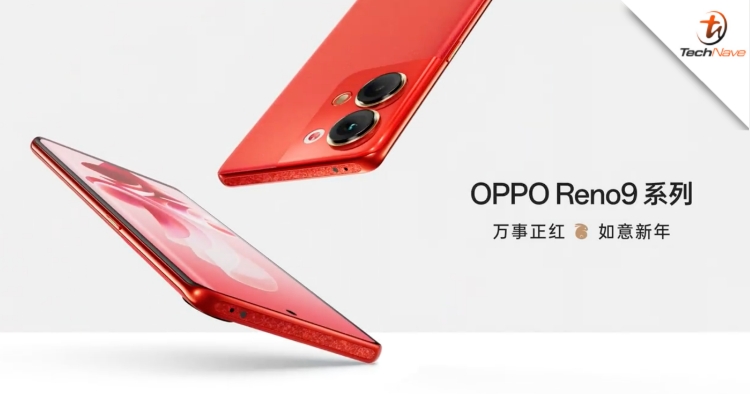 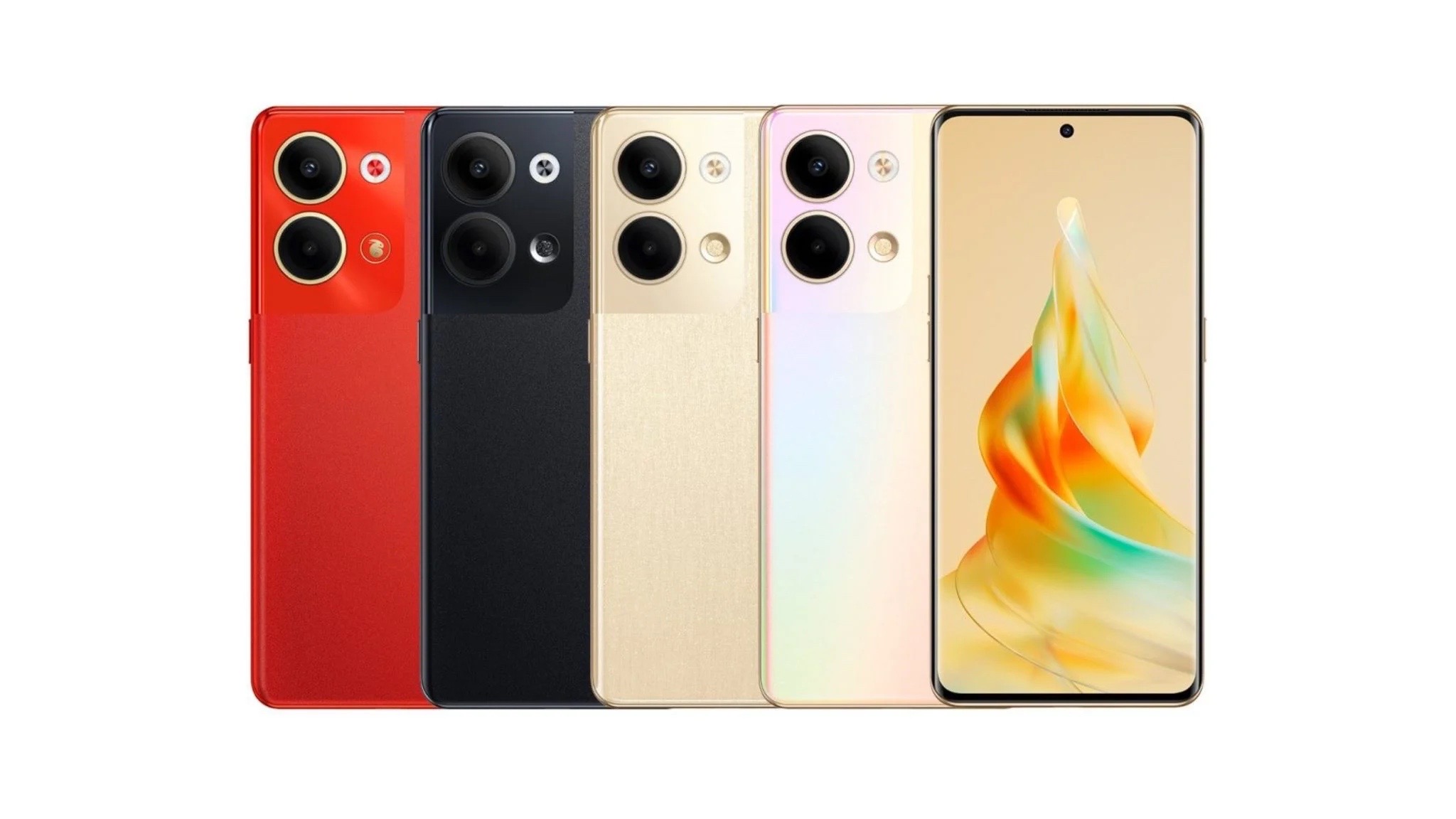 Under the hood, the Reno 9 is powered by the Qualcomm Snapdragon 778G SoC paired with 8 or 12GB of LPDDR5 RAM and a 4500mAh battery with support for 67W. As for storage options, the device is offered in either 256 or 512GB of UFS3.1 storage.

As for cameras, the Reno 9 sports a 64MP + 2MP monochrome dual-camera setup at its rear and a 32MP RGBW selfie camera at its front. Other notable specs include dual SIM, 5G connectivity, WiFi 6, Bluetooth 5.3, an under-display fingerprint scanner, Android 13 OS via ColorOS 13 and a graphite cooling system.

Reno 9 is available in Bright Moon Black, Tomorrow Gold, and Slightly Drunken colour options. Here are the prices for the smartphone in China: 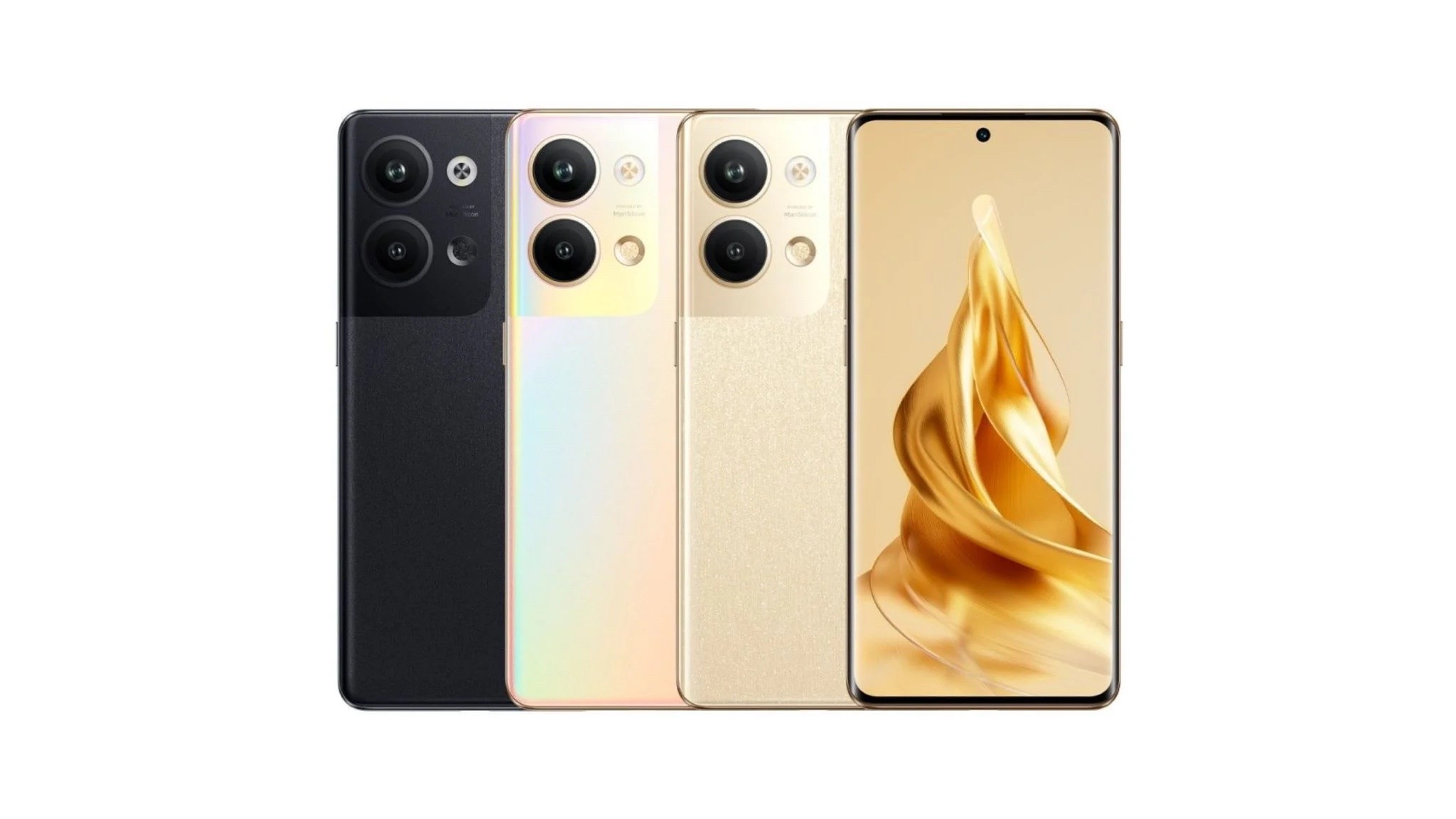 Moving towards the Reno 9 Pro, the device shares almost all of the same specs as the vanilla Reno 9, except for several improvements. These include a better mobile processor with the MediaTek Dimensity 8100 SoC. Moreover, unlike the vanilla Reno 9, the Pro variant has the MariSilicon X NPU for better image processing.

The Reno 9 Pro has a better camera setup too, with a 50MP main (Sony IMX890) + 8MP ultra-wide dual-camera setup at its rear. As for the selfie camera, it’s the same as the vanilla model, though do expect better performance thanks to the aforementioned MariSilicon X NPU.

Besides that, the Reno 9 Pro also comes in the same colour options as the Reno 9, but with the addition of an ‘All Things Red’ colour variant. Speaking of variants, the Reno 9 Pro comes with 16GB of LPDDR5 RAM and options for 256 or 512GB of UFS 3.1 storage.

Here are the prices for the Reno 9 Pro: 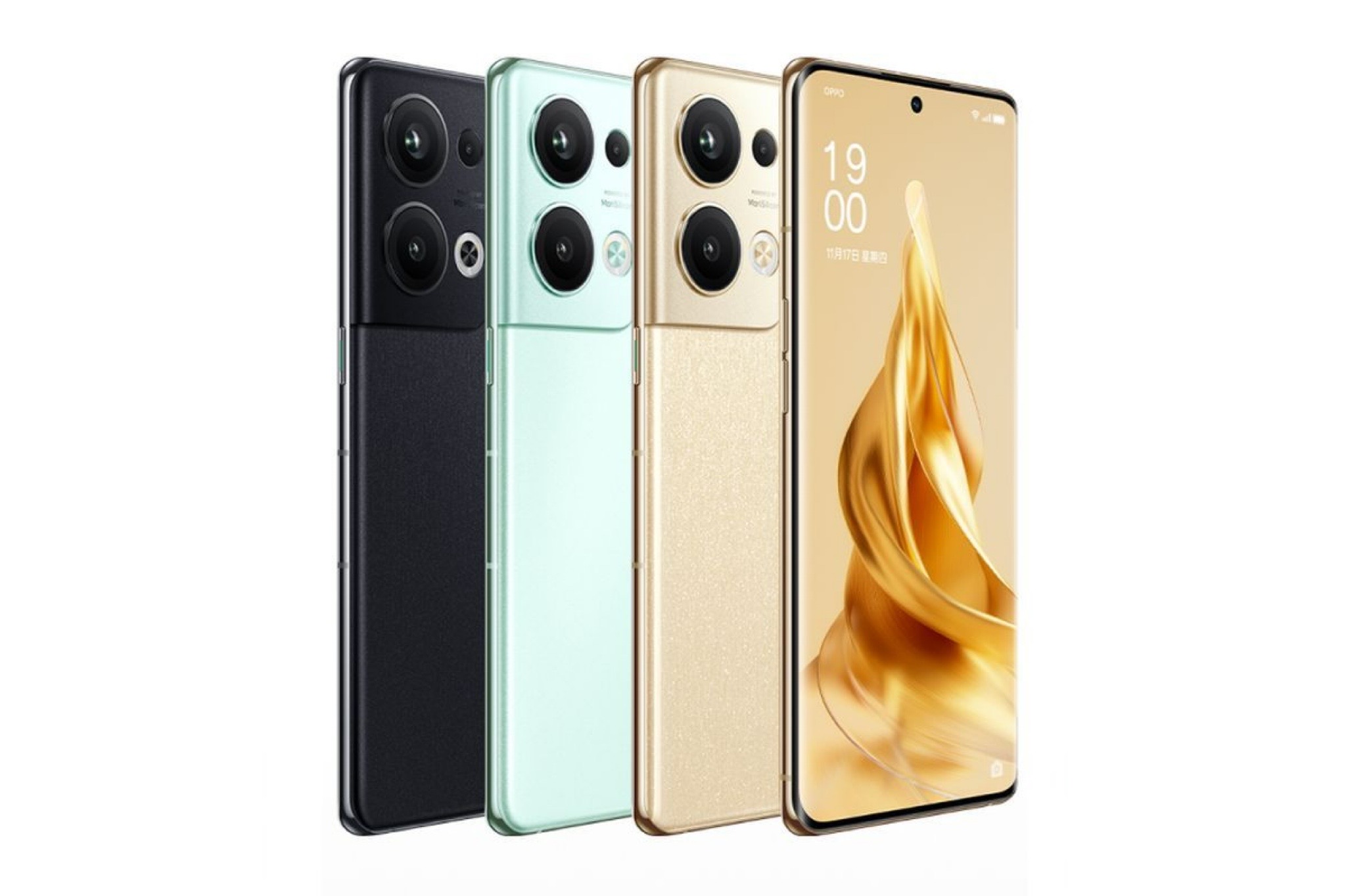 Last but not least, the Reno 9 Pro Plus, as the name would suggest, is the highest-end variant of the series. It has the same screen as the other two variants, with the punch-hole cutout hosing a 32MP Sony IMX709 selfie camera.

Speaking of cameras, the rear of the device sports a 50MP main (Sony IMX 890) + 8MP ultra-wide + 2MP mono triple-camera setup that has OIS and an LED flash. Like the Reno 9 Pro, the Reno 9 Pro Plus also features the MariSilicon X NPU.

Under the hood, the device is powered by the Qualcomm Snapdragon 8+ Gen 1 SoC paired with 16GB of LPDDR5x RAM. As for storage, the Reno 9 Pro Plus is offered in either 256 or 512GB of UFS 3.1 storage.

The battery is also the largest in the series, rated at 4700mAh and has support for 80W wired charging as well as 50W wireless charging. Other than that, it has similar specs as the other two variants.

In China, the Reno 9 Pro Plus is offered in gold, green and black colour options. Here are the prices:

As of the time of writing, OPPO has yet to reveal the series’ availability outside of China. So, what do you guys think of the Reno 9 lineup? Share your thoughts with us in the comments below and stay tuned to TechNave for more tech news and releases such as this!