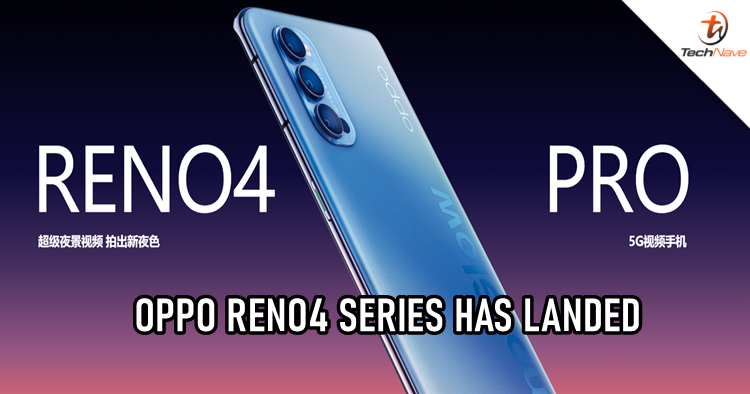 After a not really long wait, the new OPPO Reno4 series has been launched today in China. The series is a popular one from the brand, and we're glad that they renewed the devices in such a short amount of time since the launch of the OPPO Reno3 series that just happened in May. However, the brand is not simply launching the devices without ensuring quality, as the OPPO Reno4 series is still bringing some impressive features even in such a short amount of time.

The star of the launch event would be the OPPO Reno4 Pro that features a Sony IMX708 sensor. At the back, the device has a triple-camera setup that comes with a 48MP main camera, 12MP ultrawide lens, and a 13MP telephoto camera. It is said that the cameras are able to perform well in low light conditions by improving the brightness by 74.4% and the clarity by 33.7%. Not only in low light conditions, but the device can also let you shoot high-quality video in the daytime without worrying about the interference of backlight with its Live HDR feature.

Other than that, the device also features a 4,000mAH battery that supports 65W fast charging, which is said can be charged up to 60% in just 15 minutes and fully charged in just 36 minutes. The Pro variant has a 6.5-inch OLED as well that supports a 90Hz refresh rate with a 32MP front-facing camera placed in a punch-hole cutout.

The vanilla Reno4 is not bad itself compared to the Reno4 Pro. It is unsure why the lower variant will have an extra 2MP front-facing camera alongside the 32MP shooter on its 6.4-inch screen. Other than that, the Reno4 will come with a slightly larger battery as well that is clocked at 4,020mAh and also supports 65W fast charging. The reason why it is the standard variant would be it lacks the Sony IMX708 sensor and a 90Hz screen. The device has a triple-camera setup as well with a different setting that includes a 48MP main camera, a 8MP ultrawirde lens and a 2MP monochrome shooter. 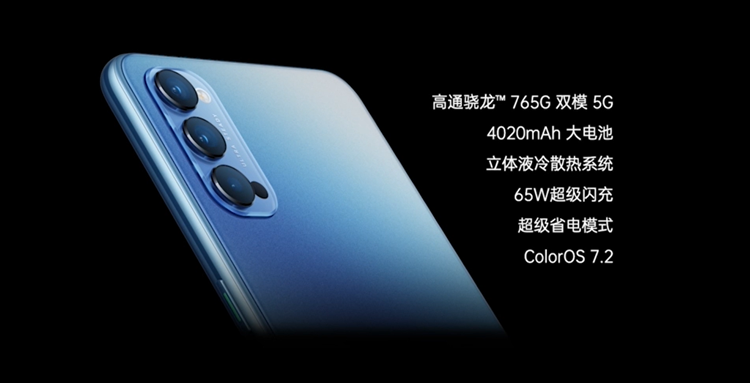 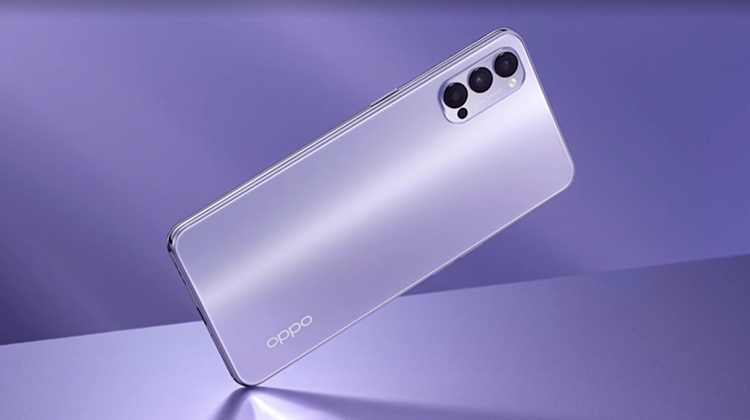 Other than the Reno4 series, OPPO has also launched few accessories to accompany the devices. One of them is the OPPO Enco W51 true wireless earbuds that come with noise cancellation technology. It is priced at 499 Yuan (~(RM300) with three colour options that are Black, White, and Blue. There is also the OPPO Band that comes with the price of 199 Yuan (~RM119) for the standard variant and 249 Yuan (~RM149) for the Fashion variant. Last but not least, the OPPO 5G CPE T1 that turns 5G connection into WiFi has been launched as well with a price of 1,999 Yuan (~RM1,203). 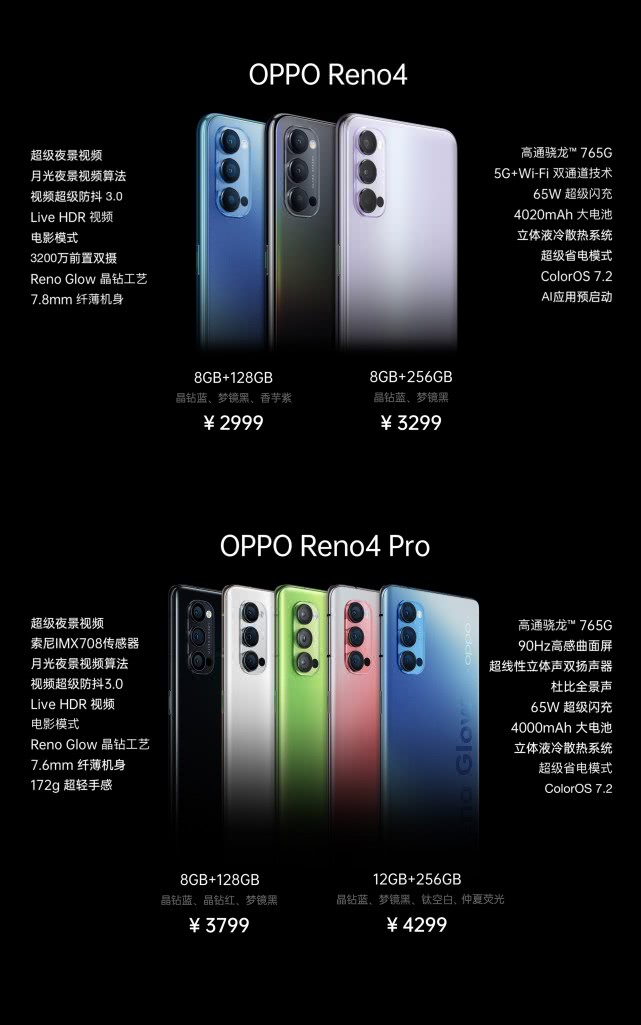 Let us know what you think about the OPPO Reno4 series and the other accessories on our Facebook page. Stay tuned to TechNave.com for more smartphone launches.