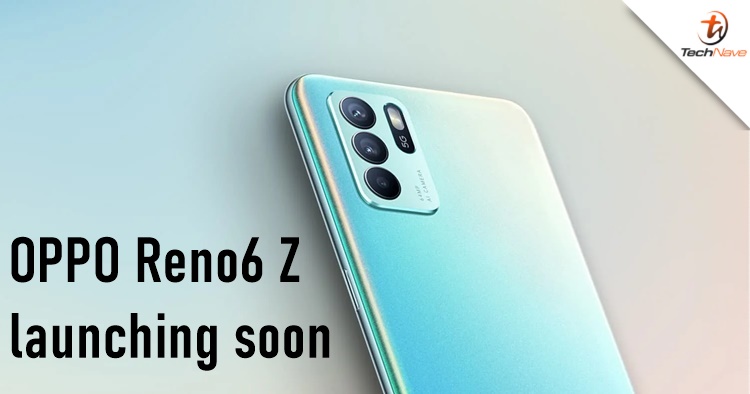 Today, OPPO just announced another new member of the Reno6 series and it has an official launching date. Called the Reno6 Z, it will officially launch in Thailand on 21 July 2021 at 5.30 PM.

In terms of tech specs, the Reno6 Z should have some similar features to the rest of the Reno6 models. On the OPPO Thailand website, it will feature a 64MP triple rear camera module with the same camera features (bokeh flare portrait, portrait beautification mode, etc). It will also have a 30W VOOC FlashCharge technology and two colour models. Besides that, previous rumoured news reported that the Reno6 Z could also feature 8GB of RAM and 256GB of storage. The display may be the same as the standard Reno6 which is 6.4-inches, as well as a Dimensity 800U chipset and 32MP front camera. For the battery pack, it may be 4310mAh.

Since it's launching in Thailand, we think there's a good chance that OPPO Malaysia may import this phone here as well. But we shall see. Until then, stay safe and stay tuned for more trending tech news at TechNave.com.