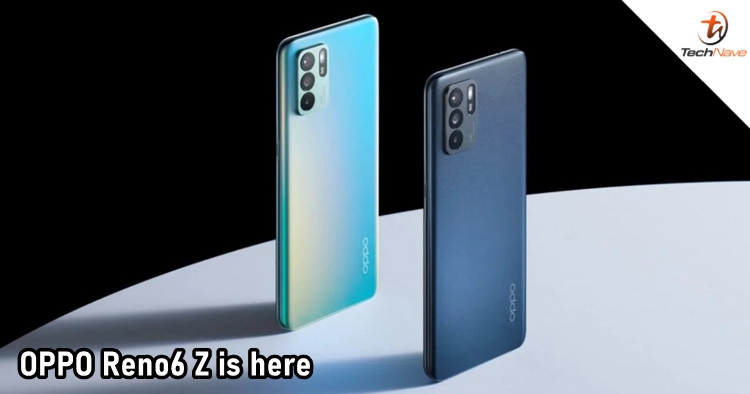 The OPPO Reno6 Z was launched in Thailand today, and it has been confirmed that the device will also be making its way to Malaysia. We've seen most of the features through the leaks but let's take a look at them once again as a recap.

The Reno6 Z is powered by MediaTek Dimensity 800U paired with 8GB of RAM, up to 5GB of extended RAM, and 128GB of built-in storage. It also sports a 6.4-inch AMOLED FHD+ display that offers 800 nits peak brightness and a 20:9 aspect ratio. Under the hood, it packs a 4,310mAh battery that supports VOOC 4.0 30W rapid charging. 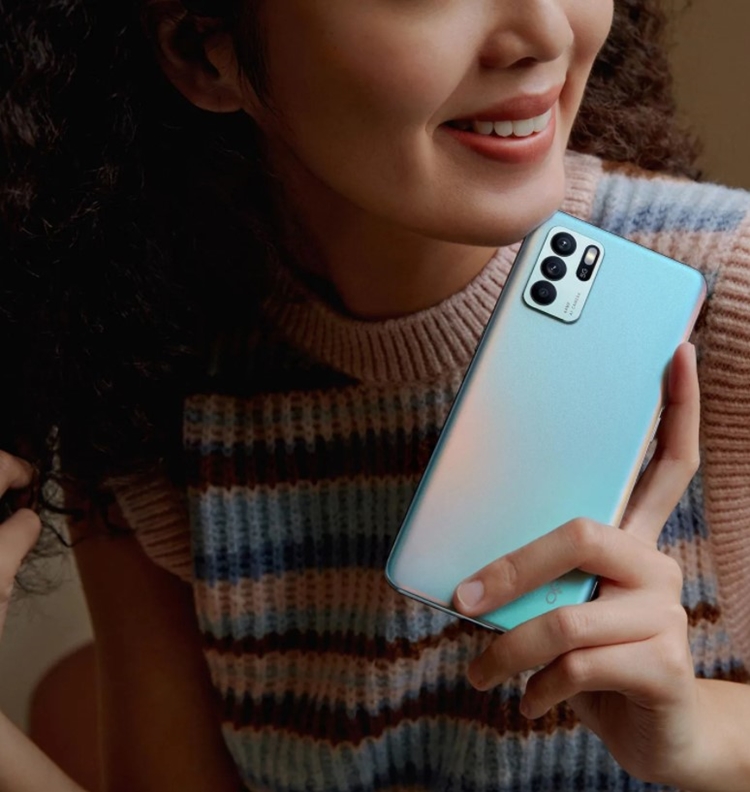 For photography, it brings a triple-camera setup equipped with a 64MP main camera, a 119-degree 8MP superwide sensor, and a 2MP macro shooter. On the front, it uses a 32MP camera for selfies and video calls, together with the ability to capture stabilized 30fps 1080p videos.

OPPO Thailand has yet to announce the pricing, but the device has already been spotted on Vietnam's listing with a VND 9,490,000 (~RM1,742) price tag. The OPPO Reno6 Z will run ColorOS 11.1 based on Android 11 out of the box. It will also be available in two colour options including Aurora and Stellar Black.

Let us know what you think about the OPPO Reno6 Z on our Facebook page. Stay tuned to TechNave.com for more smartphone launches.