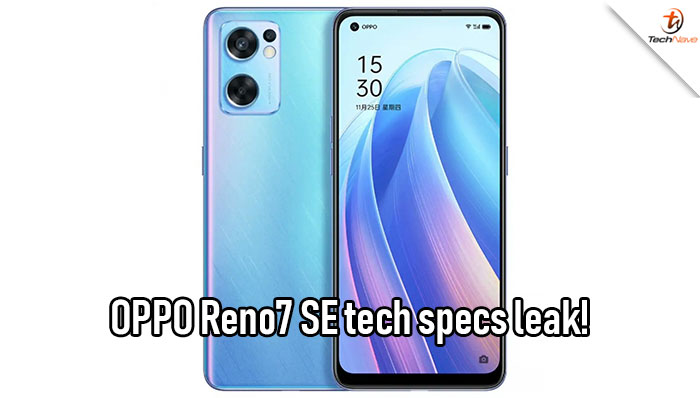 Yesterday we reported on the leaks for the upcoming OPPO Reno7’s camera which will be featuring a cat-eye lens. Today, we got another leak on the spec sheet for the more affordable variant of the Reno7 series which is the OPPO Reno7 SE.

According to the source, the OPPO Reno7 series will be unveiled on November 25 which is tomorrow. It is mentioned to be powered by the Dimensity 920 chipset with triple camera setup and support up to 65W fast charging. It is expected to come with 12GB of RAM and a 256GB storage for China version and for the global version, it might be coupled with 8GB of RAM and 128GB of storage. 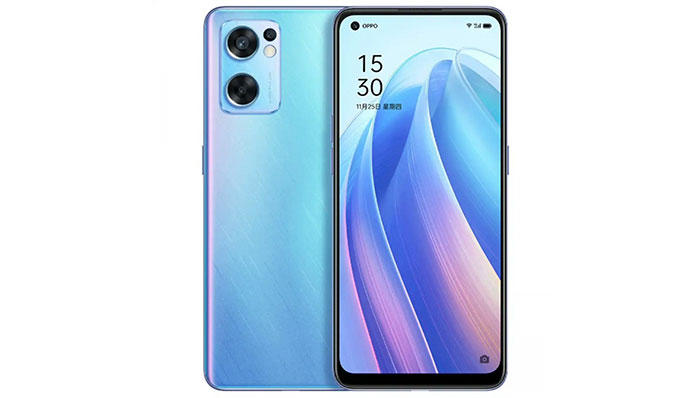 It is expected to sport a 6.43-inch diagonal OLED display, with a punch hole 32MP selfie camera on the side and a thick bezel on the bottom. As for the triple cameras on the rear, it comes with a 64MP main camera, 8MP ultrawide angle lens and a 2MP auxiliary snapper. The OPPO Reno7 SE will have three color variants, Black, Blue, and Gold.

As of now, there’s still no official confirmation on the official Malaysia release date and tech specs for it, So do keep an eye for the upcoming news and stay tuned for more tech news updates on TechNave.com