The OPPO Reno series has now gotten an upgrade with the arrival of three new Reno7 devices, including Reno7, Reno7 Pro, and Reno7 SE. They also come with a new squared-side design and a cool breathing LED ring for the Pro variant. Now, let's read on to find out the other tech specs!

The Reno7 Pro gets powered by the MediaTek Dimensity 1200-Max SoC paired with either 8GB or 12GB of RAM. Meanwhile, the internal storage starts at 256GB. The device also sports a 6.55-inch AMOLED with a 90Hz refresh rate, 180Hz touch-sampling rate and an under-display fingerprint scanner. There's a 4,500mAh battery that supports 65W charging as well. 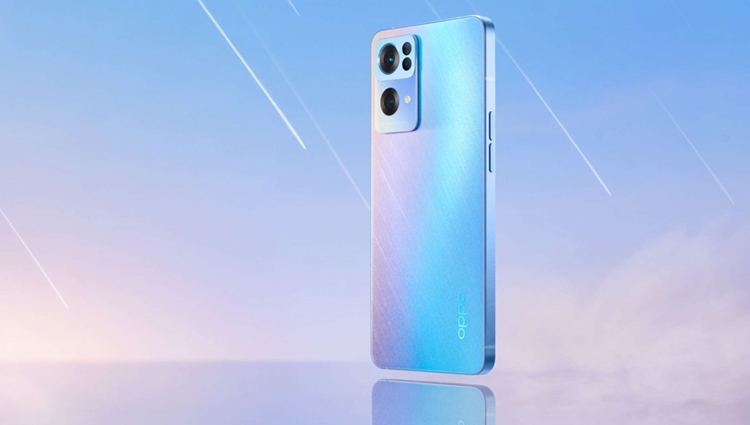 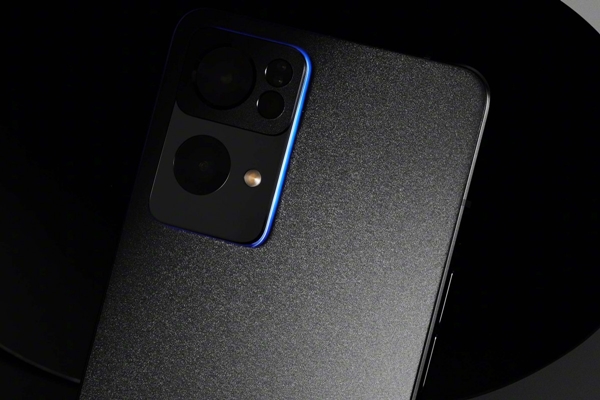 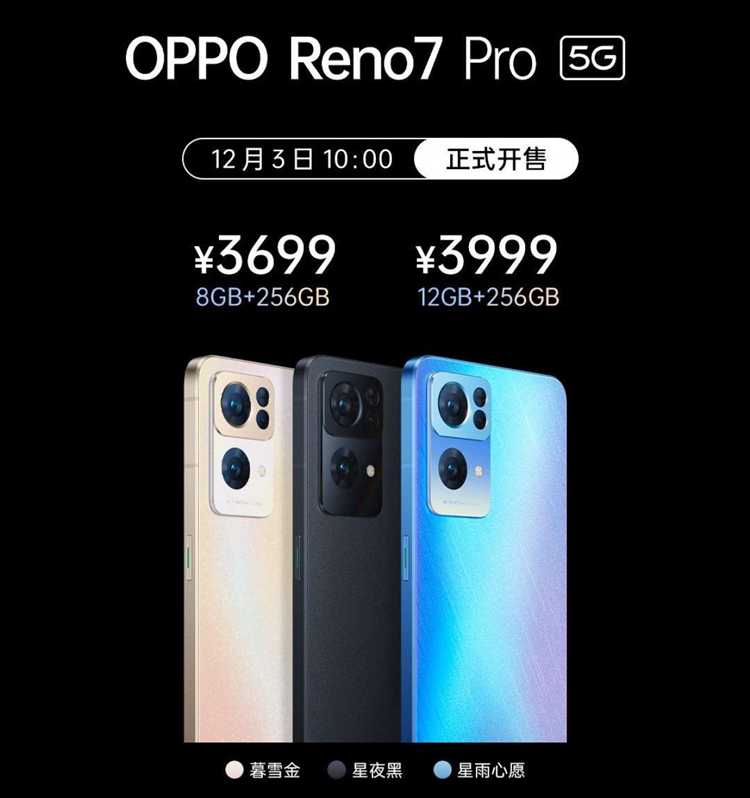 On the rear, it brings a 50MP Sony IMX766 1/1.56-inch primary camera, an ultrawide unit, and a 2MP macro shooter. Meanwhile, the front camera utilizes a 32MP IMX709 sensor. The camera module of the Reno7 Pro also gets surrounded by a LED light that behaves as a notification alert, which is something we haven't seen in a while.

The vanilla Reno7 shares most of the specs of the Reno7 Pro. However, the processor inside is a Qualcomm Snapdragon 778G. Other than that, it also gets a slightly smaller 6.43-inch display, with the 4,500mAh battery charges at a slower 60W. The camera setup comes with a primary camera that uses a 64MP sensor, accompanied by an 8MP ultrawide and a 2MP macro unit. 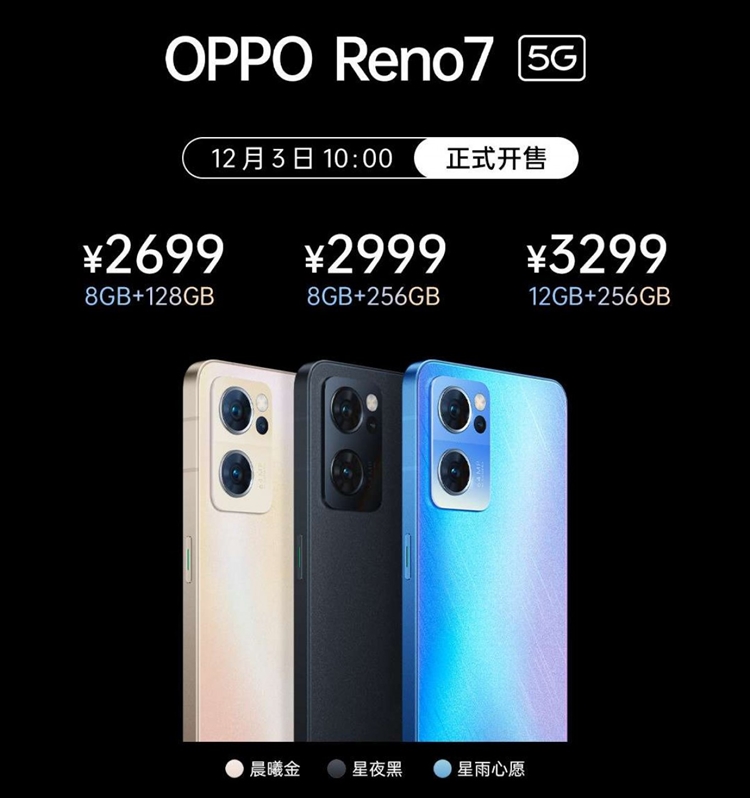 Coming to the last, the Reno7 SE sports the same 6.43-inch AMOLED display with a 90Hz refresh rate as the Reno7. It also has the same battery capacity but only charges at 33W. The device gets powered by MediaTek Dimensity 900 paired with 8GB of RAM and an option of either 128GB or 256GB of storage. On the rear, there is a 48MP IMX581 primary sensor, paired with two 2MP sensors - one for macro, the other for depth sensing.