After a few days of bombard marketing from OPPO on their upcoming R11, they have released another video trailer again and this time the revealed launch date is set on 10 June 2017. It was broadcast on Zhejiang Satellite TV in China, however details of the event venue is yet to be known. 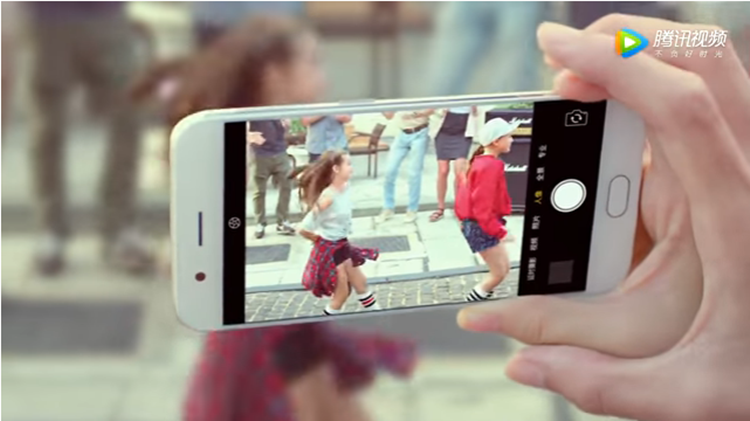 We have to say, OPPO is actually doing a good job in spreading awareness about of the R11, but they are very tight-lipped about the tech-specs. The main highlight feature of the phone is of course the dual cameras on the back, which according to source is a 20MP + 16MP sensor. We can also guess the secondary lens will act like telephoto lens, seeing that they did tease about the 2X optical lossless zoom technology at one point. Are you excited about the R11? For us, we are just intrigued of the lossless zoom technology that they have integrated. Stay tuned for more OPPO news at TechNave.com.