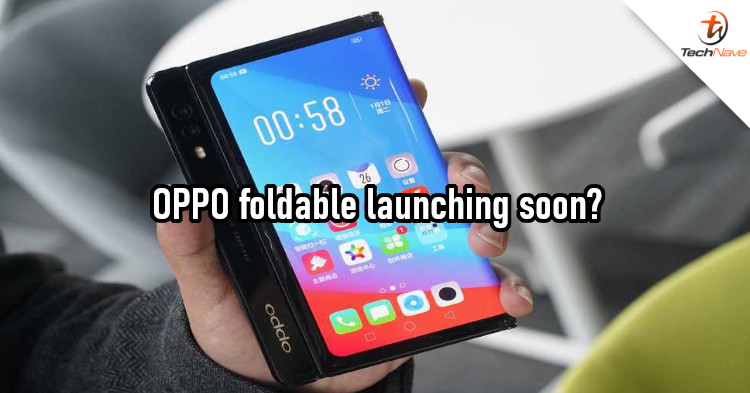 Way back in December 2020, it was rumoured that OPPO would launch a foldable phone in 2021. In March, sources claimed that the device would be released in June but that didn't happen. This time around, it's believed that the device will launch soon.

According to a Chinese tipster, the OPPO foldable phone will launch in November 2021. Previously, it was suggested that the size of the display will range from 7.8 to 8-inches. Now, most sources are saying that it will be an 8-inch LTPO OLED display with a 120Hz refresh rate. It's also said that the phone will come with the Snapdragon 888 chipset.

Besides that, the OPPO foldable will allegedly come with a 50MP main camera, 32MP front camera, and a side-mounted fingerprint sensor. We don't expect there to be a secondary display, however, as none of the usual sources has mentioned anything like that.

Would you be interested in this OPPO foldable phone? What do you think would need to stand out from other devices? Let us know in the comments, and stay tuned to TechNave for more news about it.