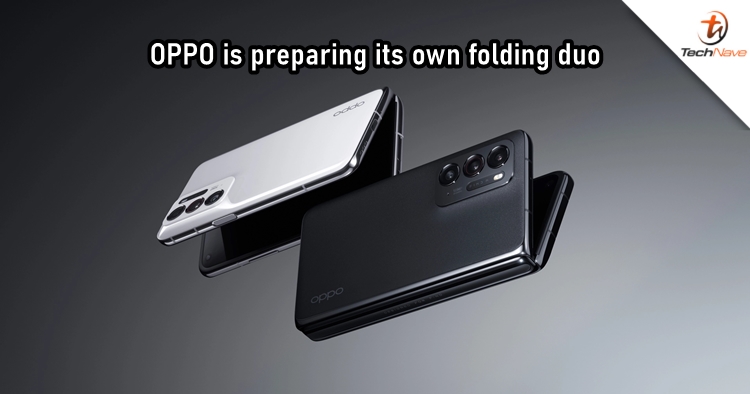 Tipster Mukul Sharma is the one who gives out the news on Twitter. Earlier, Sharma also shared that OPPO was working on two folding phones which would be available in the European and Asian markets. Meanwhile, another reputable tipster, Digital Chat Station, claimed that the two would feature Qualcomm Snapdragon and MediaTek Dimensity chips alongside a 120Hz display.

It's unknown when OPPO is launching the two, but we're having high expectations as the brand has proven that it can make good folding phones with the OPPO Find N. The device was even sold out in China, with the resale prices hitting as high as $1,880 (~RM7,947), while the initial prices start from 7,699 Yuan (~RM5,116).

Are you excited about these new OPPO folding devices? Drop a comment to let us know how you feel, and stay tuned to TechNave.com for more smartphone reports.