Current Location: Home > News > OPPO is working on a new tracking device like the Samsung Galaxy SmartTag and Apple AirTag 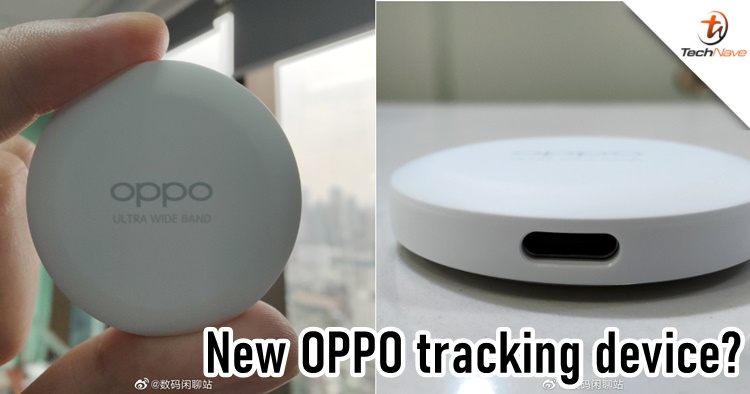 So far, both Samsung and Apple have released a small device tracker to help you find misplaced items. This seems to be a trend now as OPPO will also have a Bluetooth tracking device. There's no official name yet (would be funny if we predict the name as O-Tag lol), but here's what we know so far.

Spotted on Weibo and Twitter, tech leaker Digital Chat Station has unveiled that OPPO has been developing an ultrawide band-based tag and even released two photos of the device. This OPPO tracker function is more closer to the Galaxy SmartTag and supports USB Type C charging, unlike the AirTag that requires a coin cell battery.

#DigitalChatStation
Green Factory also has UWB-based tags and supports C port charging. Unlike Apple's AirTag, which requires the replacement of button batteries, it is more environmentally friendly and has different functionality.
Apple’s purpose is to prevent loss. pic.twitter.com/FiC1KWDFr9

For comparison, the Galaxy SmartTag and Apple AirTag cost RM209 and RM149 respectively in the Malaysian market. If OPPO releases this in Malaysia, we think it would fall in between that price range. But what do you think? Let us know in the comments below and stay tuned for trending tech news at TechNave.com.