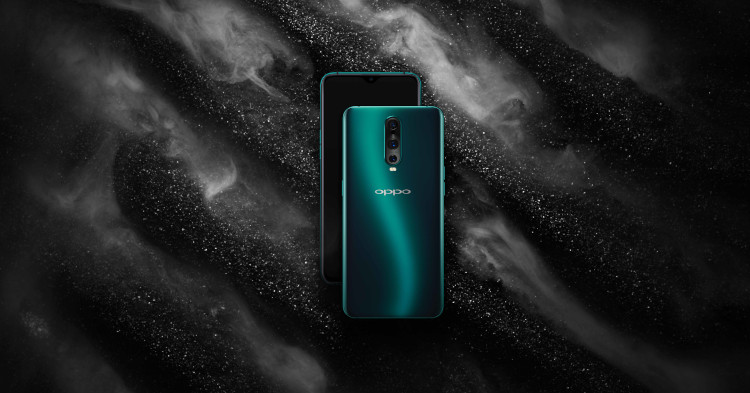 2019 is looking like the year of the foldable smartphones and OPPO has just confirmed that they too will join in on the bandwagon. They’ll be launching their foldable smartphone at MWC 2019 which will be happening at the end of February.

OPPO’s product manager, Chuck Wang confirmed this news but did not share more details on release dates, features or even tech specs of the smartphone. However, there has been rumours that Samsung may be supplying Xiaomi and OPPO their Infinity Flex Displays which leads us to believe that the smartphone may be utilizing the same fold in design like Samsung’s. 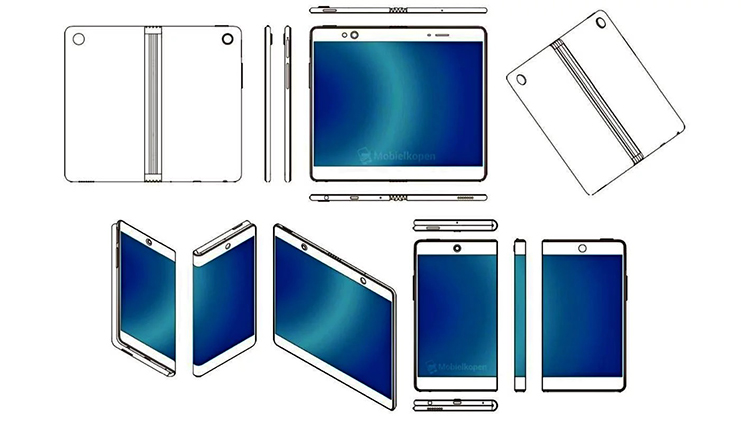 In addition, he shared that OPPO will be launching its first 5G smartphone in the first half of 2019. Rumour has it that the OPPO Find phones may be the first to utilize this feature in Europe. Besides that, Chuck Wang also revealed that the company is currently working on a new innovative design of the selfie cameras on their phones. He mentioned that the design should be done in 2020 but did not share any details on their plans. So what do you think of the foldable smartphone trend? For more news on the foldable smartphone trend, stay tuned to TechNave.com!