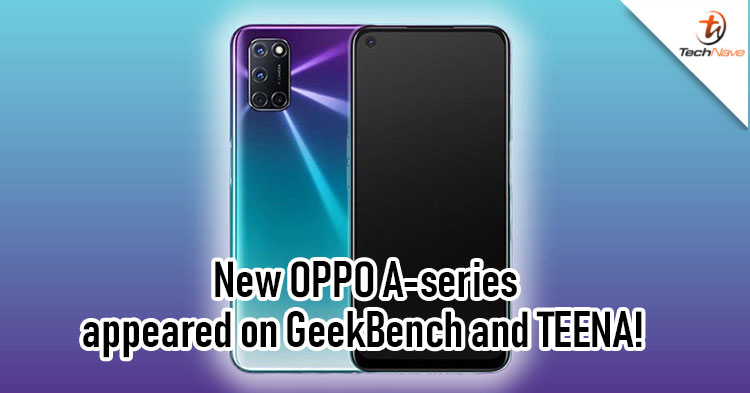 OPPO is currently veenturing into the bigger picture after unveiling the OPPO X 2021. But for now, the company will still be focusing on the mainstream flagships and 5G smartphones. Today, we found a new smartphone with the model number PECT 30 and PCEM 30 appeared on TEENA certification and GeekBench which is believed to be the new OPPO A-series as it resembles the model number of the OPPO A72 5G.

According to GeeekBench, the new variant comes with the MediaTek MT6853 chipset which is also known as Dimensity 720 that supports 5G network. It comes with 6GB of RAM based on Android 10 and scored 512 points in the single-core tests and 1658 points in the multi-core department. 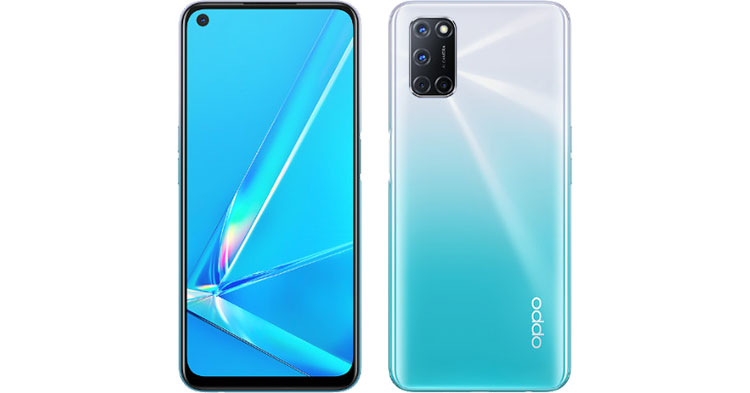 As for the display, TEENA revealed a 6.5-inch FHD+ LCD display with a punch-hole selfie camera on the front. The whole display will have a 20:9 aspect ratio. While GeekBench mentioned only a 6GB RAM, TEENA revealed it will paired the Dimensity 720 with either 4GB, 6GB or 8GB of RAM with a 128GB storage. For the cameras, it houses a 16MP main camera and two additional 2MP camera sensors with 4000mAh battery and a side-mounted fingerprint scanner. It also has five color variants, Black, White, Purple, Silver, and Red.

Either way, there is still no official confirmation on the tech specs and release dates, so do take this with a pinch of salt. So are you a fan of the OPPO A-series? Let us know what do you expect from the new variants on our Facebook page and stay tuned for more tech news updates on TechNave.com