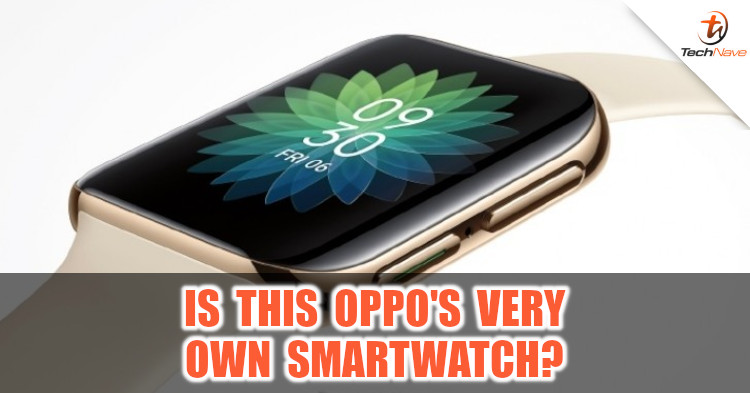 OPPO’s Vice President officially unveiled the first renders of their upcoming smartwatch, which could be unveiled at any moment this year. Based on the renders, the aforementioned smartwatch shows quite a bit of resemblance to the Apple Watch other than the main difference being the two buttons on the right side and a lack of a crown.

While there is not much information in regards to the exact tech specs of the smartwatch, gsmarena did mention that there might be a variant that supports either a physical SIM card or an eSIM. Would you be interested in purchasing OPPO’s smartwatch as soon as it is available in Malaysia? Let us know on our Facebook page and for more updates such as the official Malaysia release date, stay tuned to TechNave.com.