Current Location: Home > News > OPPO's new 5G smartphone has been certified and it's suggested to be the OPPO Ace3 Today, an OPPO 5G smartphone with two codenames PEAM00 / PEAT00 has been certified and received a manufacturing permit from the 3C certification office. Although the company hasn't announced anything yet, the mysterious device is suggested to be the OPPO Ace3. True or not, we will get to know as early as this month according to the source.

The OPPO device is 7.85 mm thick and weighs 169 grams, making it a thin and light one. It is expected to sport a 6.43-inch AMOLED screen with Full HD+ resolution. From the photos uploaded to TEENA, the device will have a punch-hole cutout on the upper left corner and an under-display fingerprint sensor as well. 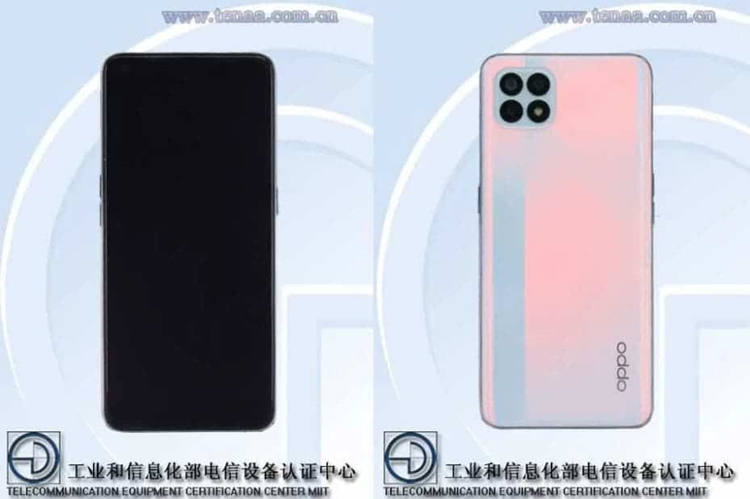 Other than having 8GB of RAM and 256GB of internal storage, it is currently unknown which processor will the device feature. However, it is confirmed to run a firmware based on Android 10. For photography, there will be a triple-camera setup that brings a 48MP main sensor, an 8MP wide-angle lens, and an unknown 2MP sensor. For selfie, a 32MP sensor will do the job. Surprisingly, the device is spotted to have two batteries with each having a capacity of 2100mAh. They are also said to support 65W fast-charging.

Let us know what you think about this mysterious OPPO device on our Facebook page. Stay tuned to TechNave.com for more latest smartphone updates.