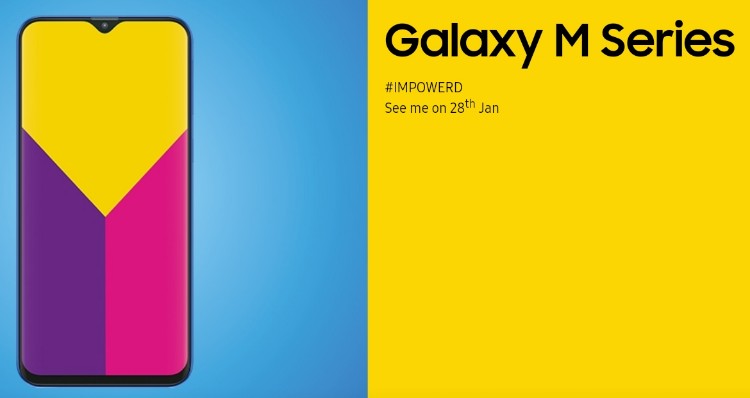 Samsung India recently revealed official teasers for their upcoming Samsung Galaxy M series consisting of the Samsung Galaxy M10, Galaxy M20 and Galaxy M30, set for an official release on 28 January 2019. The teasers clearly show that these smartphones will be using Infinity-V displays (the ones with water drop notches) along with zippy processors, a wide-angle dual rear camera and 3X fast charging big batteries (likely to be 5000 mAh).

Expected to replace the Galaxy J, Galaxy On and Galaxy C series, no other actual tech specs or features were mentioned but the series is expected to be priced from 1355 Yuan (~RM821). No Malaysia release dates or pricing details for the Galaxy M series just yet, but if it does come to Malaysia, we expect it would arrive in late January 2019 or February 2019, perhaps a week before Chinese New Year?

Regardless, if the Galaxy M series does come to Malaysia with these features and similar price tag, it would likely tussle with the Realme 2 Pro, Xiaomi's Redmi series and the ASUS ZenFone Max Pro M2. Would you buy a Samsung Galaxy M smartphone with the above features for RM899 or so? Stay tuned to TechNave.com for all the latest tech specs and reviews. 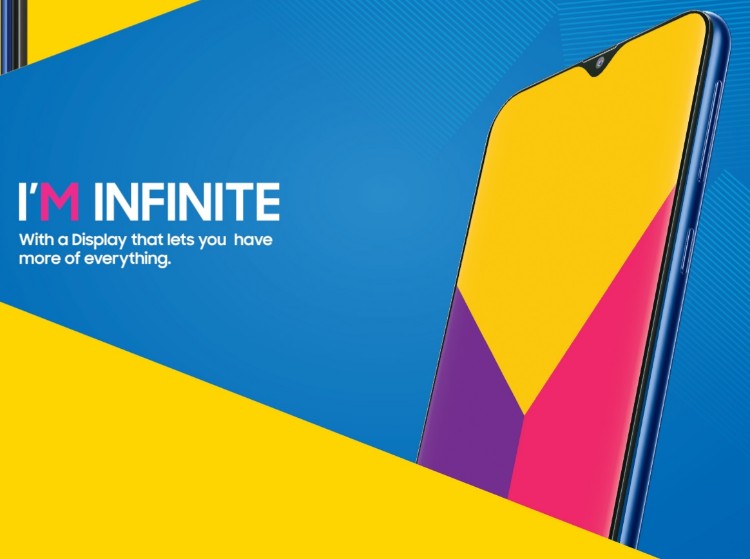 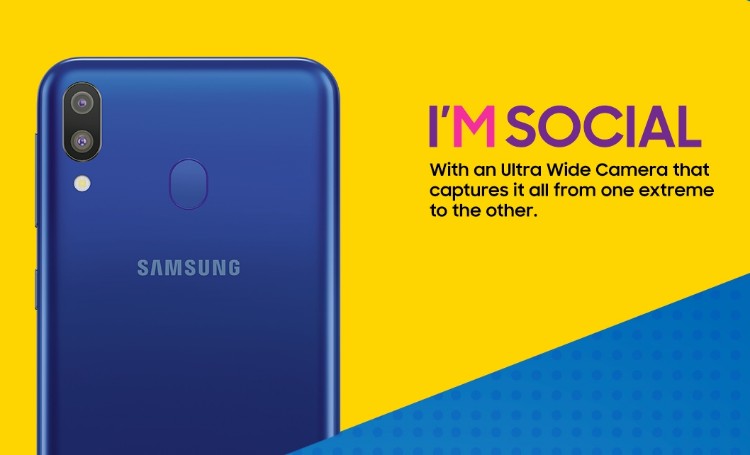 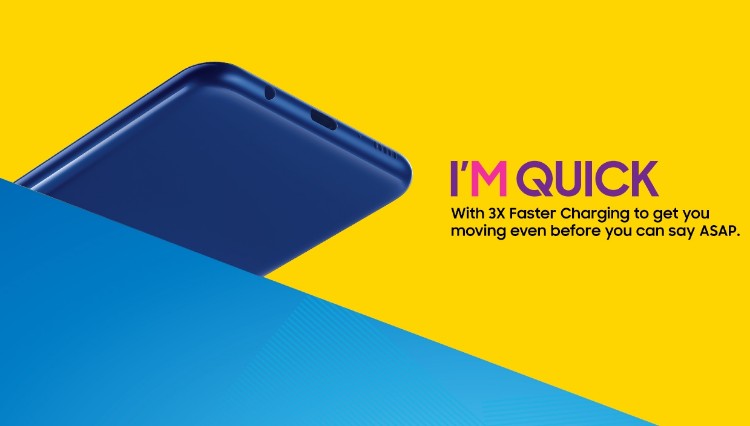