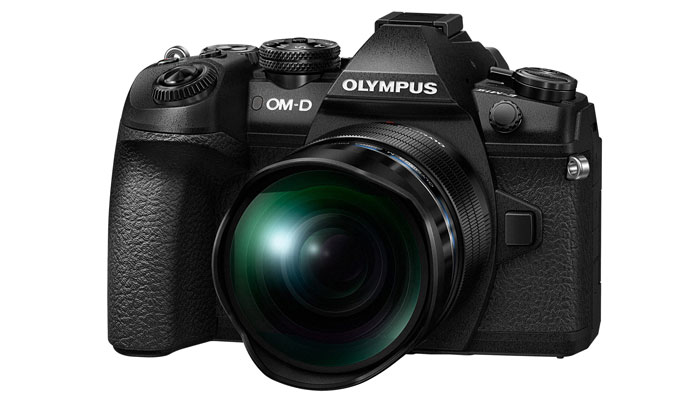 For camera enthusiasts, the market is now split into many parts – we have the consumer products, the DSLR line, and the mirrorless group. The last group features big brands vying for a piece of the pie, and Olympus is no exception. Their latest flagship, the Olympus E-M1 Mark II is set to rock the mirrorless world, and it is heading to store shelves this coming December.

As the new flagship of the Olympus OM-D series, the E-M1 Mark II will have new features never seen before on any Olympus cameras. This includes newly developed high-speed TruePic VIII image processor that is 3.5 times faster, and the new 20.4 Megapixel Live MOS sensor equipped with a 121-point all cross-type On-chip Phase Detection AF sensor for better image quality and faster speed. It also will have a maximum of 18fps of high-speed sequential shooting at the highest resolution for great shots everytime. Also in the new camera is the Pro Capture Mode, which allows lag-free shooting of split-second moments, 50M High Res. Shot for a clear high resolution image quality and 5-axis Image Stabilization with a maximum of 5.5 shutter speed steps. 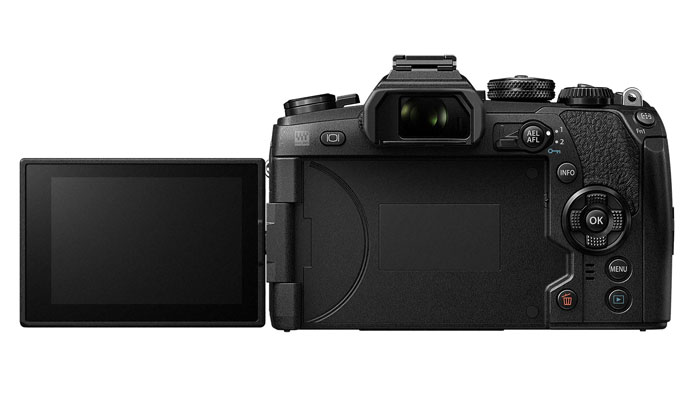 The camera is a compact and lightweight design that is dustproof, splashproof and freezeproof (up to -10°C), and works with all MicroFour Third lenses that has been released thus far. It will come with a high magnification Electronic View Finder (EVF), a vari-angle rear LCD, and dual SD card slots for a more versatile shooting mode.