Current Location: Home > News > One of the HONOR 70 models gets certified, could be around the corner

One of the HONOR 70 models gets certified, could be around the corner 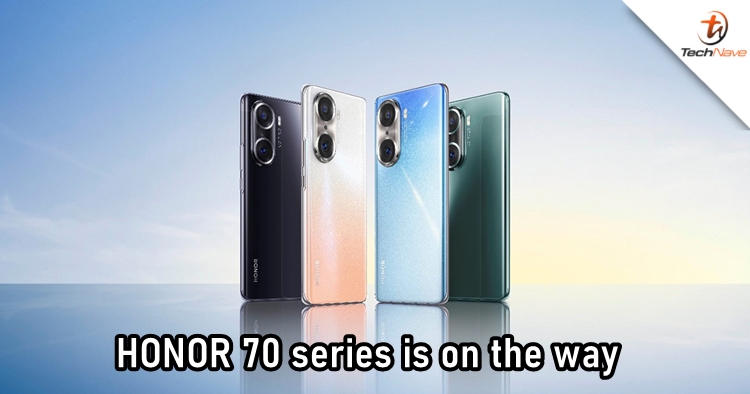 HONOR refreshes its HONOR number series twice a year. After launching the HONOR 50 series in mid-2021, the brand took no time to announce the HONOR 60 near the end of the year. Until now, one of the HONOR 70 devices has been certified by 3C, hinting that the next generation devices could just be around the corner.

According to the certification, the device with model number FNE-AN00 will have a 4,800 mAh battery and support 66W fast charging. However, there's nothing new here as the previous HONOR 60 an 60 Pro have the same tech specs. Despite that, HONOR might still have something up its sleeve, as it's said that there could be a Pro Plus variant that supports faster charging speed.

Based on the rumours, the HONOR 70 would get powered by the unannounced Qualcomm Snapdragon 7 Gen 1. Meanwhile, the HONOR 70 Pro and 70 Pro Plus would go with MediaTek's Dimensity chips by packing the Dimensity 8100 and Dimensity 9000 respectively. It's worth mentioning that the HONOR Magic4 is launching globally tomorrow, but don't expect the HONOR 70 series to pop up at the event.

Do you think it is a good strategy for HONOR to refresh its smartphones twice a year? Leave a comment to let us know your opinion, and stay tuend to TechNave.com for the latest smartphone report.