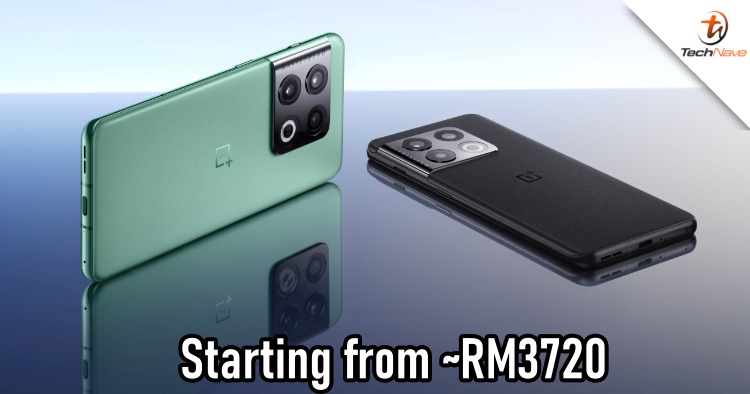 OnePlus has finally released its latest flagship, the OnePlus 10 Pro globally after its initial release in China earlier this year. Unveiled during a live event yesterday, the 10 Pro is now available in the Indian, European and North American markets.

As the smartphone was released in China previously, there’s nothing surprising about the specs and design of the device. Well, in case you missed it, here’s a refresh of the 10 Pro’s specs. 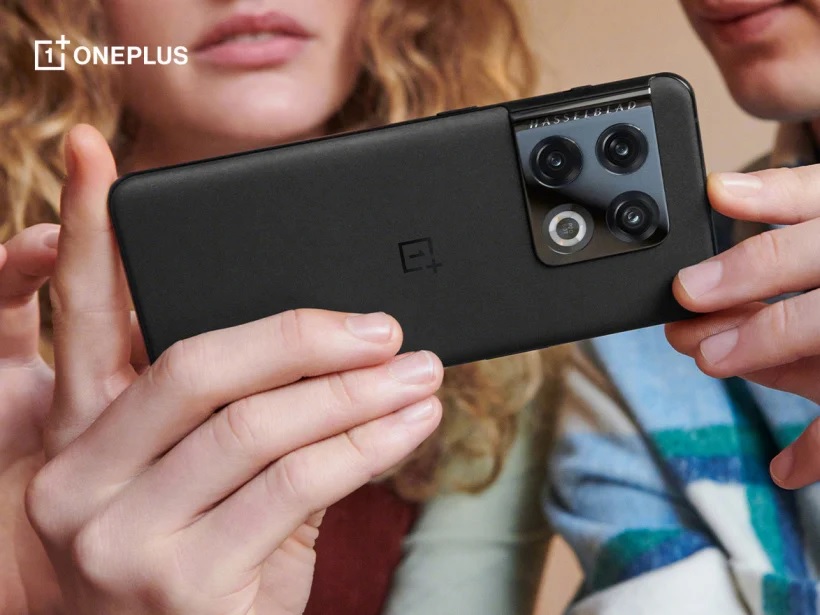 This latest OnePlus flagship is powered by the Qualcomm Snapdragon 8 Gen 1, up to 12GB of RAM and up to 256GB internal storage. Furthermore, it sports a 6.7-inch LTPO 2.0 AMOLED display that has a max resolution of 3216x1440.

Having an LTPO display, the 10 Pro supports adaptive refresh rates of 1 to 120Hz. The display is also capable of HyperBoost frame stabilisation for a better mobile gaming experience. 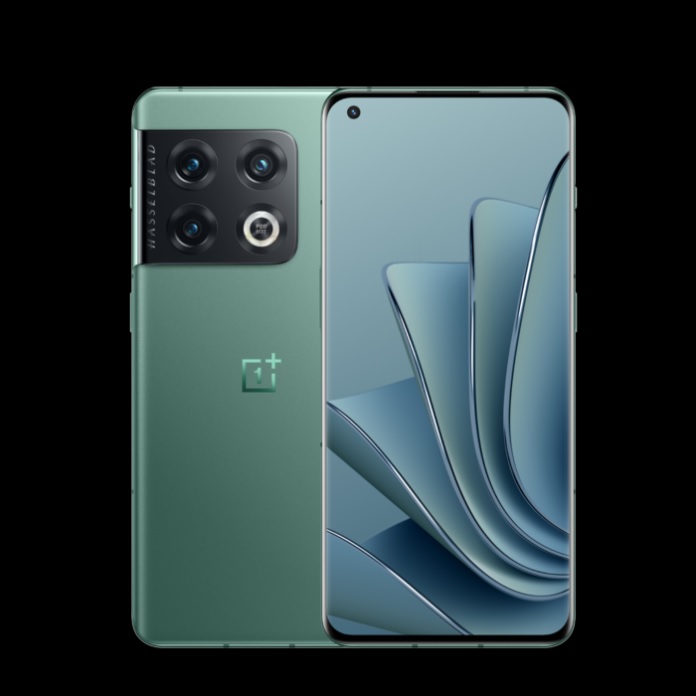 In terms of cameras, it has a 48MP primary + 50MP ultra-wide + 8MP telephoto triple camera module at its back. At its front, the 10 Pro features a 32MP selfie camera.

The device also packs a beefy 5000mAh battery. The North American version will get a 65W charger in the box, while those in Europe and India will get the 80W SuperVOOC power brick.

So, are you excited for the OnePlus 10 Pro? Share your thoughts with us in the comments below and stay tuned to TechNave for all the latest smartphone releases such as this!