Current Location: Home > News > OnePlus 10 Pro might be working with Hasselblad and OPPO on getting a new periscope lens 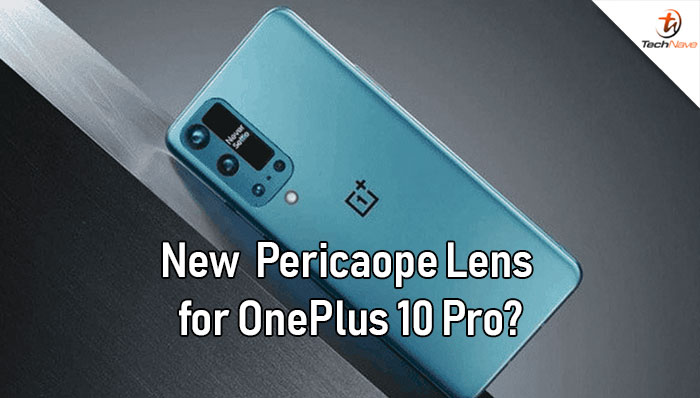 It’s almost coming to the end of the year 2021 and OnePlus doesn’t seem to have big launches coming up soon for these final months. But we got a new leak showing us the upcoming OnePlus 10 series might have a new periscope zoom on the OnePlus 10 Pro.

According to the leakster Mukul Sharma, the periscope zoom lens sensor will support up to 5x optical zoom. But that’s all we got for now as the tipster did not share any details of the cameras or their resolution. The OnePlus 10 series is expected to be launching earlier next year. 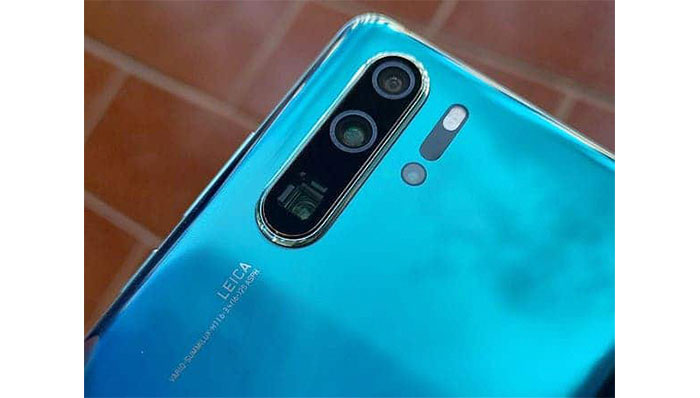 Since OnePlus and OPPO have merged this year, it is expected that OnePlus is developing a new camera system with Hasselblad and integrated it with some OPPO solutions for the pericopic lens. As OPPO made its name in the department of periscope camera sensors since the OPPO Find X series and also teased a new adjustable focal length of 85mm to 135mm periscope camera earlier this year. We can assume this will be seen in the upcoming OnePlus 10 Pro.

As of now, there’s still no official confirmation on the tech specs and release dates for the OnePlus 10 series, so do take this with a pinch of salt. But we are expecting to get more leaks in the coming months. Do stay tuned for more tech news updates on TechNave.com