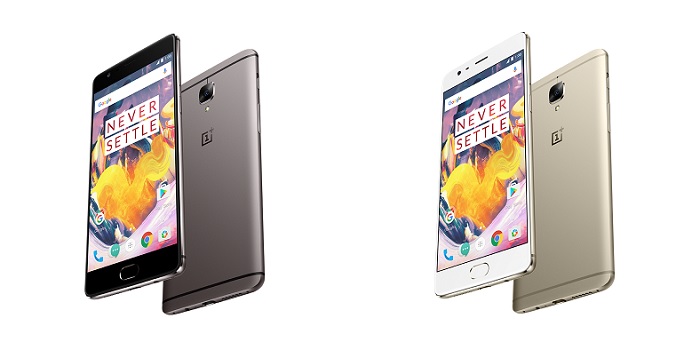 Brightstar Malaysia had just announced that the OnePlus 3T will be officially available in Malaysia from March 22 onwards on Lazada as well as authorised retailers for RM2229. It will be available in Gun Metal and Soft Gold in 64GB storage variant. On the other hand, OnePlus has also announced an incremental roll-out of OxygenOS 4.1.0 for both the OnePlus 3 and 3T. As usual, it includes miscellaneous improvements and bug fixes, as well as some added new features. 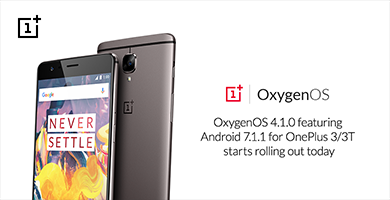 The most notable change has got to be the upgrade from Android 7.0 to Android 7.1.1. Also, there's a new feature, called expanded screenshots, which allows you to take longer, scrolling screenshots. Google security patch had also been updated to the latest one dated 1st March 2017.

Here are the highlights of the updates:

This OTA (Over-The-Air) update will be rolling out to users in batches starting now, and will eventually be available for everyone.