Current Location: Home > News > OnePlus 7 Pro equipped with Snapdragon 855 and up to 12GB of RAM is officially available in Malaysia starting from RM2999 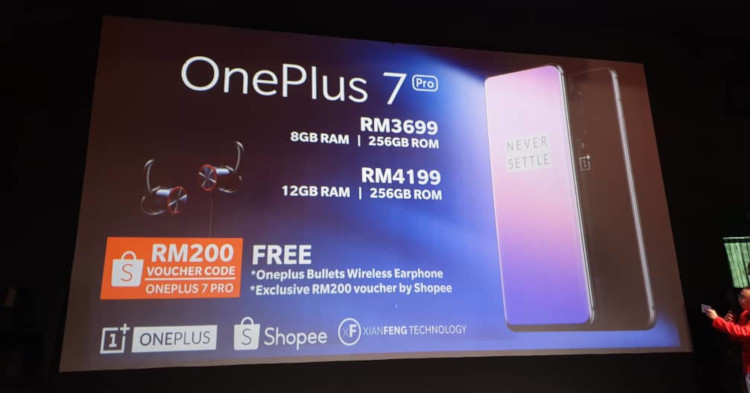 Starting today, the OnePlus 7 Pro has been officially launched in Malaysia starting from RM2999 and it will come equipped with notable features such as a HDR10+ and smooth 90Hz capable display, front-facing pop-up camera, 30W Warp Charge fast charging capabilities, and facial recognition system that is capable of unlocking the phone in just 0.21 seconds.

It will be available in 3 different colours including Nebula Blue, Mirror Gray, and Almond from partners across Malaysia such as. There is also a special offer, where you could get a free OnePlus bullet when you purchase the device on Shopee. 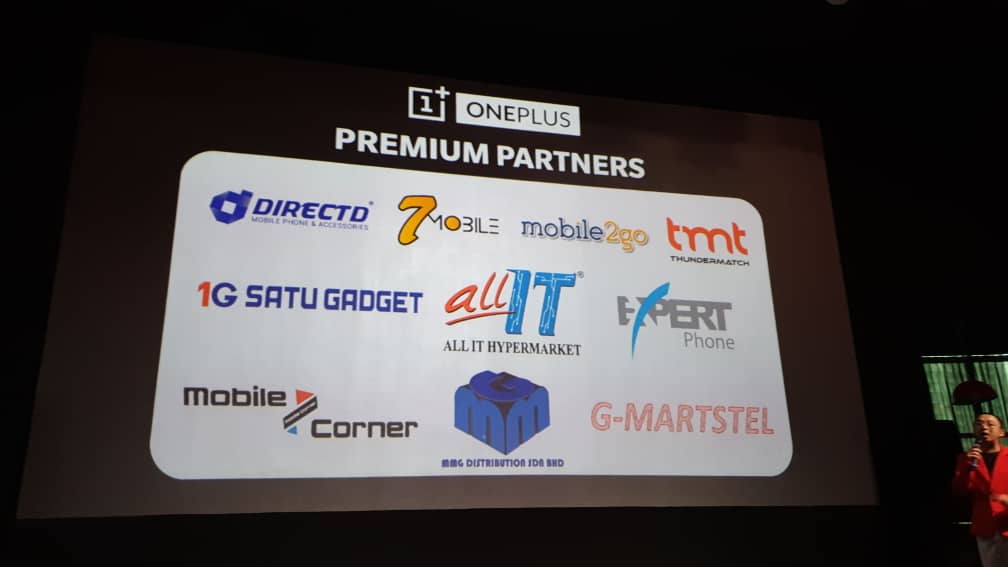 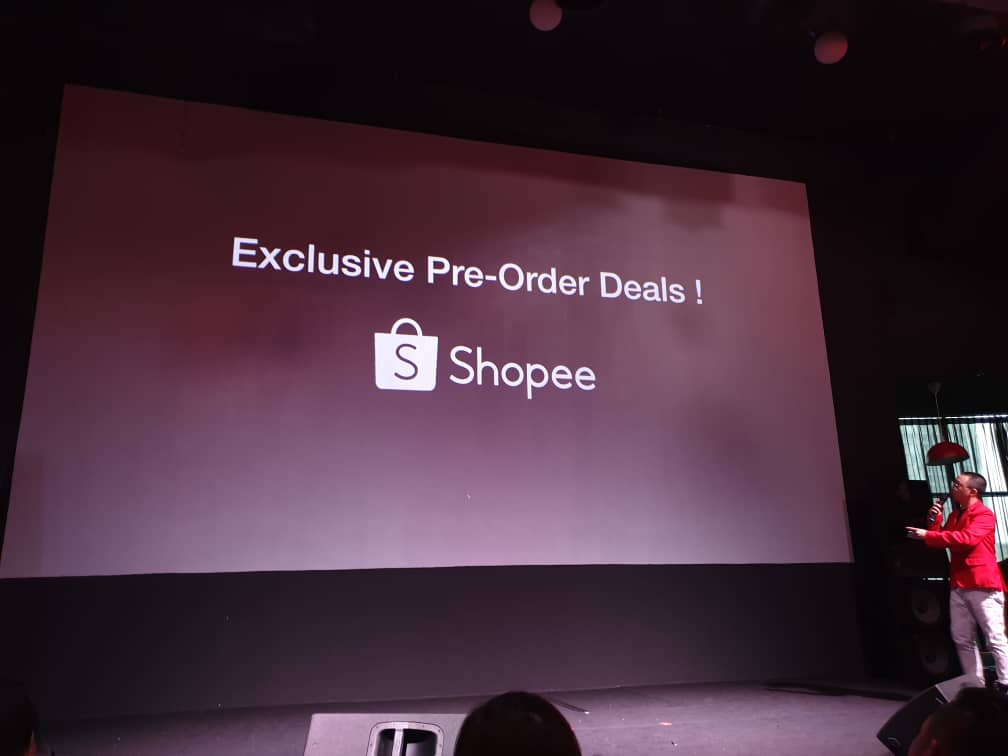 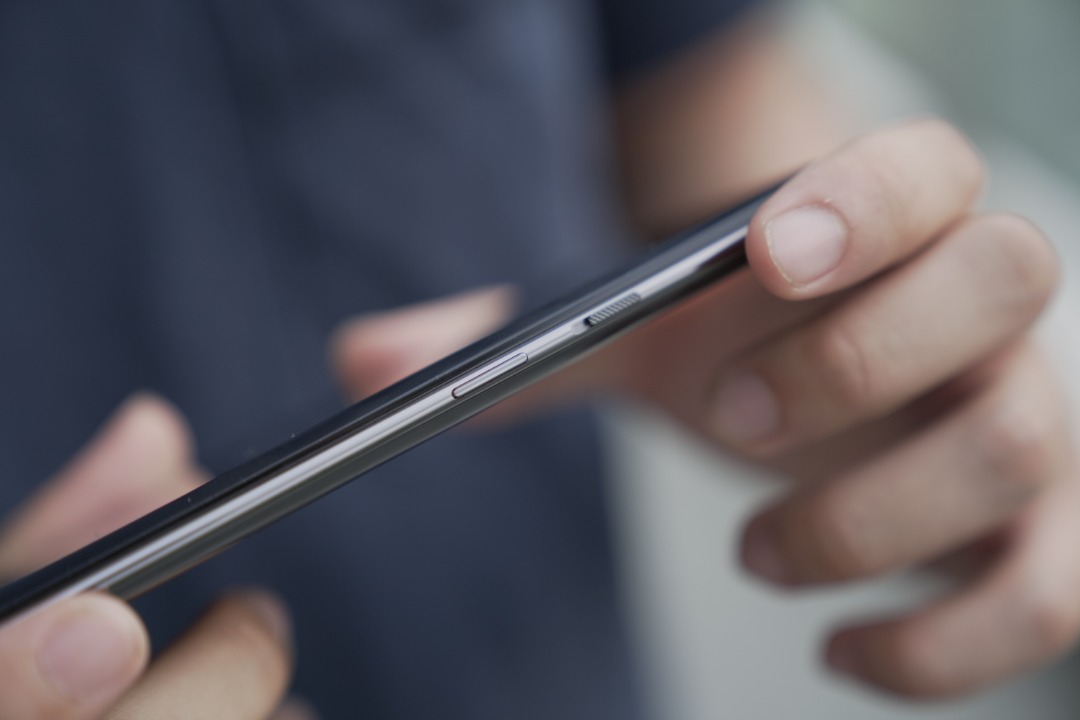 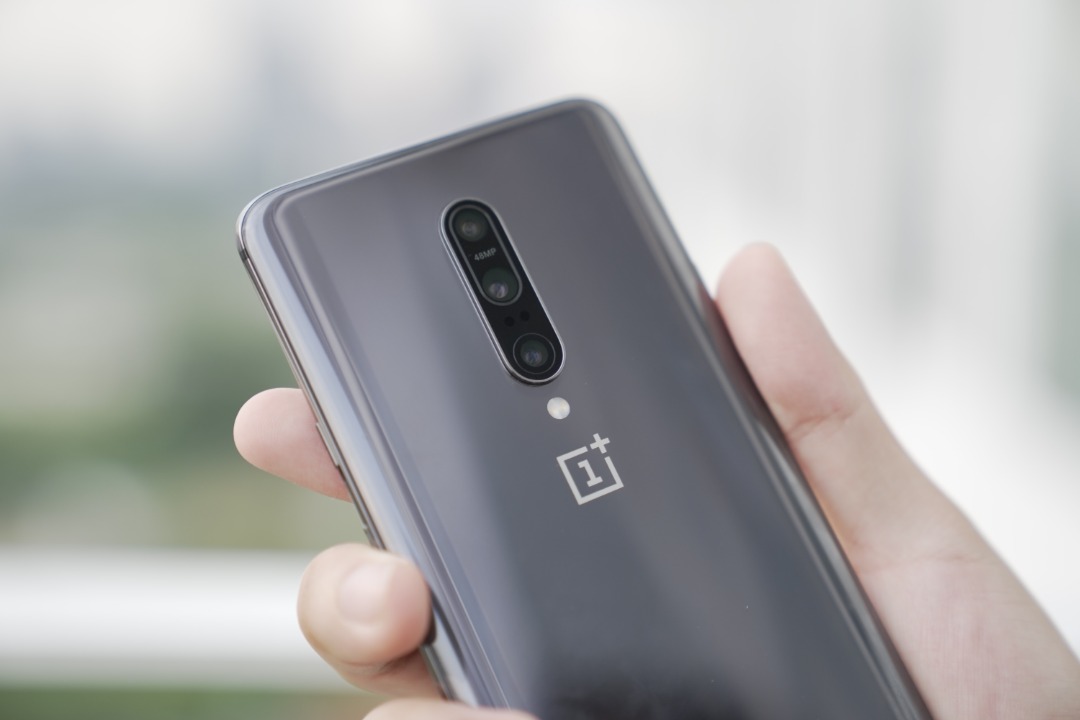 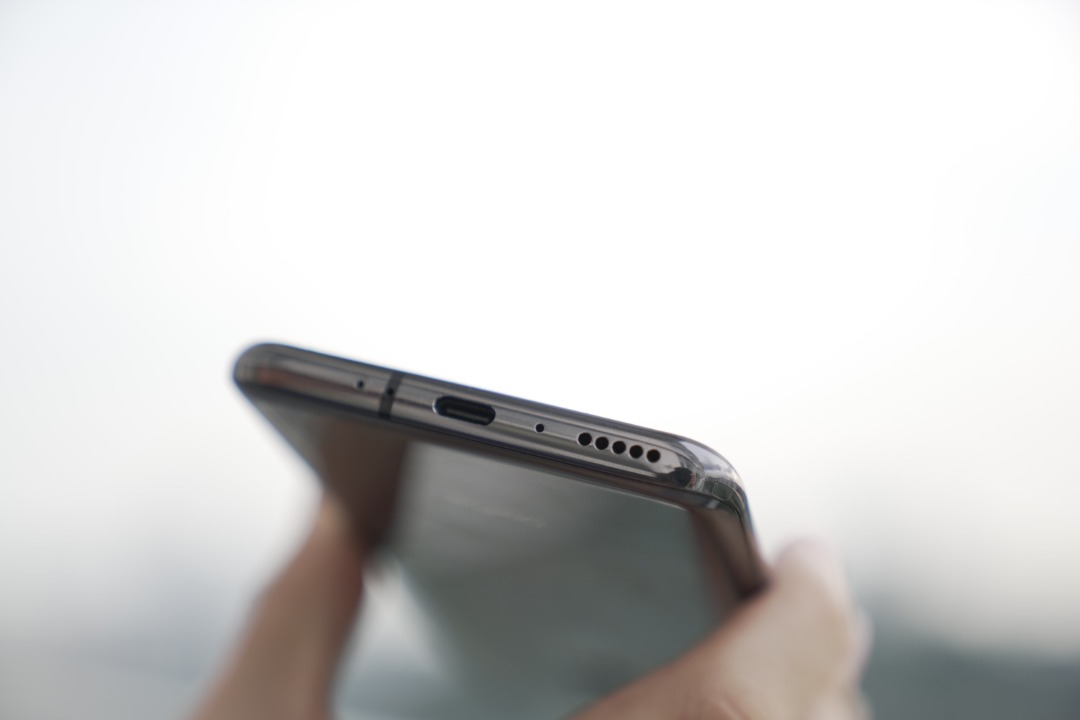 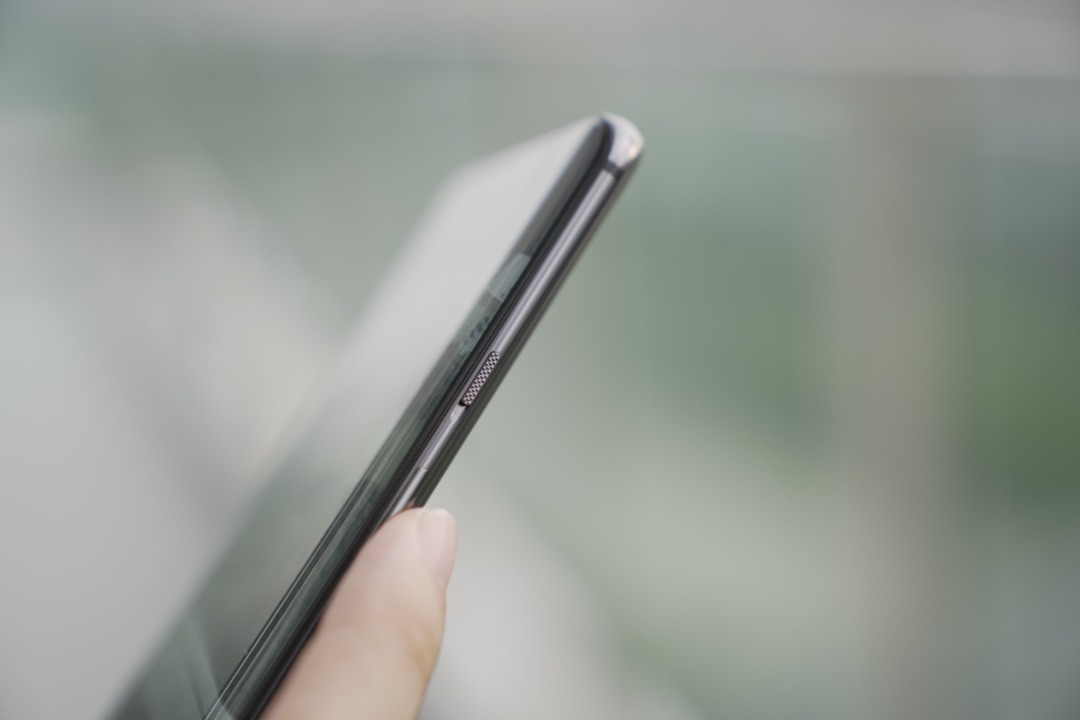 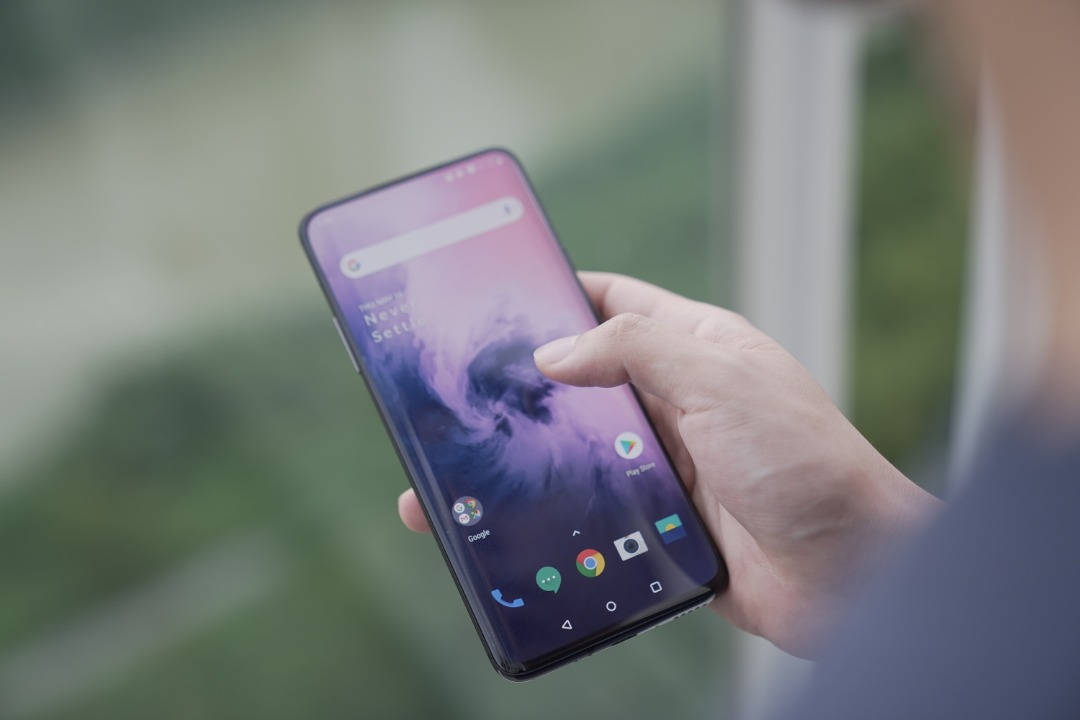 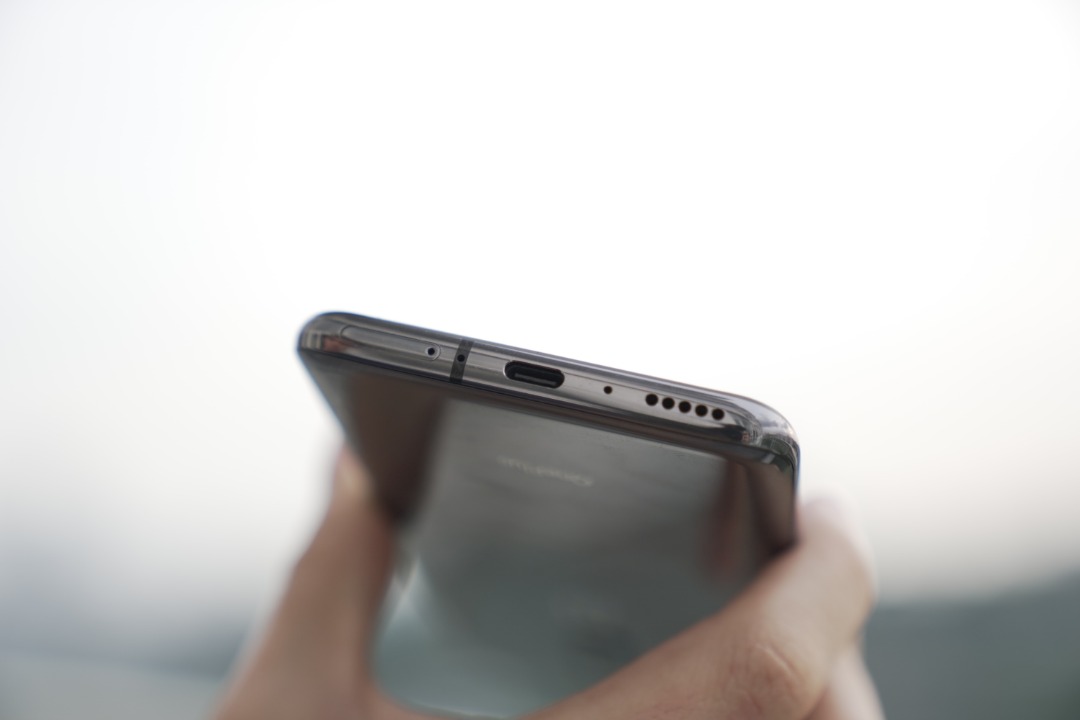 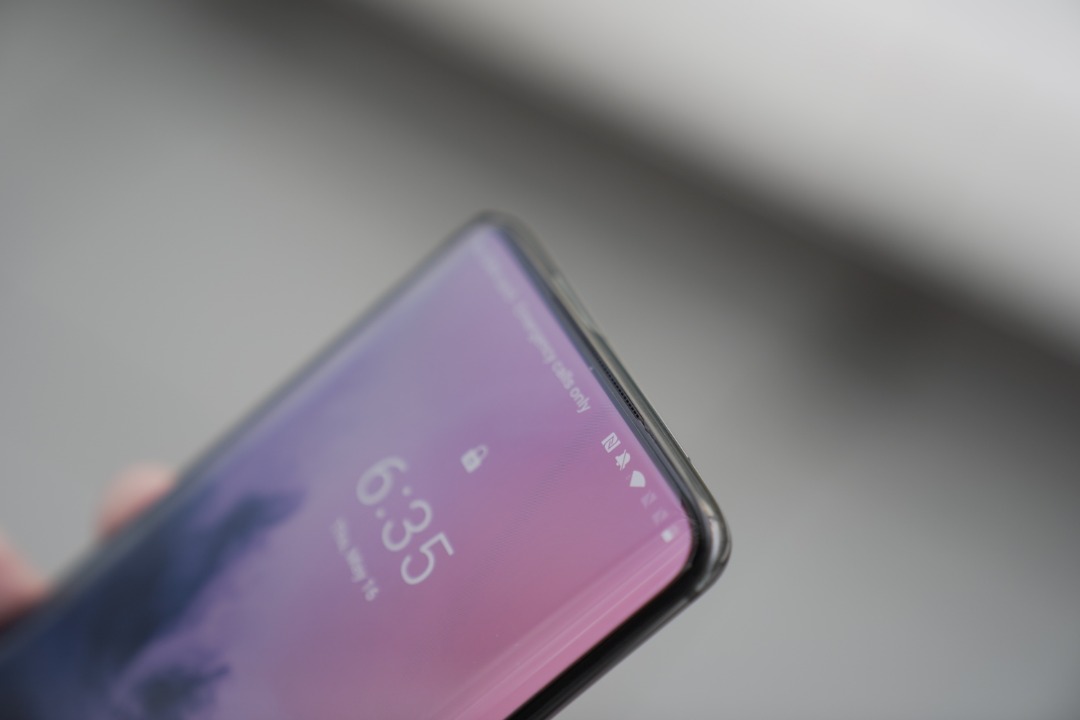 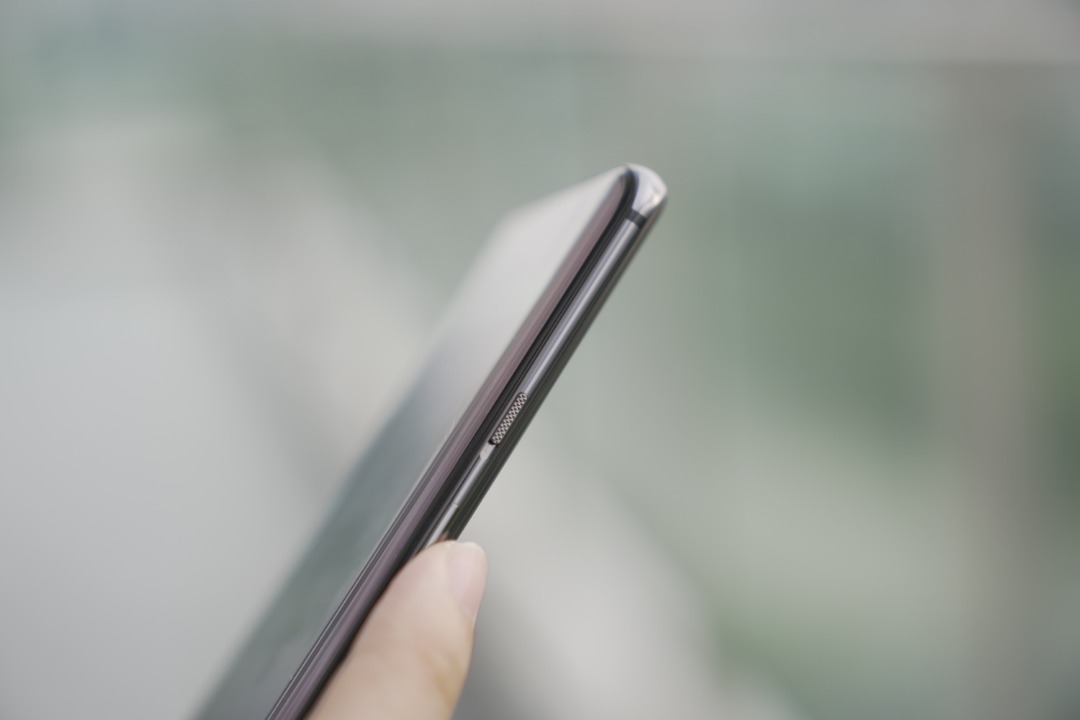 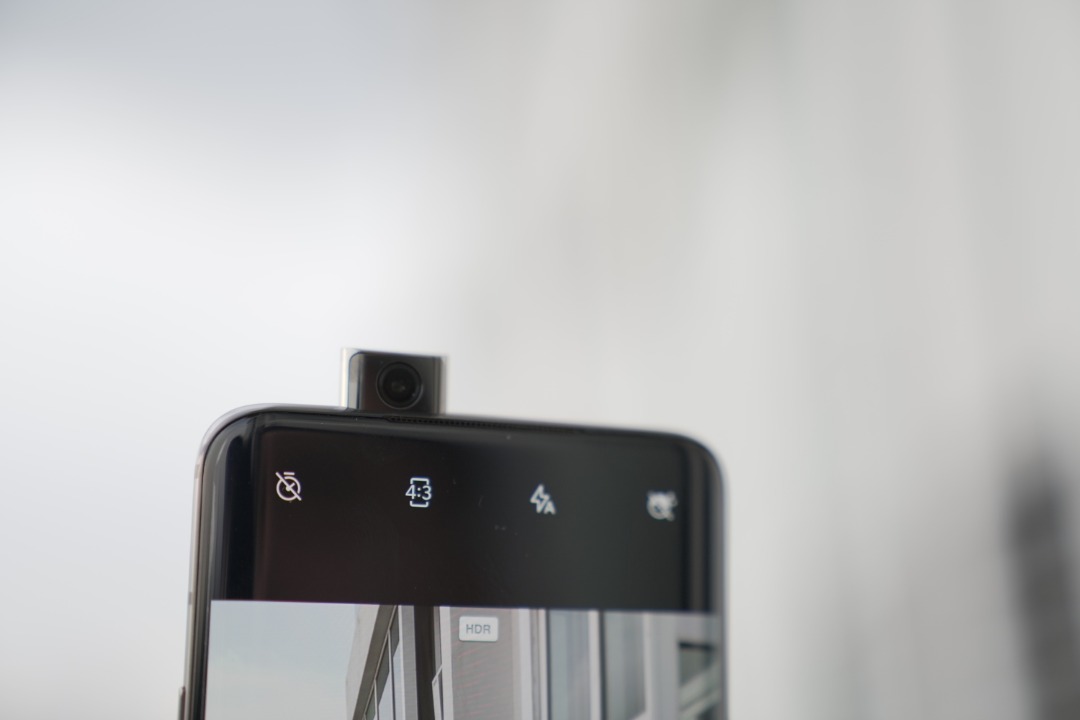 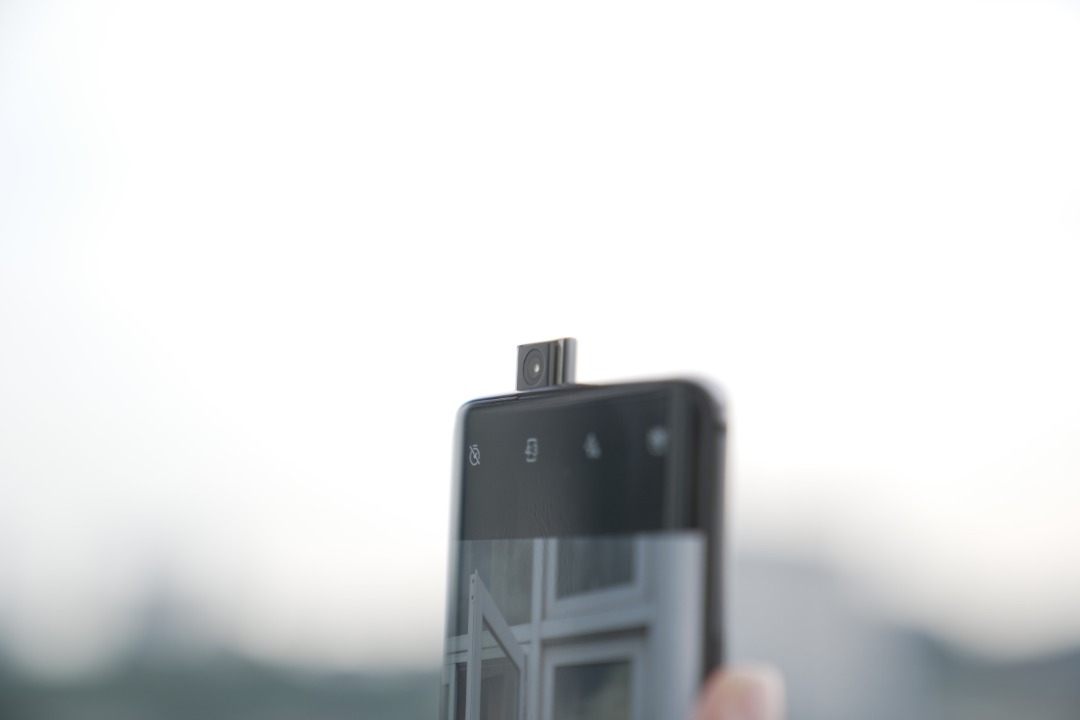 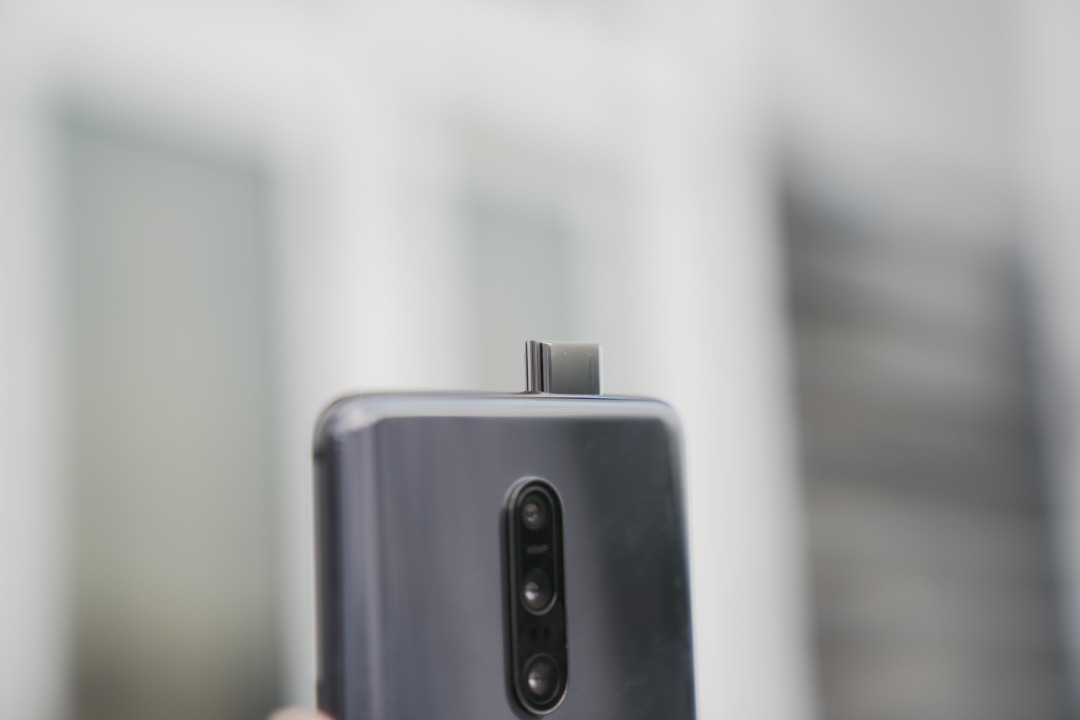 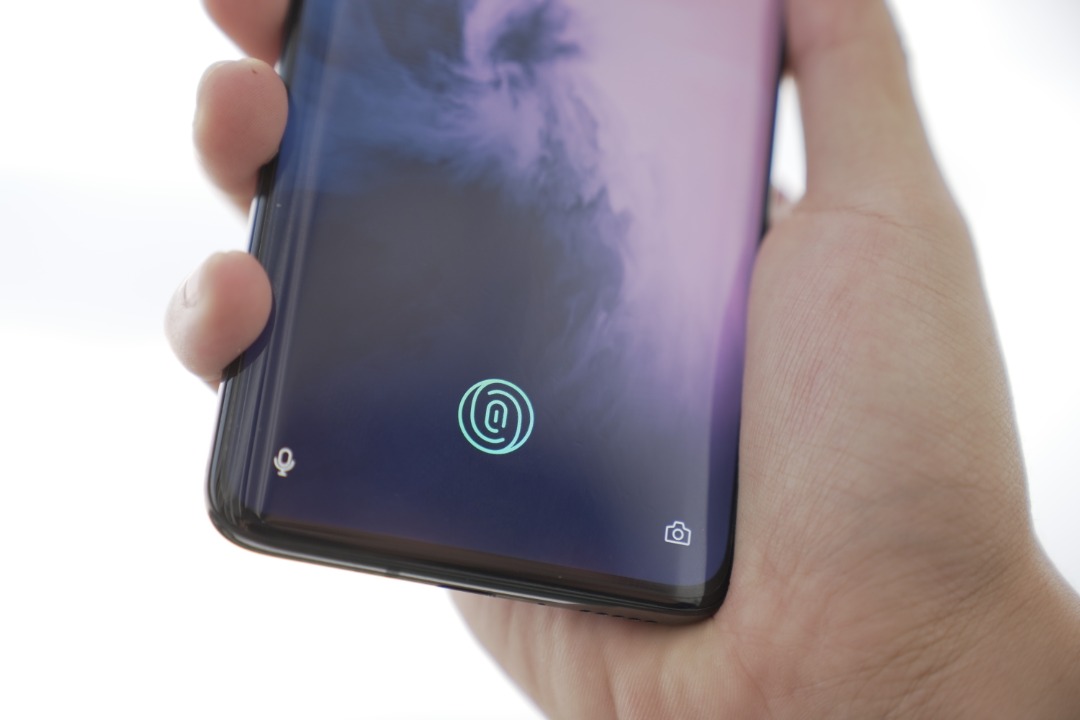 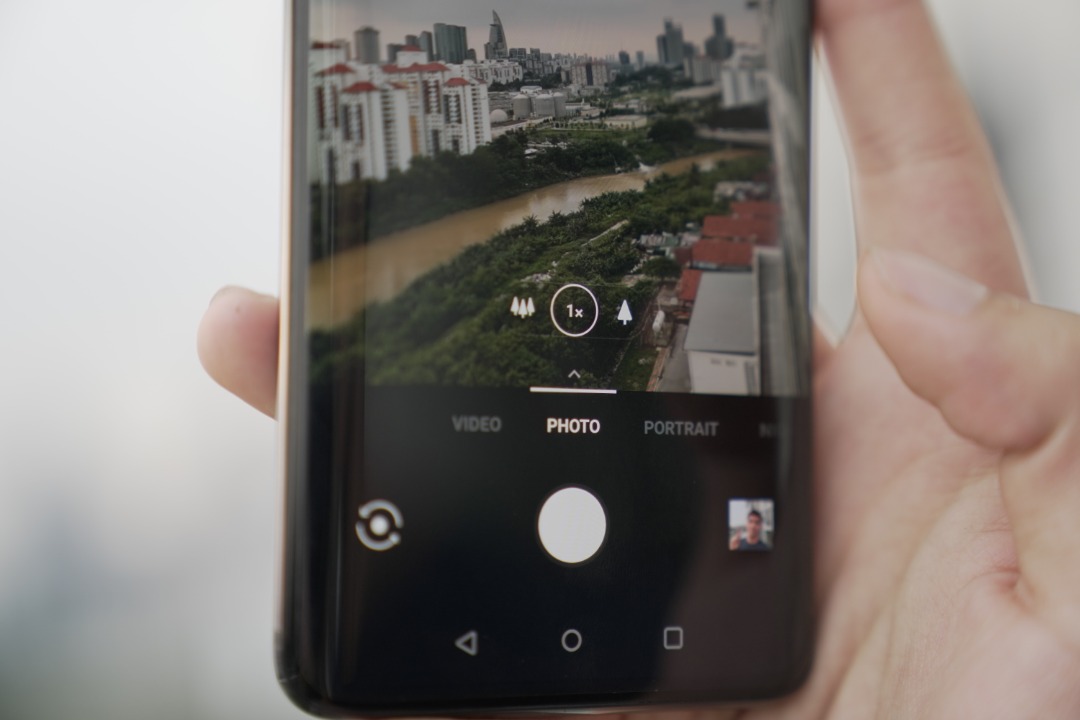 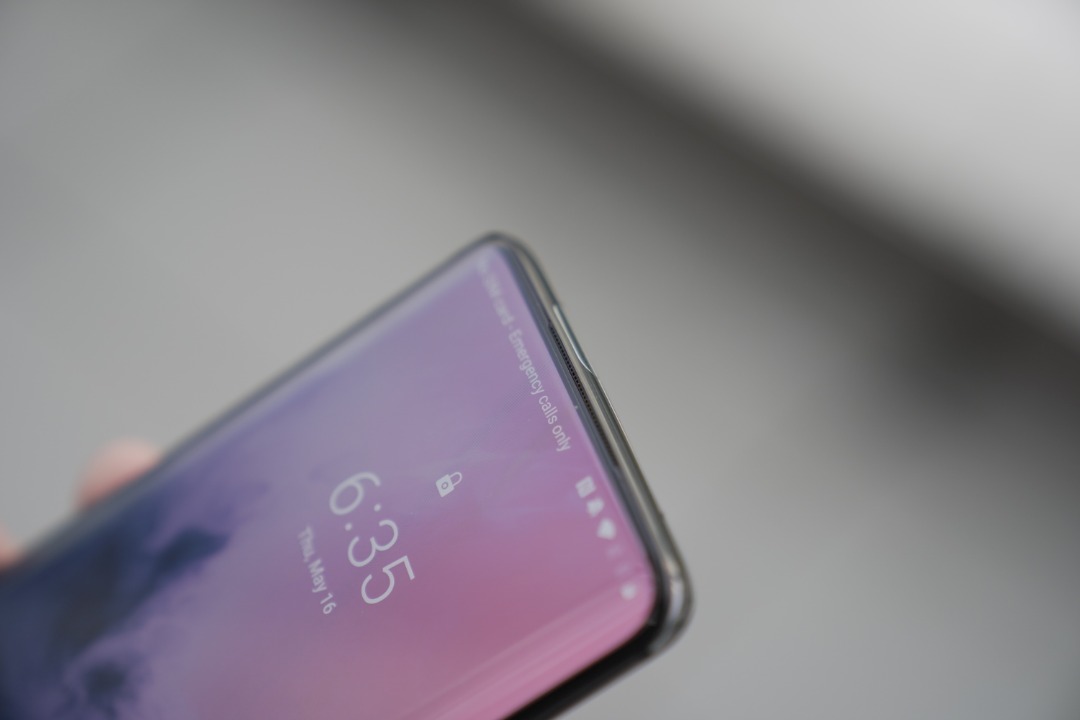 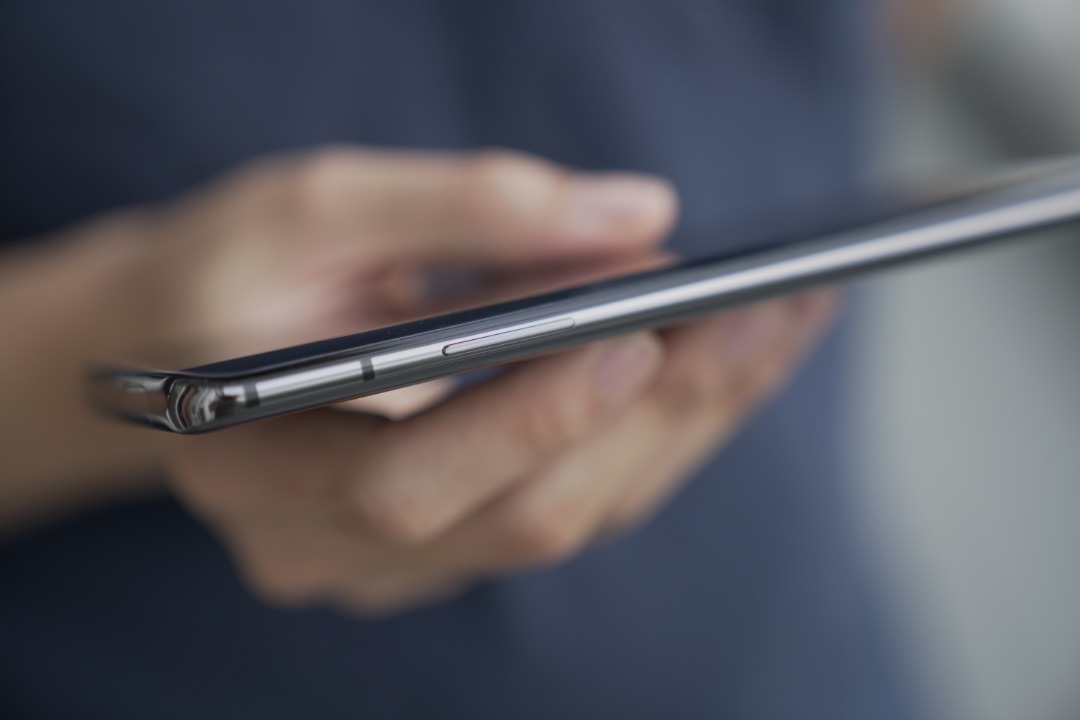 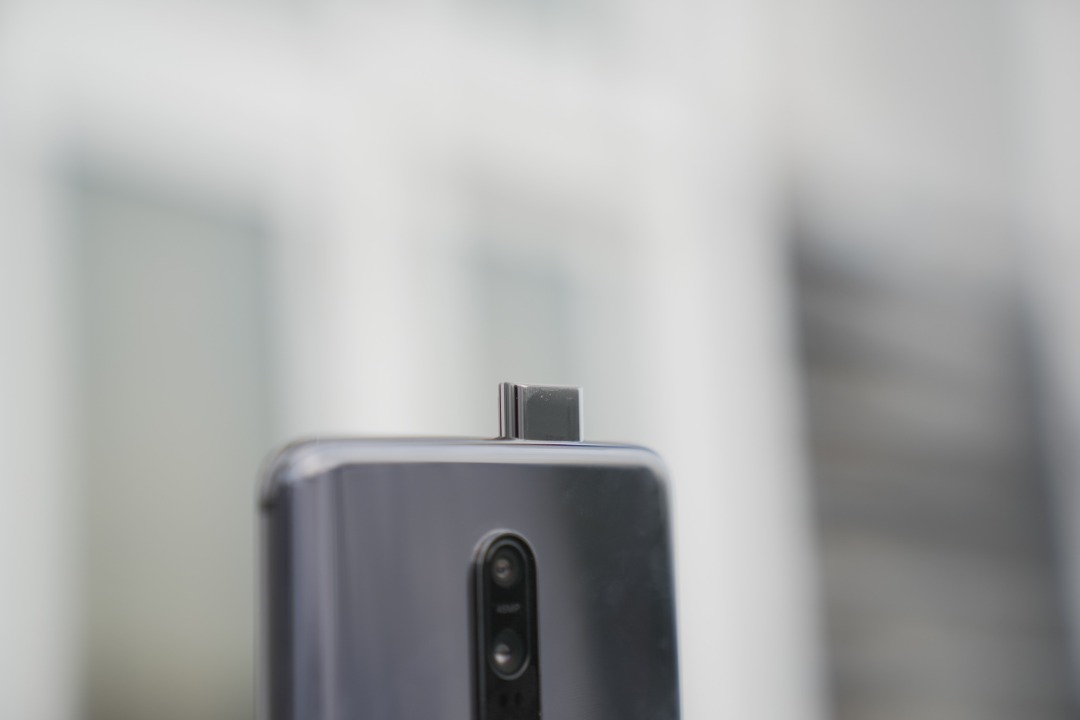 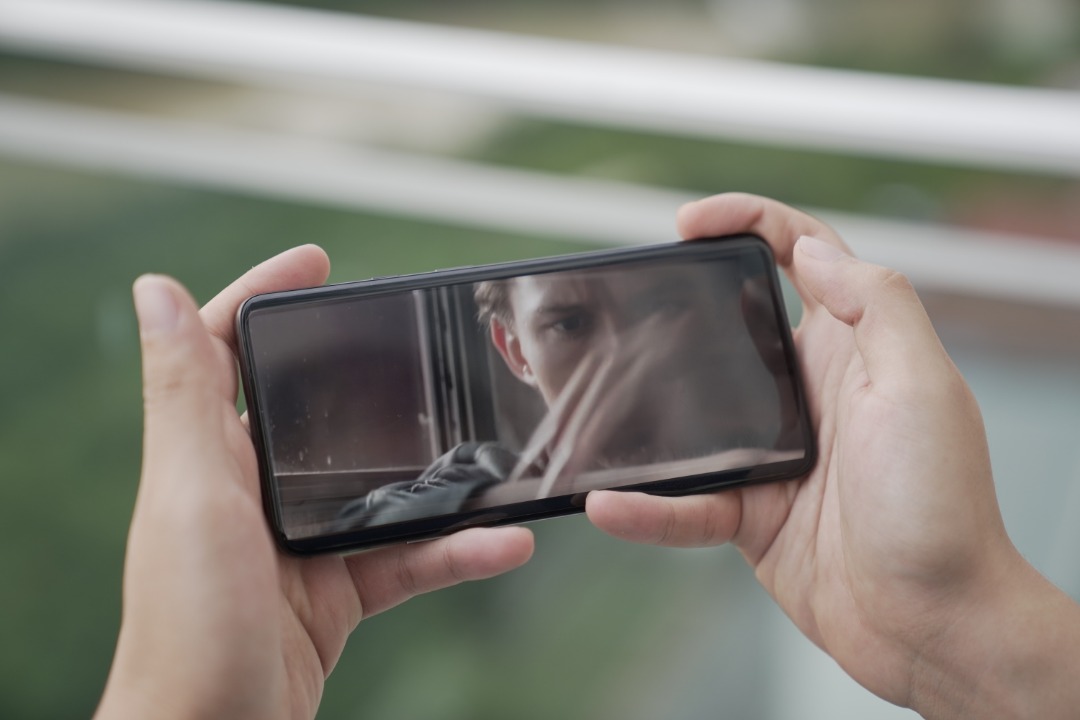 The OnePlus 7 Pro smartphone, which was originally launched in New York last on the 15 May 2019, brings along plenty of innovative features such as the world first 90Hz HDR10+ QHD+ display which makes the content look buttery smooth and responsive. Not only that but the device also comes with a triple 48MP + 16MP + 8MP rear sensors which is capable of getting a score of up to 111 points on DxOMark, which places it at 3rd place in terms of best main camera on a smartphone.

To go into more detail regarding the tech specs, the phone will come with the Qualcomm Snapdragon 855 chipset as mentioned above, up to 12GB of RAM, up to 256GB of internal storage, 48MP + 16MP + 8MP rear sensors, 16MP front-facing selfie camera, world’s first 90Hz QHD+ HDR10+ 6.67-inch display, and it is powered by a 4000mAh non-removable battery. For more updates like this, stay tuned to TechNave.com.