Earlier, we’ve heard rumours that OnePlus is releasing three new devices in the first half of this year, including OnePlus 8, OnePlus 8 Pro and a new OnePlus 8 Lite. Other than that, we also know that the company is going to bring some upgrades such as 120Hz display and 12GB RAM to the upcoming devices. Now, the two tech specs have already been confirmed in different ways, and the news made us more excited for the launch!

At the CES 2020, The Verge has gotten the chance to talk to the CEO of OnePlus, Pete Lau, and claimed the presumably OnePlus 8 will come with a display with 120Hz refresh rate. He even said that the new device will be the best smartphone display in 2020. We’ll wait and see for that. 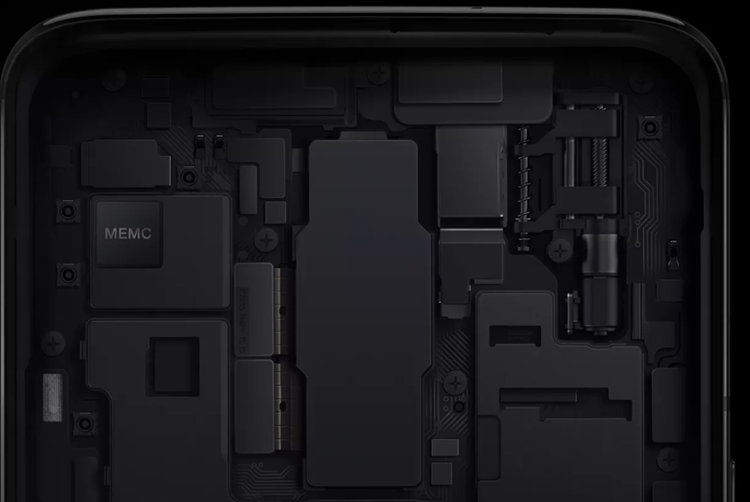 This time, OnePlus also plans to use a custom MEMC (motion estimation/motion compensation) chip that will allow extra frames into the videos and bring them up to 120Hz. The function is said can be toggled on or off. OnePlus even revealed an image that shows where the MEMC will be located at. However, a pop-up camera mechanism photo-bombed in the image as well, although rumours have been saying a punch hole cutout camera will be used instead.

As for the 12GB RAM, it is confirmed through the Geekbench’s database. The device with codename “GALILEI IN2023” appeared to be the OnePlus Pro 8 has been benchmarked. In addition to that, it also scored 4296 points in the single-core test and 12,531 points in the multi-core test.

Let us know if you’re excited for the launch of new OnePlus smartphones on our Facebook page! Stay tuned to TechNave.com for more smartphone news.