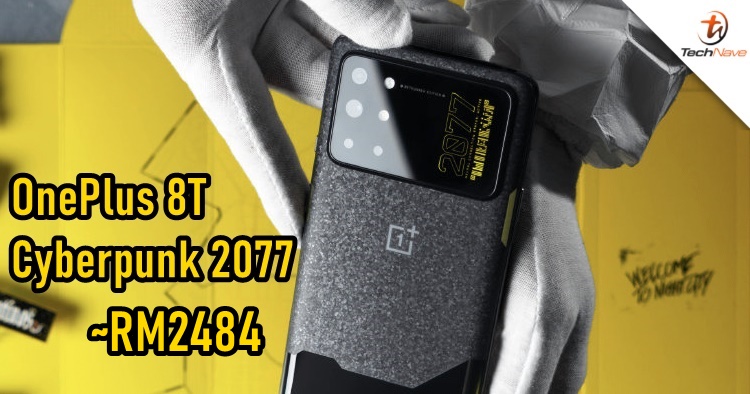 We have been writing some news about the special OnePlus 8T Cyberpunk 2077 phone and it is now official. Just as what @StationChat leaked earlier, the price is 3999 Yuan (~RM2484) and comes in a single memory variant of 12GB + 256GB.

Like most limited edition phones, the tech specs and features are exactly the same as the standard OnePlus 8T. The only difference is that the camera bump is a lot more obvious, but it's to showcase the '2077: NETRUNNER EDITION’ status. The home user interface has also been redesigned to fit the upcoming anticipated video game theme. It is also running on OxygenOS 11 based on Android 11 out of the box. Furthermore, the box comes with a Warp Charge 65 Power Adapter, USB C cable, a SIM card ejector, Cyberpunk 2077 stickers and even a badge. 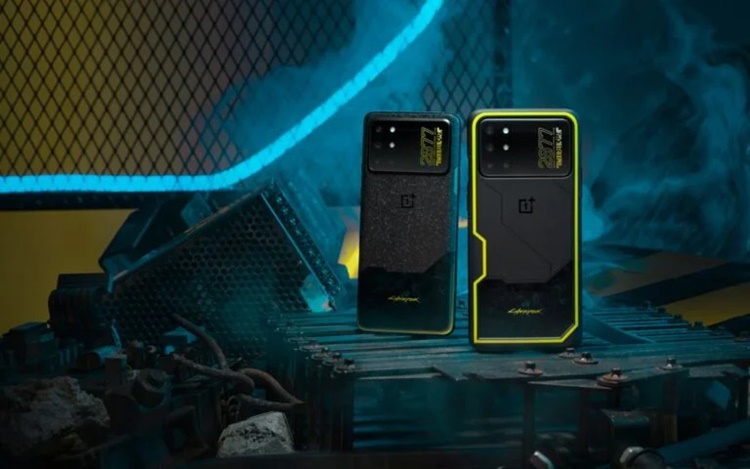 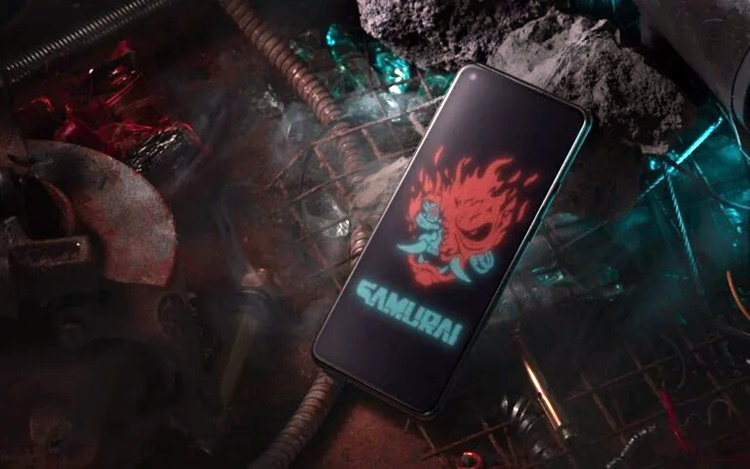 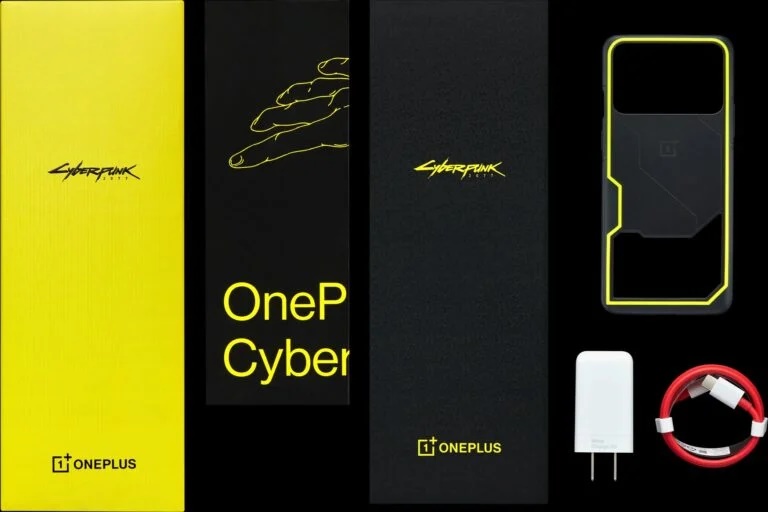 OnePlus didn't make any official announcement regarding an international release for this bad boy. But what do you think of this limited edition? Let us know in the comments below and stay tuned for more trending gadget news at TechNave.com.