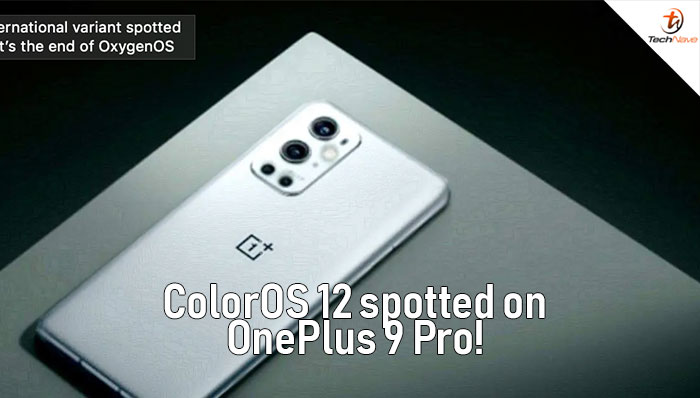 Last month, we spotted the pure white color variant design on the OnePlus 9 Pro with a video teaser. Today, the OnePlus 9 Pro was spotted running on Android 12 based on ColorOS 12. This appeared after the company announced the release of an integrated software update.

According to the source, the device comes with the model number LE2121 which is the international variant of the OnePlus 9 Pro. On the settings page, it reveals the ColorOS12 and it has 12GB of RAM. The company did mention the ColorOS 12 update in November 2021 for the Chinese variant while the International variants will get the update sometime in 2022. 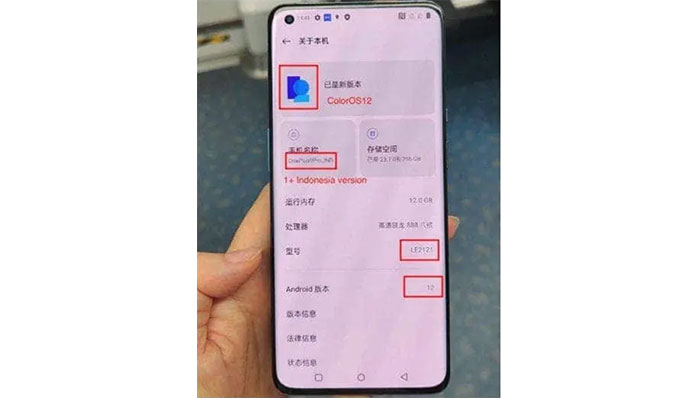 The photo shows that OnePlus is currently testing the ColorOS 12 update in the international models which makes sense since it needs to test up several months before it can be released. Previously the company suggested OxygenOS for international markets but now it seems like they are focusing on the new OS instead.

As of now, there is still no official release date for it yet, so do take this with a pinch of salt and stay tuned for more tech news updates on TechNave.com