Current Location: Home > News > OnePlus CEO confirms that there won't be a 9T this year

OnePlus CEO confirms that there won't be a 9T this year 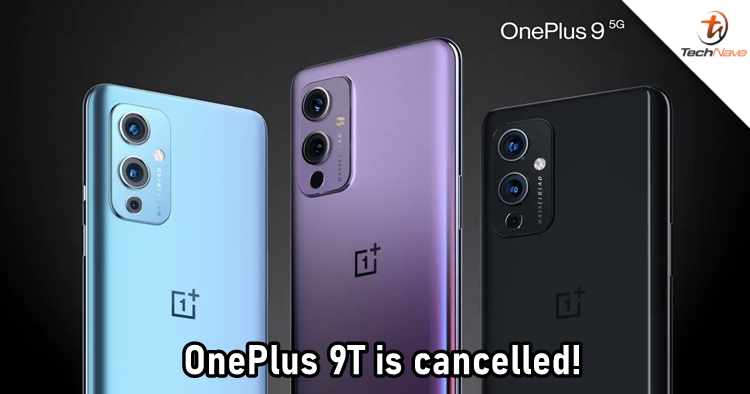 It's a tradition for OnePlus to launch its flagship series early in a year and an upgraded version of the devices later. Last year, the company skipped the 8T Pro and introduced only an 8T instead. In 2021, CEO Pete Lau has confirmed that there will be no 9T coming out. Therefore, for those who are waiting for the device, you might now go with the OnePlus 9.

Despite the rumours of the OnePlus 9T surfacing earlier to let us know how good the device will be, there won't be one coming this year. Previously, it was only said that there wasn't going to be a Pro variant. Now, even the vanilla variant gets cancelled due to some obvious reasons.

According to Android Authority, the global chip shortage might be an issue that pushes the decision. OnePlus has added several other mid-range and budget devices, including the Nord series and the 9R, to its portfolio recently. Therefore, the company might be struggling with those mentioned devices already and not wanting to bring in new problems by launching new devices.

Are you disappointed after hearing the news? Drop a comment to let us know and stay tuned to TechNave.com for the latest smartphone news.