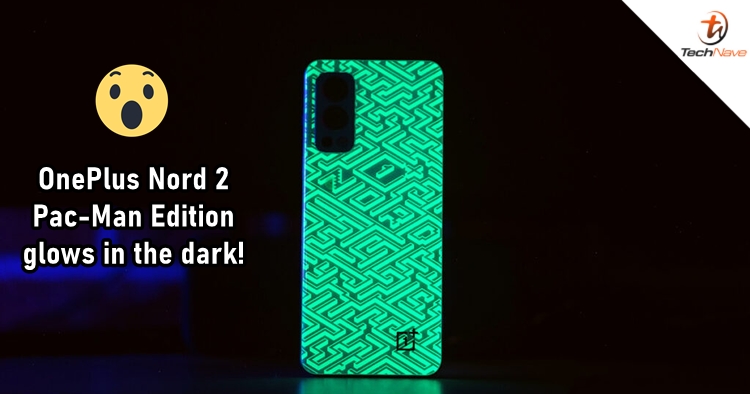 Earlier today, we had gotten an image of how the OnePlus Nord 2 Pac-Man Edition could look. The device has finally been launched, but it is so different from what we saw when it's in the dark. In fact, it is much cooler from our point of view. Let's have a recap on the tech specs and also have a look on what are the design changes!

The special edition OnePlus Nord 2 came with a gamified user interface and a glow-in-the-dark skin at the back. The company has collaborated with Bandai Namco on the design. According to OnePlus, it represents a unique blend of simplistic design of OnePlus and signature Pac-Man elements – such as the game's iconic Pac-Dots and Pac-Man himself. 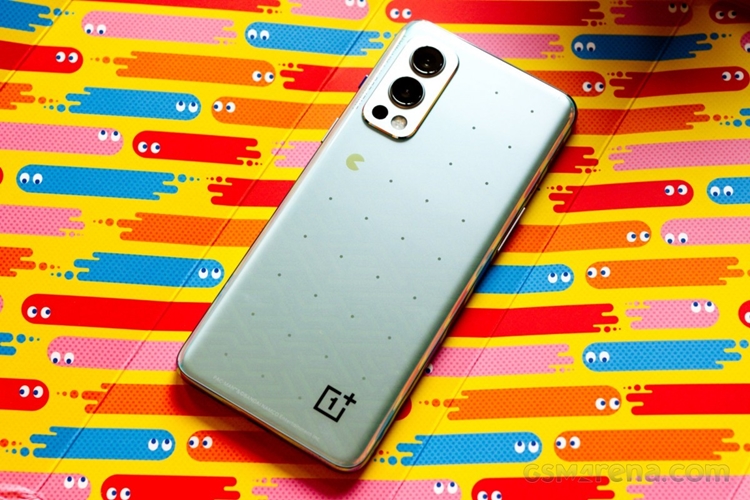 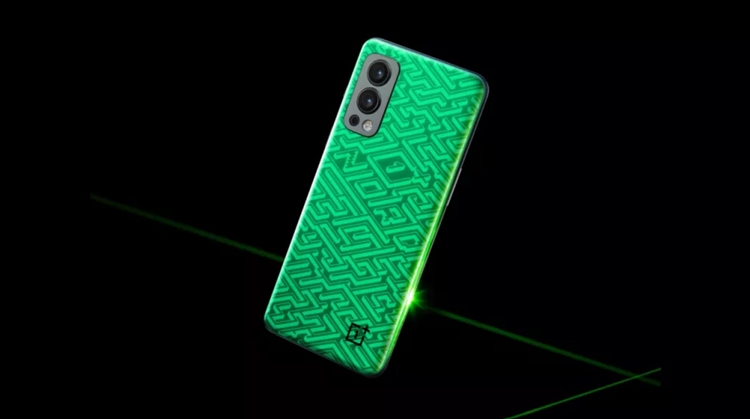 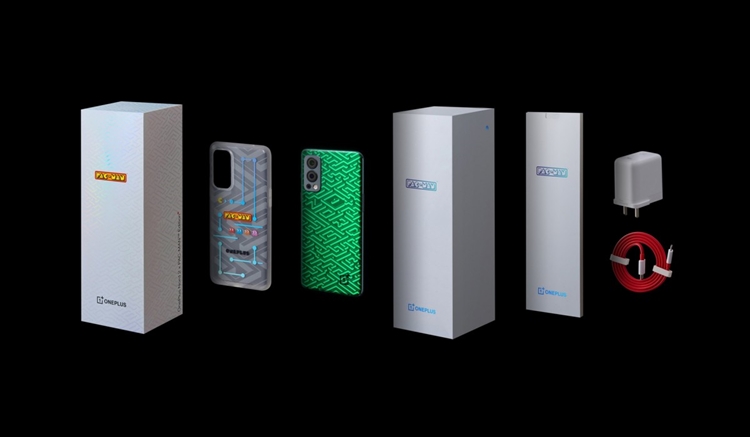 Would you like the device to make an appearance in the local market? Leave a comment to let us know what you think and stay tuned to TechNave.com for more exciting smartphone news.