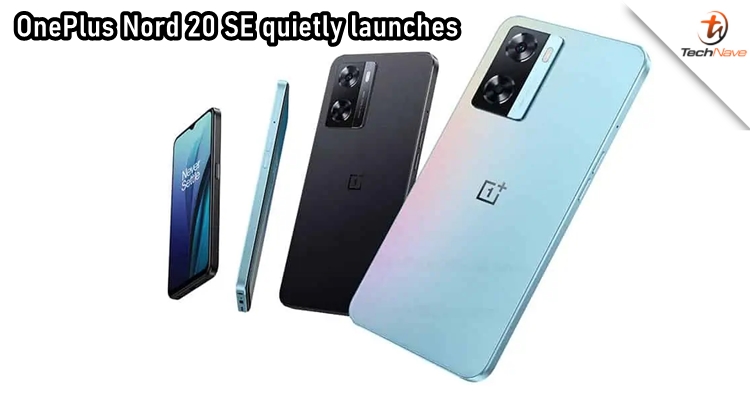 These few months are not only for flagship smartphones to shine, but we're also seeing quite some budget ones dropping too. After introducing the OnePlus 10T 5G, the company secretly launched the OnePlus Nord 20 SE as it was found on AliExpress.

The device might look familiar to you since it's a rebranded OPPO A77, but with the OnePlus logo and software. It sports a 6.56-inch In-Cell LCD display. Under the hood, it gets fueled by the MediaTek Helio G35 SoC. There's also a 5,000mAh battery supporting 33W SuperVooc charging. Furthermore, it runs on Android 12-based OxygenOS 12.1 as well. 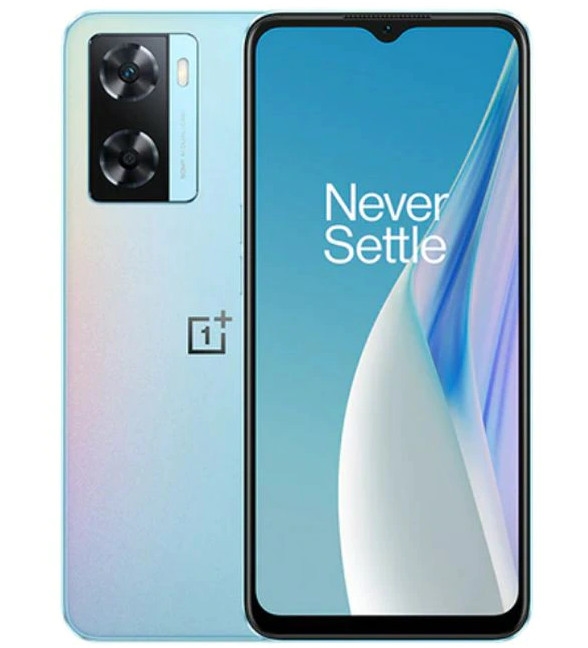 Besides that, the dual camera setup on the rear packs a 50MP AI primary camera and a 2MP auxiliary sensor. Meanwhile, the front uses an 8MP sensor for selfies and video calls. It's worth mentioning that the device doesn't come with 5G connectivity but only 4G.

The OnePlus Nord 20 SE comes at $199 (~RM886) on AliExpress, and it's available in two colour options - Black and Blue. It's unsure if it'll make it to more countries, but we'll let you know once we receive the latest update. Therefore, be sure to stay tuned to TechNave.com!