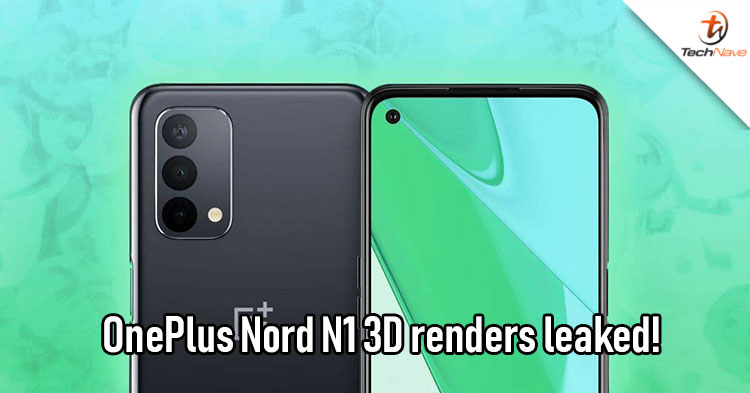 According to the source, the OnePlus Nord N1 is codenamed “Ebba”. The 3D renders showed it has a plastic back cover with a metal frame on the side with a triple camera setup on the rear. The OnePlus Nord N1 has the same dimensions and display size of 6.49-inch which we believe to be a LCD panel as well as a single punch hole in the upper left corner like the OnePlus Nord N10 5G.

One the side, it has a side-mounted fingerprint scanner that doubles as a power button which is slightly different than the N10 5G. It also still has the 3.5mm audio jack and is expected to come with 5G connectivity as well. As for the chipset, we are still not sure which one it will pack with but we believe it will still come with a Snapdragon SOC rather than a MediaTek chipset with at least a 4500mAh powered battery and 30T Warp charging.

Either way, there is no official confirmation on the tech specs and release dates yet. But will you be buying this device if it arrives? Let us know at our Facebook page and stay tuned for more tech news updates on TechNave.com.