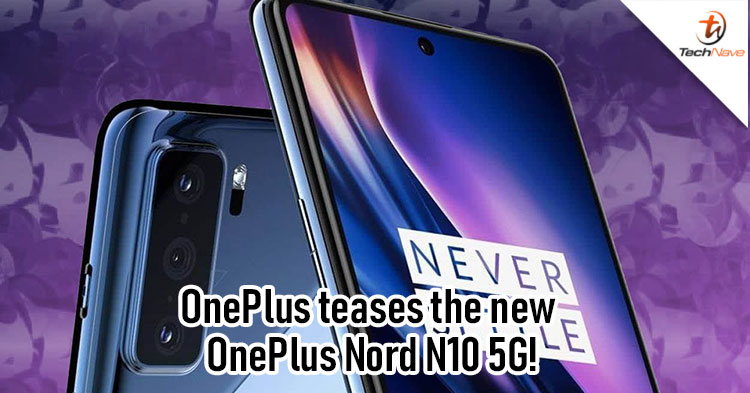 OnePlus launched the OnePlus Nord last month being the company’s latest mid-range series with the Snapdragon 765G 5G chipset while remaining the OnePlus 8 series being the flagship. Today, following the hype of OnePlus 8T, OnePlus finally teases the new midranger at their official Instagram account.

By looking at the teaser, we don’t get much out of it as it only shows the sktech of OnePlus logo in black and white with just a hashtag as caption #ComingSoon. However, recent reports suggest that a new OnePlus Nord device will be dubbed as the OnePlus Nord N10 5G. It is expected to come with a 6.49-inch FHD+ display with 90Hz refresh rate.

As for the chipset, it now sport a Snapdragon 690 5G chipset coupled with 6GB of RAM and 128GB of storage which should be having a cheaper price range than the Snapdragon 765G on the OnePlus Nord. On the rear, it will house a quad camra setup with 64MP main camera, 8MP ultrawide angle camera, 2MP depth sensor and 2MP macro lens.

For now, that’s the only specification we know, but besides the OnePlus Nord N10 5G, and OnePlus 8T, there will be five new products launching during the event on 14 and 15 October in China which one of those will be the new low-end OnePlus series codenamed “Clover” that may come with the Snapdragon 480 and a 18W fast charging.

Either way, there’s still no official confirmation on the tech specs and pricing on the smartphones, so do take this with a pinch of salt. But which series are you expecting for? Let us know at our Facebook page and stay tuned for more tech news on TechNave.com!