OnePlus Nord N100 Asian variant spotted. Will it be coming to Malaysia soon? 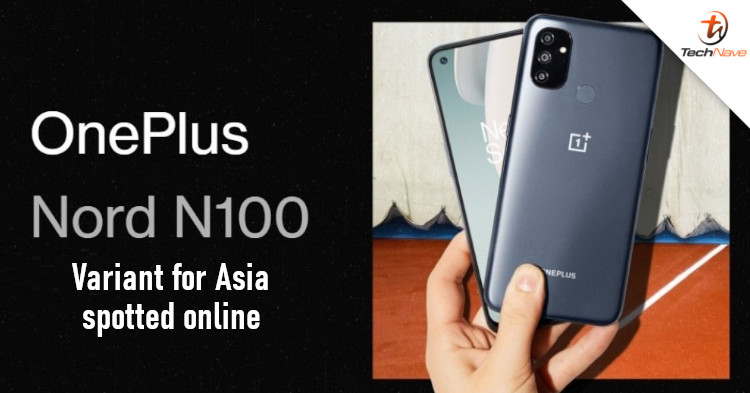 When OnePlus launched the Nord N100 last month, it was for the European market and there were no mentions of a global launch at the time. However, it seems that the device could be making its way countries in Asia, where its affordable price would be an attractive option.

According to Root MyGalaxy, an Asian variant of the OnePlus Nord N100 appeared on Thailand's NBTC certification recently. This suggests that the phone will at least be available in Thailand, but we think the possibility of it arriving in Malaysia is there. Anyway, the variant also appeared on Geekbench 5 with a device code of "OnePlus BE2013". As a reminder, the OnePlus Nord N100 is an entry-level smartphone that comes with the Snapdragon 460 chipset. It also has 4GB of RAM, 64GB of internal storage, and a large 5000mAh battery. In terms of cameras, it has a triple rear camera (13MP+2MP+2MP) and a single front camera (8MP).

We still don't know if OnePlus Malaysia intends to bring this model in, so we'll have to see what happens for now. Let us know if you'd be interested in buying this in the comments below, and stay tuned to TechNave.com for more news like this.