Current Location: Home > News > OnePlus confirmed that the OnePlus 9 series will come with a charger out of the box 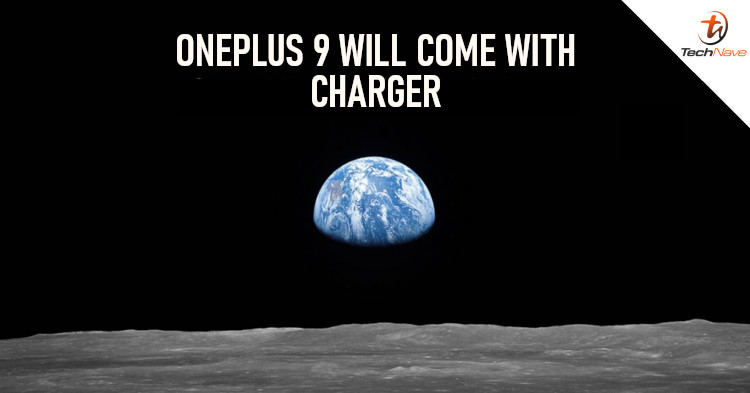 It seems that a statement by OnePlus’s CEO has officially confirmed on the OnePlus forum that the OnePlus 9 series will definitely come with a fast charger out of the box. While not much is known in regards to the exact tech specs regarding the fast charger, it will most likely be capable of outputting 65W or higher.

This is extremely good news, due to the fact that major smartphone manufacturers such as Apple and Samsung have already started to exclude chargers from their flagship smartphones. Other than what was mentioned, there is no exact information regarding the tech specs, Malaysia release date, and local pricing.

With all that said, what are your thoughts on OnePlus 9 coming with a charger out of the box? Let us know on our Facebook page and for more updates like this, stay tuned to TechNave.com.