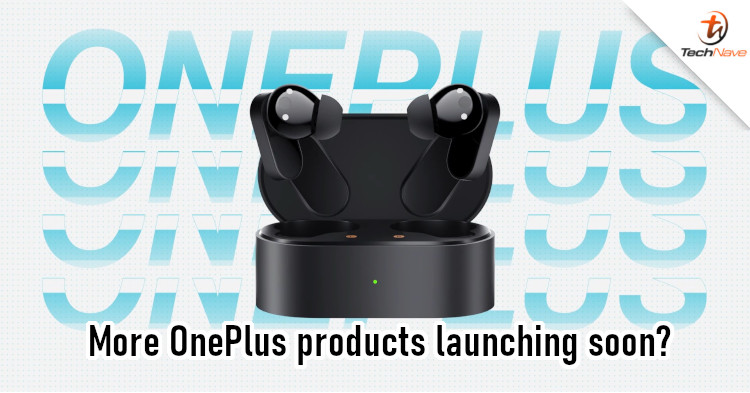 TWS earphones are everywhere, with brands coming up with new models one after another. As much as some may consider the market oversaturated, don't expect this trend to stop anytime soon. In fact, there are more models from OnePlus coming our way.

According to Mukul Sharma, OnePlus will be hosting a launch event in Q3 2022 to unveil a series of new products. Among the expected products include at least two new TWS earphones from OnePlus, one of which has the OnePlus Nord branding. In other words, we can expect it to have a mid-range model. The other one is under the regular OnePlus branding, and we think it will be a premium model.

[Exclusive] Two new OnePlus TWS are coming soon to India.
1 OnePlus Nord-branded TWS and
1 OnePlus TWS
Expect the launch to happen alongside a couple of upcoming OnePlus smartphones in Q3.
Furthermore, OnePlus Watch 2 and Band 2 are also lined up.
Feel free to retweet.#OnePlus

Besides the TWS earphones, the tipster also confirmed that the upcoming launch will feature other product categories. OnePlus is expected to unveil new smartphones, the OnePlus Watch 2, and the OnePlus Band 2 at the launch. From what we can tell, this launch will most likely be held next month. As of now, there are no additional details on any of these devices.

However, we think the launch could happen in early or mid-July. There might be some updates following up very soon, so we'll keep an eye out for further news. Until then, stay tuned to TechNave for other news on the latest mobile gadgets!