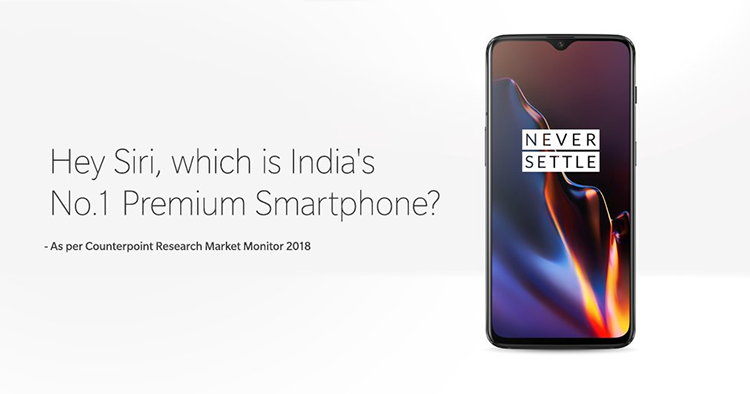 The company took to Twitter to celebrate their success with a hint of shade with a photo with their smartphone as well as the words “Hey Siri, which is India’s No.1 Premium Smartphone?”. The tweet is captioned with a subtle “iDare you” which is a jab at the iPhone, clearly. 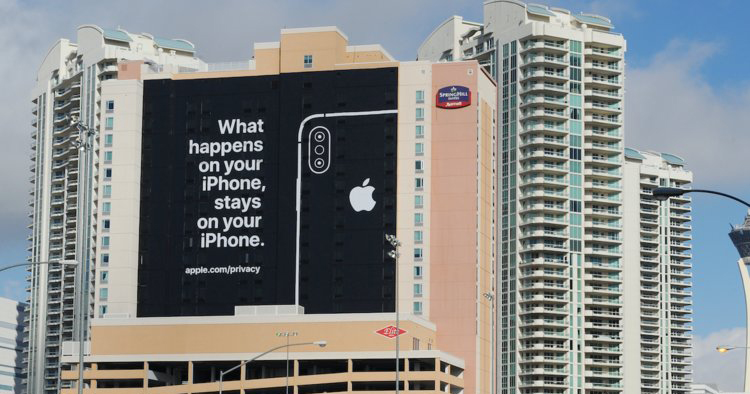 Apple threw shade at Google at CES 2019, an event they didn't even attend. Image courtesy of BusinessInsider.my

Many companies have thrown shade at each other in the past, with Apple being the most recent with their billboard over at CES 2019 with the words “What happens in your iPhone, stays in your iPhone.” as a jab at Android’s OS’s security. However, throwing shade like that does come with a consequence when the finger you point at others comes back to point at you as Apple struggles with privacy concerns due to a Facetime group call bug on the smartphones which allows others listen into your video call when another person is added in without the recipient having to answer their phone.

Big congratz to OnePlus, though. Wonder which company will through the next sickest burn. For more news on the latest burns in the tech industry, TechNave.com is the place to look out for!