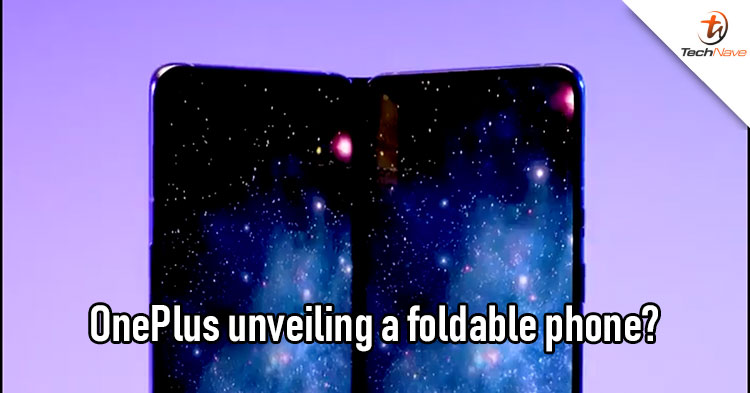 The Samsung Unpacked 2021 is happening tonight to launch their new foldables and it appears that another manufacturer is unveiling a Galaxy Z Fold rival tomorrow. OnePlus has just surprised us with a teaser poster that it just posted earlier today.

According to the OnePlus USA Instagram and Twitter account, both posted a short clip of a phone that has dual-screen and a date of August 11. The dual screen device on the short clip is pretty similar to the Samsung Z Fold series as well as the LG’s Dual Screen case which has a second screen attached.

But according to the OnePlus leakster, Ishan Agarwal, he mentioned that the teaser is just showing two OnePlus 9 Pro phones that are put together. So it looks like OnePlus isn’t launching any flip phone or dual screen device afterall. As the founder of OnePlus did mentioned in an interview that the existing technology isn’t good enough for foldable phones.

As of now, there is still no official information on the tech specs yet for OnePlus 9 Pro, so do take this with a pinch of salt and stay tuned for more tech news updates on TechNave.com