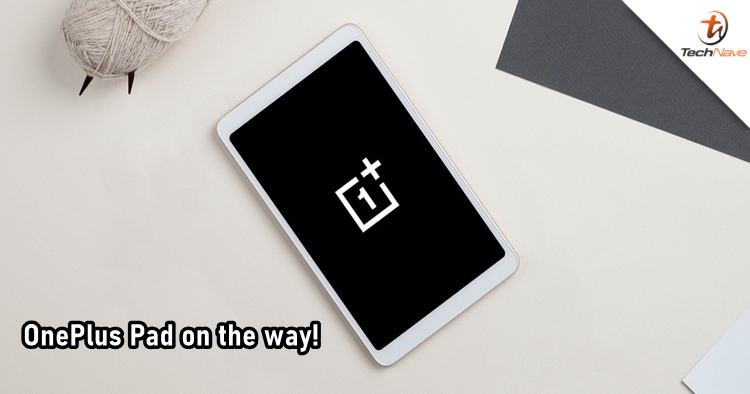 OnePlus started as a smartphone-only brand but has recently entered other markets with smartwatches, TVs, and other tech gadgets like power banks, earphones and more. To further expand its product categories, the company is said to launch its first tablet very soon.

According to the source, OnePlus has trademarked "OnePlus Pad" with the European Union Intellectual Property Office (EUIPO). However, the listing doesn't reveal much about the device other than the name. It is also unsure whether the tablet will belong to the high-end or budget segment.

As the trademark is spotted at this time, it is suggested that it could be launched alongside the OnePlus 9T that is expected to arrive later this year. If not, it could also be presented together with next year's OnePlus 10. For now, let's wait for more news to come so that we can have more precise information regarding OnePlus' first tablet.

Let us know what you think about the news on our Facebook page. Stay tuned to TechNave.com for more tablet news.