OnePlus' upcoming device is called OnePlus Nord and will be priced around ~RM1,279 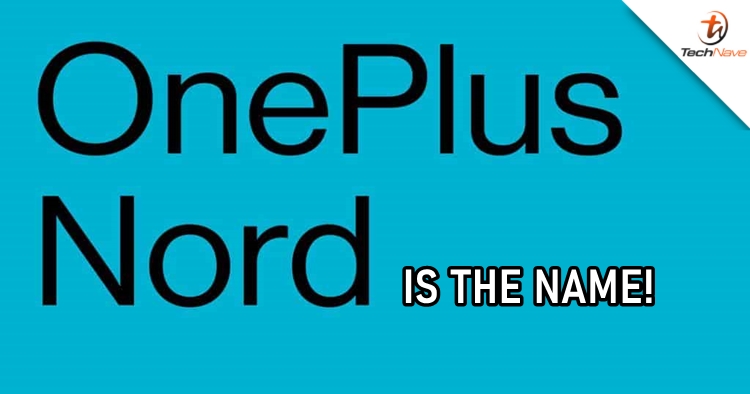 Other than predicting the tech specs of an upcoming device, the name is also another thing that we need to play the guessing game with. The next OnePlus device is rumoured to be called either OnePlus Z or OnePlus Nord, and fans have been debating which one sounds nicer as well. Today, the guessing game has come to an end as the name has finally been revealed on their promotional Instagram account. It appears that the device will be called OnePlus Nord.

OnePlus Nord is expected to be launched on 10 July as a budget smartphone. For that, the company has also opened a new Instagram account to release a four-part documentary series to promote the device. Today, the first part of the series has been posted and followed by a name confirmation. To recap, the OnePlus Nord is expected to house a Qualcomm Snapdragon 765G chipset. Other than that, it will also come with a dual front-facing camera setup that includes a 32MP and 8MP sensors. Saying it's a budget phone, you must be wanting to know its rumoured price. It is said that the OnePlus Nord will have a price tag of around 299 USD (~RM1,279).

Let us know what you think about the name OnePlus Nord on our Facebook page. Stay tuned to TechNave.com for more viral smartphone updates.