OpenSignal awards Celcom for No.1 in 4G Availability and Upload Speed Experience 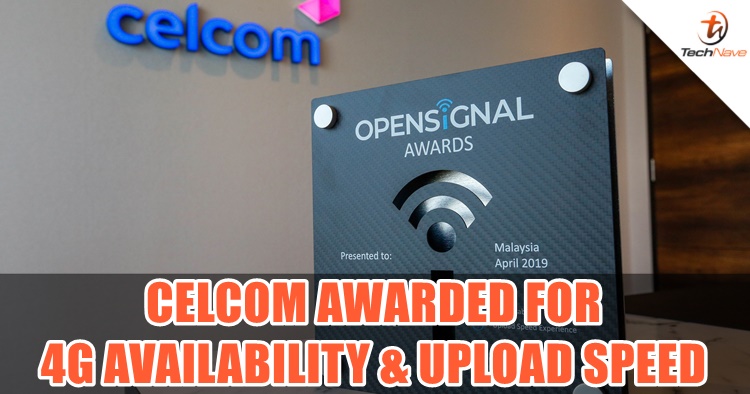 Well, this is a great way to start off the week. Celcom Axiata Berhad has been awarded by OpenSignal for achieving the first spot for 4G Availability and Upload Speed Experience in Malaysia. This was published in OpenSignal’s ‘Mobile Network Experience: Malaysia’ report, April 2019, based on an independent analysis of mobile measurements recorded during the period of 1 December 2018 until 28 February 2019.

According to the report, Celcom managed to score 86.8% for 4G availability across the nation, 61.2 points for Video Experience, an average connection of 14.7Mbps in Download Speed Experience, and an average connection speed of 6.3Mbps for Upload Speed Experience. You can actually read the full report right here by OpenSignal if you want to. The Opensignal award was presented by Brendan Gill, Chief Executive Officer of Opensignal, to Idham Nawawi, Chief Executive Officer of Celcom Axiata Berhad at Celcom’s headquarters in Petaling Jaya, namely “@celcom” 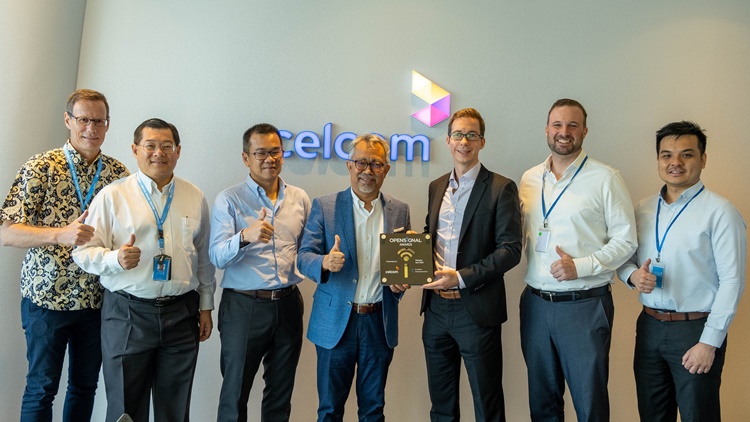 Opensignal is an independent mobile analytics company that is committed to improving mobile connectivity across the globe, as well as applying scientific analysis to billions of on-device measurement to reveal the truth about the real experience users receives on mobile networks. Stay tuned for more local tech news at TechNave.com.