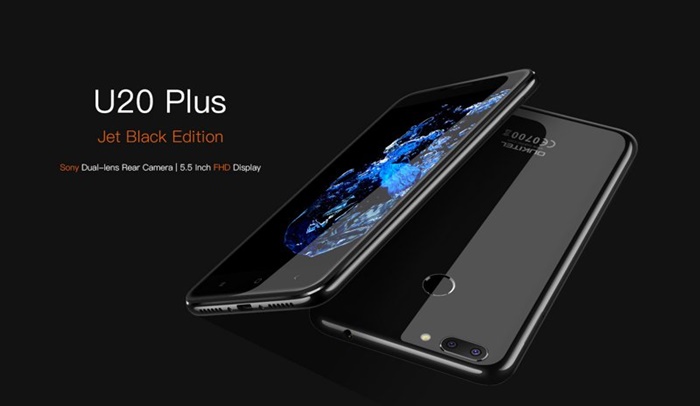 Oukitel, a brand from China usually known for having huge battery power, has now established itself in the Malaysian mobile market by offering a new camera-centric smartphone - the U20 Plus featuring dual camera setup at a budget friendly price tag of RM639! Check out the official specifications below: 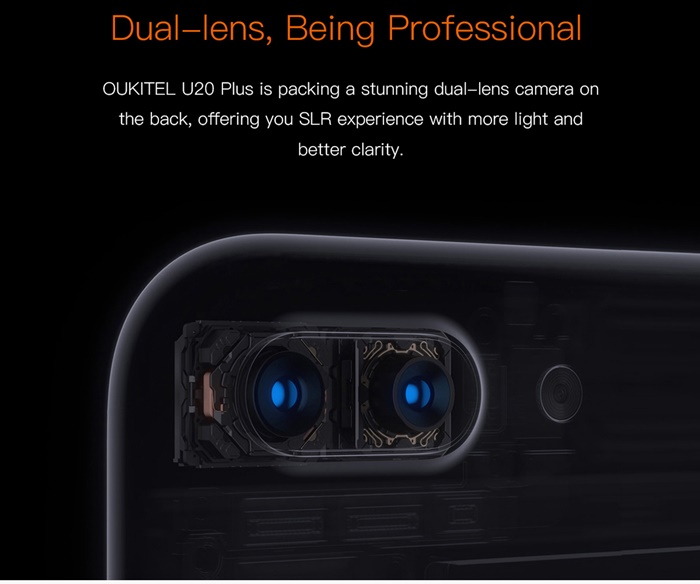 Coming in Jet Black, Space Grey and Champagne Gold.  The U20 Plus’s secondary camera sensor is used to collect image data like distance, depth, and light. This allows the dual rear cameras to deliver quality photographs with its built-in software algorithms. 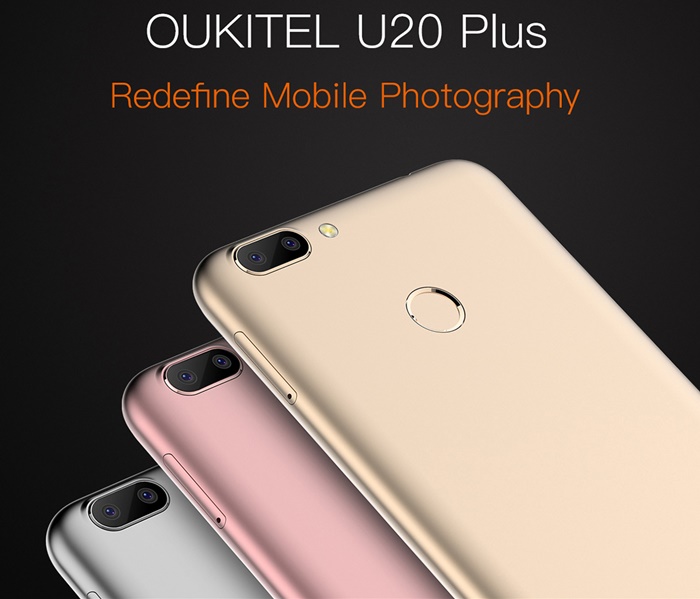 The rear circular fingerprint scanner on the other hand, not only provides security protection but also acts as a gesture control pad. You can tap or longpress on it and have the phone take a photo, return to the home screen, play or pause music, and other pre-selected functions.

Besides that, other software features such as wake gestures (draw a simple letter on sleeping screen to open a specific app), Super Screenshot (scroll down a page and keep adding to a screenshot), screen record, and 6 different UI themes are also available out of the box.