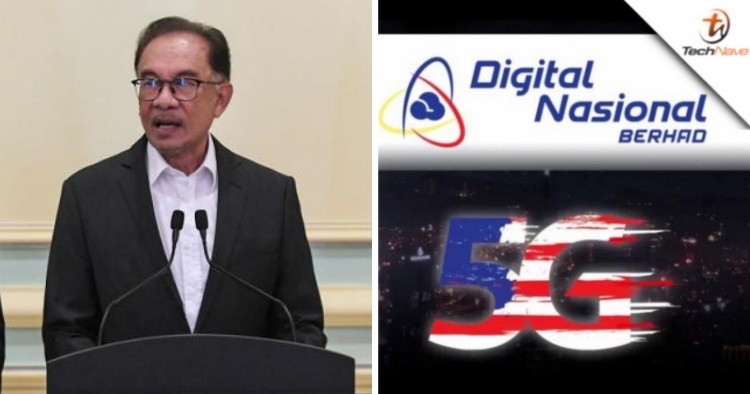 Prime Minister Datuk Seri Anwar Ibrahim today announced that his administration will be reviewing the plan for state-owned Digital Nasional Bhd’s (DNB) 5G network rollout. This is because the plan, which was introduced by the previous administration was not formulated transparently.

As reported by Reuters, DNB’s single-ownership of 5G spectrum previously raised concerns from Malaysia’s telco companies over pricing, transparency and monopoly. DNB owns the single-wholesale 5G network and infrastructure while other mobile service providers signed a subscription agreement in order to use the network.

According to Anwar, the 5G plans will be evaluated to ensure they strictly followed procedures as it was previously not done in a transparent manner. The Prime Minister said so during a press conference following his unity government’s first cabinet meeting.

It is not yet known what impact this will have on the existing agreement that is in place between DNB and Malaysia’s major telco companies. Currently, telco companies are beginning to offer 5G connectivity via DNB’s network to their respective customers as per the DNB 5G subscription agreement.

So, what do you guys think of the whole situation? Share your thoughts with us in the comments below and stay tuned to TechNave for more trending tech news in Malaysia and beyond.